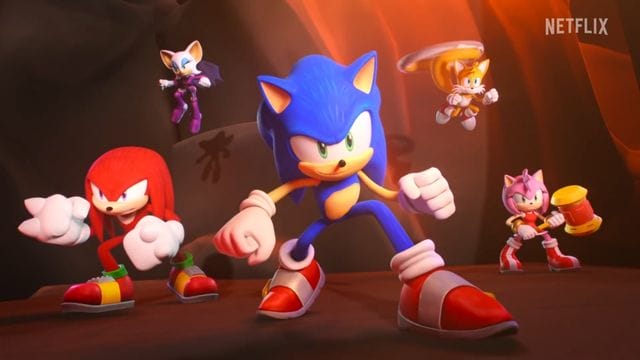 Netflix put out a new trailer for its upcoming Sonic animated show, Sonic Prime. The trailer is full of fun new designs for the show’s colorful cast of characters from different universes.

In September, we got our first look at Sonic Prime, but the teaser trailer didn’t tell us anything about what the show would be about.

From today’s trailer, we know that Sonic will be messing around with time, and I’m all for it. Sonic breaks Eggman’s mysterious paradox prism and puts himself in a lot of trouble, just like when he was a brat and touched something he shouldn’t have.

Sonic’s actions put him in a future like the one in the Sonic the Hedgehog cartoon from 1993, where no one knows who Sonic is and Eggman rules with an iron fist. But it’s not all bad news because Sonic’s friends have some pretty cool new looks.

When Sonic asks Tails why his friends look so different, Tails explains that he and the rest of the gang come from “shatter spaces,” which are basically different dimensions.

In the new dimensions, Sonic’s friends get new ways to light up. Throughout the trailer, we see Tails dressed like Doc-Oc, a cyborg Amy with extendable legs, Big the Cat in tribal clothes, and Knuckles and his on-and-off girlfriend Rouge in slick militia outfits.

At the very end of the trailer, we see a tiny bit of Shadow the Hedgehog, but he seems to be wearing his usual always-naked look. This makes me yawn at him.

Outside of Sonic’s friends’ new looks from different universes, I think the Speedline design for Sonic’s run animation is the coolest design choice.

Sonic doesn’t run in a circle as he did in the original Sonic games for the Sega Genesis, Sonic The Hedgehog 2, or Sonic & Knuckles. Instead, he runs in a way that looks like a Mobius loop, like he did in Sonic the Hedgehog CD.

This new animation is a nice break from the animations in shows like Sonic X and Sonic Boom. It also has a cool connection to the idea of infinity. It’s like Sonic Prime is messing up a Dr. Strange Multiverse of Madness plot.

The Wrap says that Sonic Prime is being made by Sega, WildBrain Studios, and Man of Action Entertainment. These are the same companies that made Ben 10 and Big Hero 6. The first season of the show will have eight episodes.

The Netflix release date for Sonic Prime is set for December 15. 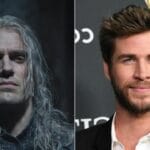