Sonam was released from the hospital, the first picture of her son in Anand’s lap has come out 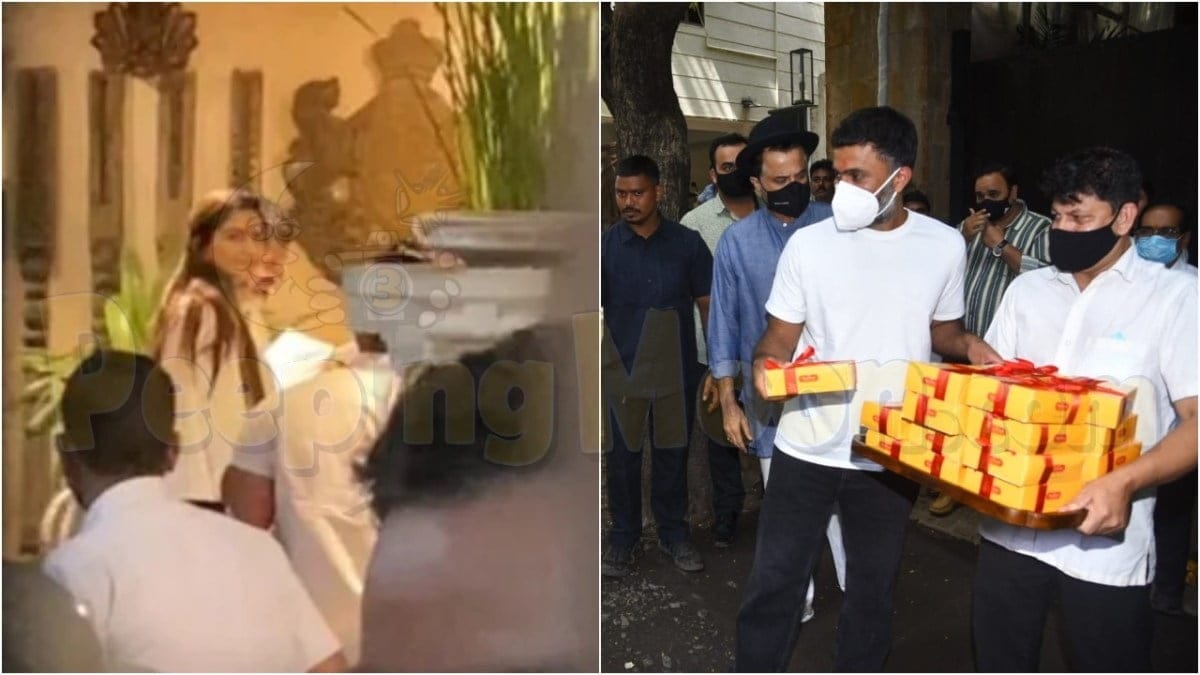 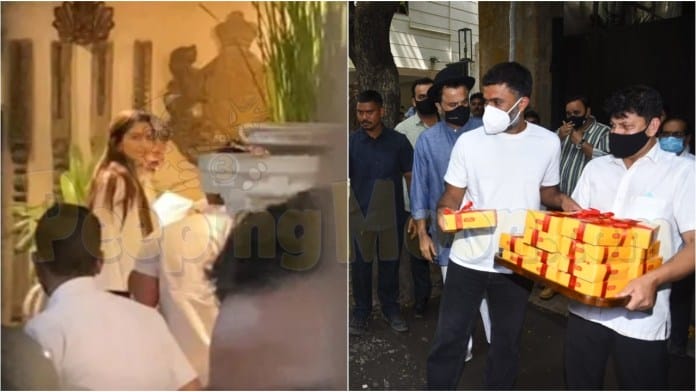 Sonam was released from the hospital, the first picture of her son in Anand’s lap has come out .Sonam Kapoor gave birth to a healthy baby boy on 20 August 2022. Since then, Sonam has been in the hospital and today i.e. August 26, 2022, she has been discharged after six days.

Sonam was released from the hospital, the first picture of her son in Anand’s lap has come out

A picture of Sonam leaving the hospital has not surfaced, but father Anand Ahuja is seen holding his son and the first picture of Sonam-Anand’s son is quickly going viral. Even younger Anil Kapoor expressed his happiness in front of the media.

Sonam Kapoor was sent home from the hospital six days after delivery.

While Sonam Kapoor’s picture is yet to be released, Anand Ahuja has been spotted with her son. She is seen with her son Anand Ahuja, whom she is carrying on her lap wrapped in a cloth. Anand’s picture does not show his son’s face.

When Sonam and Anand are given leave and his grandson comes home, new baby Anil Kapoor is overjoyed and is seen expressing his joy in front of the media. Anil Kapoor along with his son-in-law Anand Ahuja distributed sweet cans to all the media persons and it was also caught on camera.

We tell you that a while back, Sonam’s sister Rhea shared a picture from the hospital where she is crying after seeing her nephew. Sonam and Anand’s son’s picture was first shared by Ranbir Kapoor’s mother Neetu Kapoor.

Urvashi pointed at Pant again, said – I saved your shame by hiding these things!