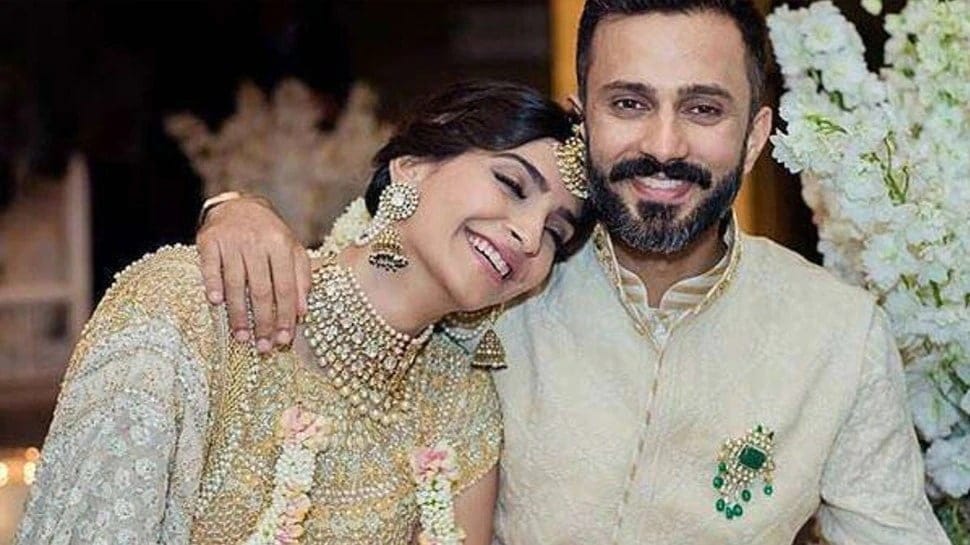 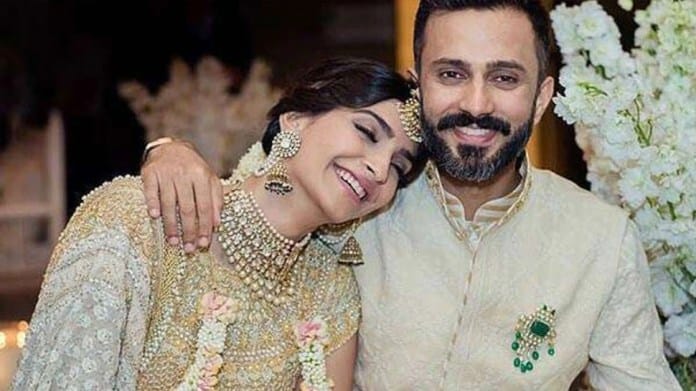 Actress Sonam Kapoor and Anand Ahuja gave birth to a baby boy today i.e. 20 August 2022. Sonam’s pregnancy and her delivery were discussed for a long time. We tell you that this good news on social media is not from Sonam, Anand or their family, but from another actress. Let’s find out how Sonam feels and thinks after the birth of her son. Sonam Kapoor baby News.

There were many reports that suggested that Sonam Kapoor, who is in the last trimester of her pregnancy, might give birth in August. Good news for Sonam and Anand fans that Sonam gave birth to a healthy baby boy on 20 August 2022 and they are very happy.

Let us tell you that Ranbir Kapoor’s mother actress Neetu Kapoor shared it first and congratulated her younger brothers Anil Kapoor and Sunita Kapoor on her Instagram story. She shared a message from the story, which is of Sonam and Anand. 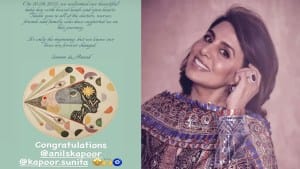 In this message, Sonam and Anand said that they gave birth to a beautiful son on 20 August 2022 and they are very happy and thankful to God. He thanked all the doctors and nurses and said that this is just the beginning but he knows now that his life has changed forever.

The biggest discount ever on iPhone 12, the price will surprise you, don’t miss the deal!

Google Chrome will be in trouble! The Government of India warned; Do it immediately