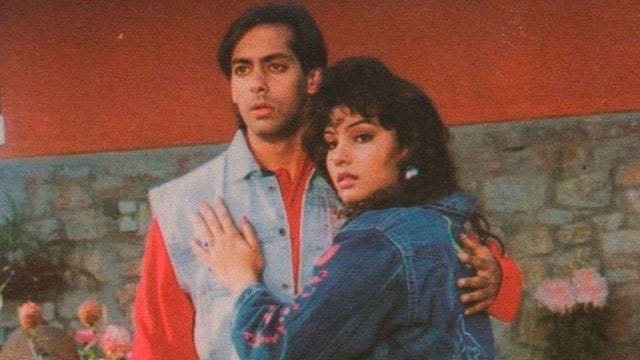 In a very honest Instagram post, actress Somy Ali talked about her relationship with Bollywood star Salman Khan. She said that she had deleted a previous post about the same topic because it had “profanity” in it. In another post, she said that the actor had “the ability to be both very good and very cruel.”

She wrote that the time she was dating Salman was the “worst years” of her life in response to the most common question about what happened between them.

“In addition to having many affairs and flings, he constantly put me down by calling me ugly, stupid, and dumb. Every day, he made me feel like I was worthless and small. He didn’t call me his girlfriend in public for years, and when he did, he insulted me in front of his friends and yelled at me all the time,” she wrote.

She also said that she has no shame in admitting that, because of how he treated her, she chose to have affairs in order to find someone who would love and care for her. But these men took advantage of her, and when the Bollywood bhaijaan found out, he would “beat her up.”

“Someone who wouldn’t insult me and would actually be nice to me,” the note said. Unfortunately, I didn’t know that these men were just using me. I thought we were building a future together, but they were just using me. When Salman found out about these affairs, he was brave enough to tell me, after beating me, that only men can cheat, not women. I was shocked by that statement and how sexist it was. Let’s not forget that if Salman or anyone else is nice to you, it doesn’t mean they are also nice to everyone else. I was the most verbally, sexually, and physically abused.”

In another long Instagram post, she talked about Salman Khan and even mentioned how Arijit Singh and Vivek Oberoi don’t like him. “There is no black and white,” she wrote. We are all grey, so Salman can be very kind to someone, like an actor or a pet, or he can be very cruel to someone else. I think Bill Clinton was one of our best presidents, except when he didn’t pay attention to what was going on in Rwanda. Also, remember what he did with his intern, Monica Lewinsky.

“The point is that Salman might be the nicest and kindest to some people, but that doesn’t mean he was the same to me and some other people. He uses his power to ruin careers as he did to an amazing singer and Vivek Oberoi, a great actor. This shows that he can be both very good and very cruel at the same time.

Somy Ali also talked about whether she is afraid that the industry won’t back her or that Salman Khan will sue her for defamation. He told her that he could sue her, but she had a lot of lawyers who would defend her for free. She also said that Salman no longer scared her. “In fact, I am turned off by him and the kind of person he seems to be,” she said. No one knows him as well as I do or knows what he can do. I’m no longer a shy teenager, but a middle-aged businesswoman who will always stand up for her rights and the rights of others.

Somy also said that she doesn’t want or expect the industry to help her in any way. Salman hasn’t said anything about this yet.