Something similar was seen in the CCTV footage in front of the video before the killing of Sidhu Musewala. 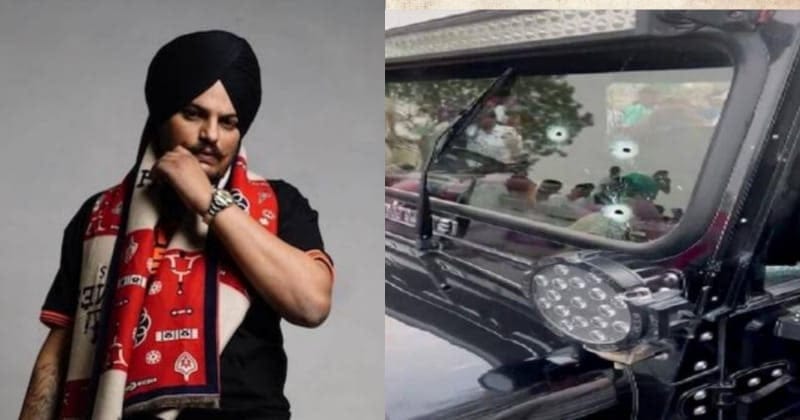 At present, only one discussion is going on all over India. Punjab’s famous Sidhu Musewala was shot dead on Sunday. The whole incident has been captured in CCTV and then further investigation has been done by the police in the CCTV camera installed in Mansa police station. Police in Punjab and Haryana launched investigations soon after the murder.

A border check has also been started between the two states. According to the information received, the accused escaped after riding in a vehicle with Haryana number plate. The vehicle used in the murder and the spies have been identified by the police. Sidhu Musewala’s real name is Shumbha Deep Singh. He was fond of singing since childhood.

When Sidhu Moosewala was in school, he used to take part in school functions and gave good performance, then his family as well as the name of his village made him famous. People of Punjab are in mourning after the murder of Sidhu Moosewala. . The Chief Minister of Punjab has repeatedly appealed for peace but there is a lot of resentment among the local people.

The Punjab Chief Minister said that he too was pained by this massacre and soon the killers would be caught and put in jail. They were killed by MM bullets.

Hardik Patel will join BJP on June 2, this time he himself gave information

Gujarat Titans were given Rs 20 crore along with the IPL trophy, while Rajasthan Royals got the same.