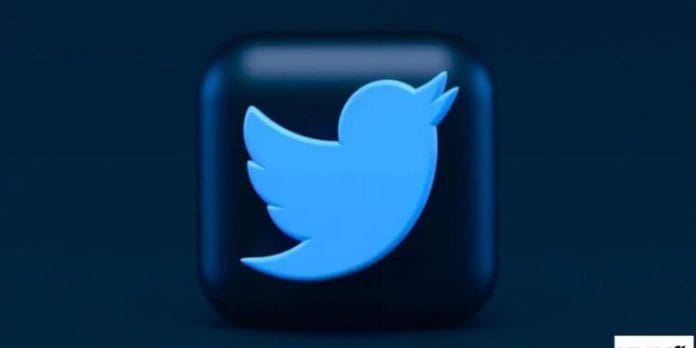 On the blocking order being given by the central government, Twitter says that if it continues like this, then its entire business will come to a standstill. His lawyer said this during the hearing of his petition in the Karnataka High Court on Tuesday. The High Court has directed them to provide the complete list of such orders issued by the government in a sealed cover.

Social media: Twitter said – if the government keeps giving ‘blocking orders’, our business will be closed

In a recent hearing of Twitter’s plea against the central government’s orders, Twitter’s counsel said that the government did not even explain why it wanted to block certain accounts. As per IT Rules 2009 it is necessary to give reasons. Twitter itself will have to tell these account users why their accounts are being closed. Its responsibility does not end on the users only.

Also read: You can earn from Facebook sitting at home! golden opportunity for music video maker

The Central Government had requested the High Court that the court proceedings should be conducted on camera. The hearing would not be made public and the parties concerned would not be allowed to attend the hearing. The High Court asked to consider this application.