Snapchat the Messaging App Shut Down the Camera App for PC Users!! Check Out the Reason!

Popular instant messaging service Snapchat has announced that its camera app for PC and Mac users will stop working on January 25. 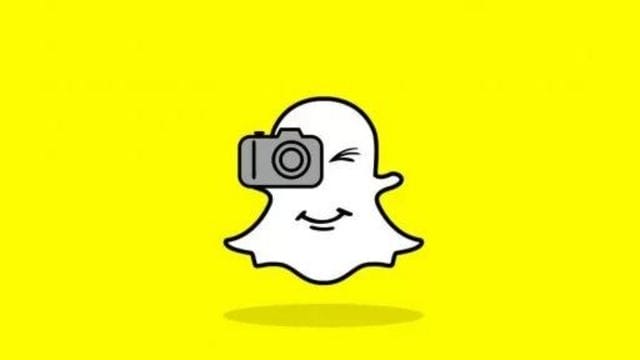 The popular photo-sharing and instant messaging app Snapchat recently made the announcement that it will be deleting a feature that was particularly warmly received by users. In a post that was published not too long ago, Snapchat said that the desktop camera software that allowed users to select from a number of filters to use during video calls, ranging from cat ears to pirate hats, would be withdrawn in the near future.

On the help page of the app’s website, it was stated that “Snap Camera will no longer be available to use or download on January 25, 2023.” This information was made public. The following is what the message said after that: “You can continue to use Lenses on your PC with Snapchat for Web.”

The camera function was added to the app in the year 2018. At the time, it was compatible with applications such as Google Hangouts, Skype, YouTube, and Zoom, among others. In the middle of a video conference or a live stream, users were able to select between a variety of various filters, and the software was compatible with both the Mac and Windows operating systems.

The messaging app tweeted that it was now putting more effort into making Camera Kit more accessible so that web users could have a better time.

“Thank you for your question! We are making changes to our web-based investments for the community of AR creators and developers so that we can put more attention on making Camera Kit for Web easier to use. Watch this space for more information this year, and don’t forget that you can still use Lenses on your computer with Snapchat for Web “The app sent a tweet.

In June 2022, Snapchat officially launched Snapchat+, a premium subscription service that costs USD 3.99/month and gives users access to special features like being able to change the app icon and knowing who has rewatched their stories. TechCrunch says that the company said it was testing this feature, but did not give any details. Now, Snapchat+ is officially up and running.

Local Health Authority in China Claims That 90% of the Population Has Been Infected With COVID-19!!

Sidharth Malhotra Avoids the Subject When Asked About His Marriage to Kiara Advani and Dances at a Wedding in Delhi. Watch the Video!!