Siddharth Malhotra will marry Kiara Advani soon! The actor told Bhabhi Flan. the new episode of Koffee With Karan Season 7 was awesome. Vicky Kaushal and Siddharth Malhotra appeared in this episode. Both the handsome hunks had a lot of fun on the show. Also, Karan asked him questions that you would definitely love to know. Meanwhile, Siddharth talked about Kiara Advani in the conversation.

On Koffee With Karan, Karan Johar questioned Sidharth Malhotra about his personal life. Karan asks him, now Kiara is dating Advani, future plans? Everything we need to know. Karan asked her another question, will you marry Kiara Advani? 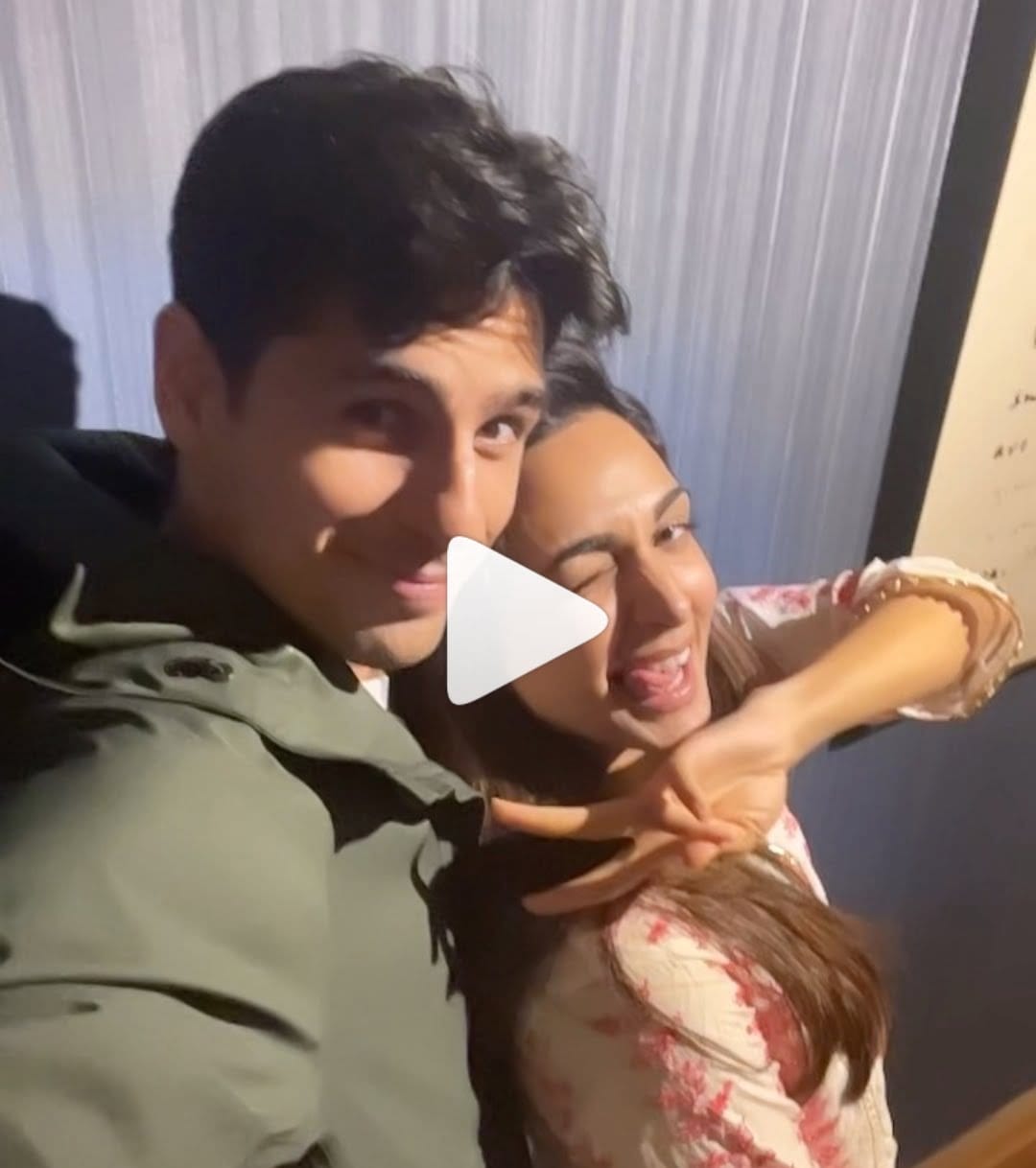 Vicky Kaushal and Karan Johar told him about this, right? In reply, Siddharth said, bright, happy future Karan asked Kiara Advani? The actor replied, “If it is, it would be great. But then I’m not saying now.

Note that Kiara Advani has been dating Siddharth Malhotra for a long time. There are reports that the two are in a relationship and are often seen together. However, they have not officially announced their relationship.