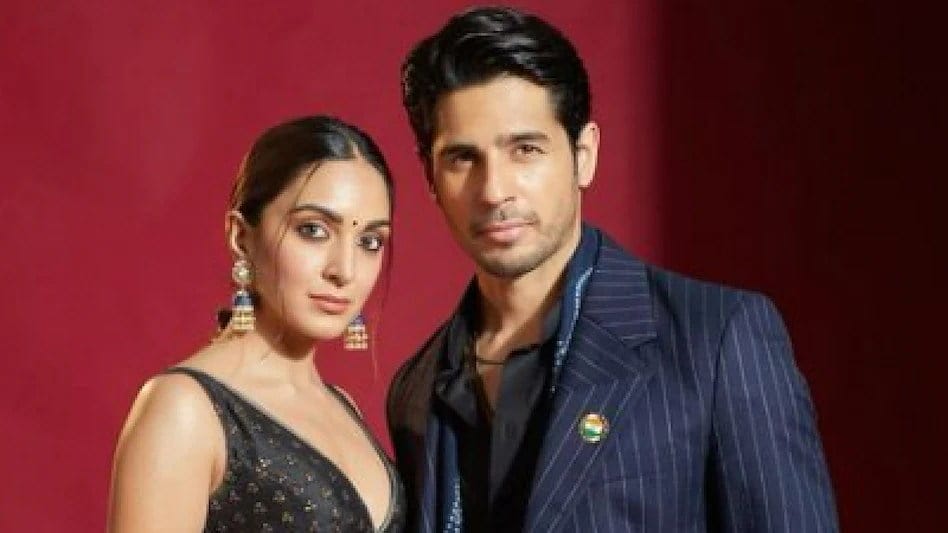 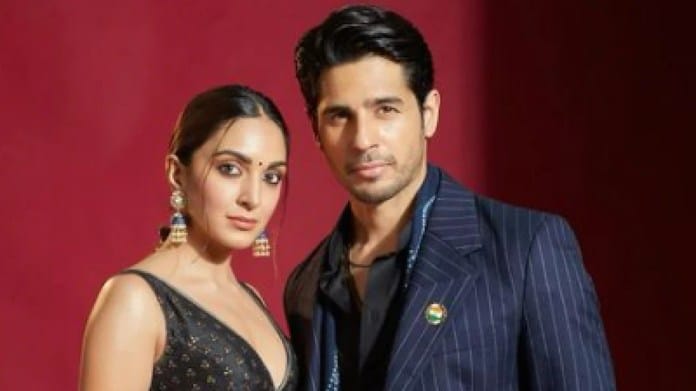 Siddharth Malhotra and Kiara Advani are in news these days for their romance. Meanwhile, Rumi from Bollywood was seen with the couple at the Mumbai airport. Many pictures and videos of the two from the airport are going viral on social media, in which both are seen in black outfits.

Notably, recently Kiara Advani celebrated her 30th birthday on 31st July. The actress is said to have celebrated her special day with her rummy boyfriend Siddharth in Dubai. Now the couple returned to Mumbai last night after spending some personal time with each other in Dubai. The two were seen smiling together at the airport.

Bollywood cameraman Viral Bhayani shared Kiara-Siddharth video (Kiara Siddharth Video) on his Instagram. In the video that has surfaced, Kiara-Siddharth can be seen twinning in black. Both looked comfortable and stylish in their airport attire. Meanwhile, Siddharth was seen wearing a white T-shirt. At the same time, Kiara was spotted in a black sweatshirt with trousers.

Alia Bhatt changed her tune after becoming a producer, had this to say about the flop film

Both are looking very cute in the video. At the same time, her fans are also very happy to see the two together. Fans are expressing their love for both by commenting on this video post. In a viral post, a fan wrote – Seeing him gives a different feeling. Wrote to each other – get married now.