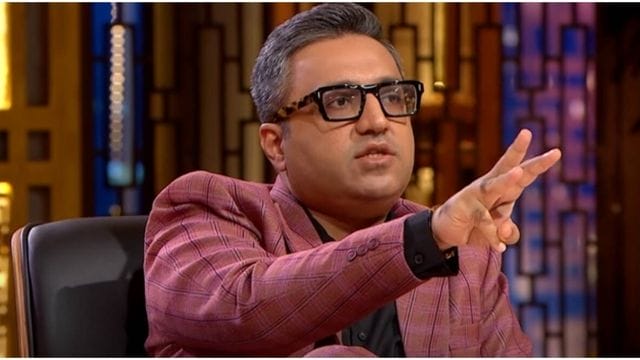 Shark Tank India Season 2 has finally started, with a lot of excitement and fanfare. The first season of the reality show was a hit with everyone, and netizens were eagerly awaiting season 2. On Monday, the first episode of Shark Tank India 2 aired on Sony TV.

A Twitter user asked, “Am I the only one missing  him in Shark Tank Season 2?” Others posted many memes about Grover’s absence and said how sad they are about it. On the other hand, netizens praised the show and said that they liked the first episode.

A person who liked Shark Tank India 2 tweeted, “Shark Tank is bringing entrepreneurs to every home in India and honoring them… I think its biggest effect is to make people want to be entrepreneurs. IITs, IAS, and AIIMS have all been made culturally aspirational and a powerful driving force. Entrepreneurship will join them.”

Am i the only one missing him in Shark Tank Season 2 pic.twitter.com/uK4UlJ42V9

One person wrote, “The best reality show on TV right now is Shark Tank India season 2. It is so inspiring to see people who have never worked in the business build such great companies. Thank you sharks. You give me hope.”

Ashneer Grover has already talked about why he wasn’t on Shark Tank India Season 2. When he was promoting his autobiography, Doglapan, on RedFM, he said that the show couldn’t get him for Season 2 because they couldn’t pay him. He said, “You can’t just afford someone with money; it’s also about status.”

Amit Jain will take the place of Ashneer Grover in Shark Tank India 2. Amit Jain is the co-founder and CEO of Car Dekho, which is an online marketplace for buying and selling used cars.

Bigg Boss 16: Is Priyanka Chahar Choudhary Serve as Captain for the First Time?