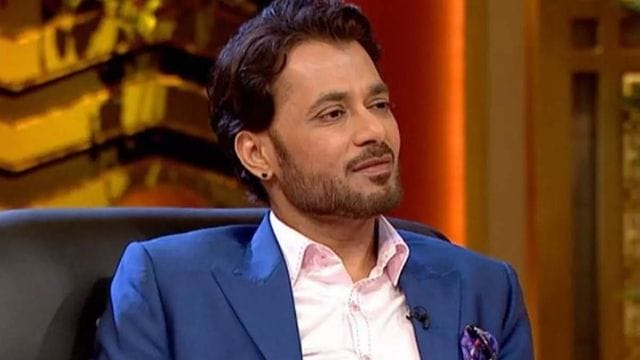 During one of the pitches, one of the sharks, Anupam Mittal, who is participating in Shark Tank India Season 2, became emotional. In the second episode of the show, Abhishek Baheti pitches his invention to the other contestants on the show and explains the inspiration behind the creation of the item.

He is the creator of a brand of smartwatches for children. The most important function of the watch, which also includes a number of other unique functions, is to keep children safe when they are separated from their parents.

When Aman Gupta asks Abhishek about the history of the company, he recalls an incident in which a child in his family was killed by fire. This prompts Aman to ask Abhishek about the incident. He tells them that a fire broke out at their home in Mumbai a few years ago and that all four of them were there at the time, but only two of them managed to escape alive.

His heart was devastated when he found out that a child in the family as well as an older member had passed away as a result of the smoke. As a result of this, he made the decision to create something that would assist children in maintaining a connection with their parents in dangerous situations.

The show’s cast and crew, including Anupam, are all affected by this, and he eventually shares his side of the story. Abhishek is the first person he questions about this, and his first question is why he didn’t create something similar for adults, who are just as powerless as children in these kinds of situations. The founder of Shaadi.com then admits that he, too, has suffered the loss of his nani, which is the Indian term for maternal grandmother.

“I recall my grandmother dying in a fire two years ago. This thing continues to make me think. I keep wondering how long she cried out for help. Every time I think about it, it breaks my heart. “So why not for the elderly?” he asks. Tears well up in his eyes, and he chokes as the other sharks cry a little too.

While Peyush, Aman, and Namita decline to invest, Anupam and Vineeta Singh (CEO and founder of Sugar Cosmetics) offer Rs 1 crore for 10% equity and Rs 1 crore debt with 15% interest at the end of the pitch (valuation Rs 10 crore). The original asking price for the product is Rs 2 crore for 5% equity. Abhishek accepts the offer, referring to himself as a “dark horse.”