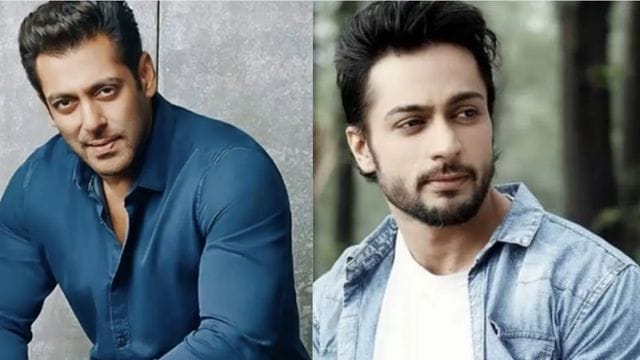 Bigg Boss 16 had an interesting week that kept the audience interested. Archana Gautam’s frequent squabbles in the house had the town buzzing this week. In the midst of this, her nasty fight with Shalin Bhanot made headlines, in which Archana made an offensive comment about the actor’s ex-wife Dalljiet Kaur.

This occurred after Salman Khan was seen lecturing Shalin for making an aggressive and offensive remark to Archana during the argument. For the uninitiated, Shalin allegedly called Archana’s ex-wife Dalljiet Kaur “2 kaudi ki aurat,” after which the latter made an offensive remark about the Naagin actor.

Meanwhile, Salman will be seen criticizing Archana for making personal remarks about Shalin and Vikas Manaktala’s families. The superstar told Archana that her offensive words had ruined her reputation. Salman also stated that if he can bring her back onto the show, he will undoubtedly evict her.

In other news, Sumbul Touqeer Khan has been declared safe from elimination this week. However, with Shalin Bhanot, Tina Datta, Soundarya Sharma, Sreejita De, Vikas Mankatala, Priyanka Choudhary, and Nimrit Ahluwalia nominated for elimination, it will be interesting to see who will be evicted this weekend from Bigg Boss 16.

Stay tuned to the New Times Of India for more updates!

Will Priyanka Chahar Choudhary and Ankit Gupta Get Back Together in the Near Future? Latest Updates!!

Why Sumbul Touqeer Declares That She Will “Never Cry Again?” After Shalin Bhanot Describes Her as “Weak”!!