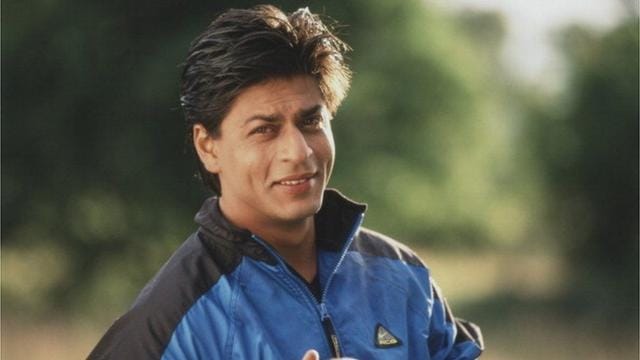 In their luggage, officials from the Air Intelligence Unit in Mumbai discovered six cases intended for high-end watches and one Apple iWatch. As a result of this discovery, Shah Rukh Khan’s crew was required to pay a duty of 38.5%.

The Air Intelligence Unit (AIU) of the customs department at a private terminal of Chhatrapati Shivaji International Airport in Mumbai, India, detained Bollywood actor Shah Rukh Khan and five members of his crew early on Saturday morning for carrying an Apple iWatch and six other high-end cases of watches, according to the officials. The iWatch was among the items under question.

As a result, the luggage that the actor and the members of his crew carried was subjected to the screening. During this process, the agents from the AIU discovered six watch cases intended for high-end watches as well as an Apple iWatch.

“Those cases contained no watches. “Of the six cases, four were single watch cases and two were multiple watch cases,” stated an official, adding, “We also recovered an Apple iWatch valued Rs 74,900 in the suitcase.” We requested them to pay 38.5 percent of the entire worth of these things since they were dutiable.”

According to an AIU source, Khan and four of his team members fled once the security check was completed. One of his team members, identified as Ravi Shankar Singh, was transported to Terminal 2. “He was permitted to go after paying Rs 6.88 lakh in customs duty,” an official said.