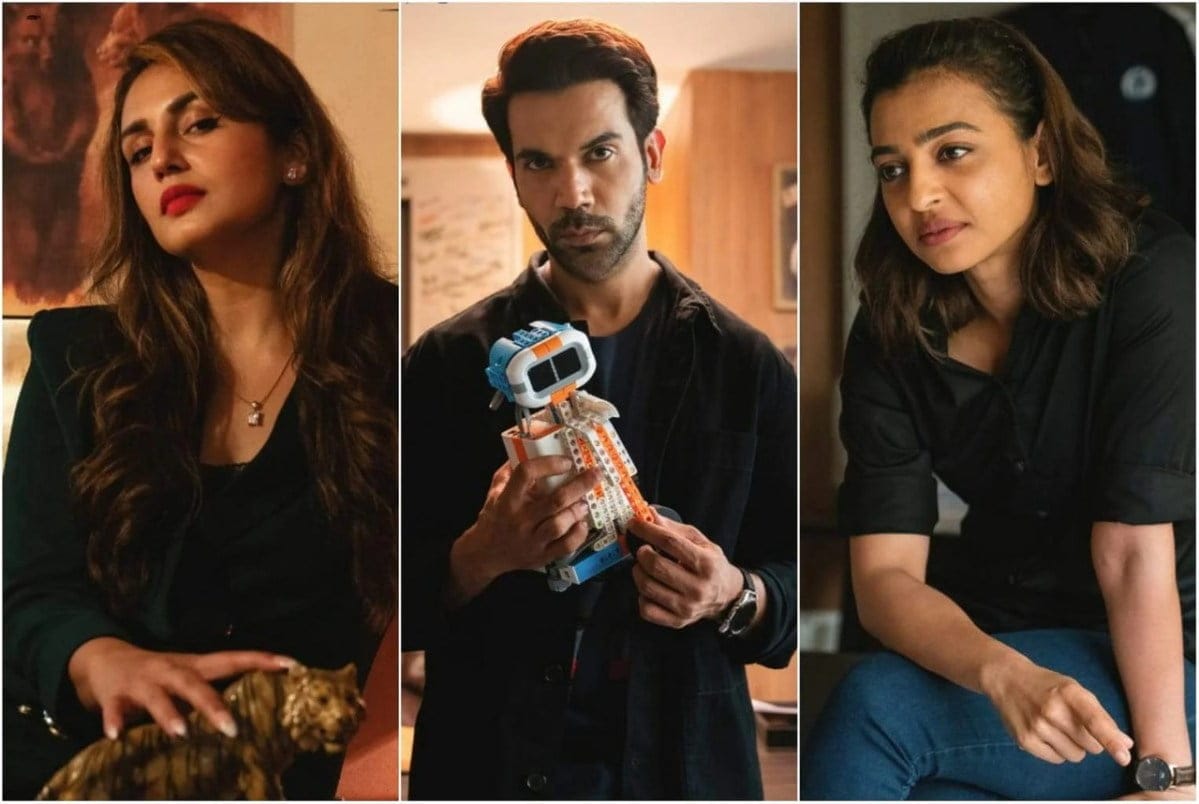 The teaser of Monica and My Darling begins with Rajkummar’s dialogue where he is seen telling Akansha Ranjan, who plays Nikki, ‘I have something to tell you. I grew up in a very small town. You didn’t hear that, Angola. To which he replies, ‘Angola? Sounds strange.’ Huma Qureshi then enters. She offers tea to the prince, but the prince refuses. Then says, ‘It’s just tea, not poison.’ Then comes the entry of Radhika who is seen in a very cool outfit.

So there is some suspense behind every character. But the biggest suspense is in the caption of this teaser published on YouTube. It read, ‘There’s more to the Prince of Angola than his story.’ The story is full of thrill and suspense but what crime has been committed and who is involved is still unknown.

Written and directed by Bhasan Bala, the film stars Sikandar Kher in an important role. Produced by Match Shots banner, Sanjay Routre and Sarita Patil, the film will soon be released on Netflix.

Actor Rajkummar Rao posted many pictures on Instagram with his co-stars from the film.

, sharing the look of the film, she wrote, “The reason I watch Monica and My Darling is because it has so much power! #MonikaMy Darling. This is what Rajkumar has claimed about the story of the film. It has a lot of power. Now how true this claim proves to be, will be known only after the announcement.

Jio is offering Netflix and Amazon Prime free in its cheapest plan, which costs just Rs.399

Urfi Javed was asked by a user on social media- ‘Will you do X#X#X with me?’, the actress retorted.

Who was offered the role of the lame Tyagi in Omkara before Saif?