Seeing the duplicate of Amitabh Bachchan, Jaya Bachchan will be deceived, Big B will also get angry

Bollywood megastar Amitabh Bachchan rules the hearts of crores of people of the country. You will find his fans in every corner of the world. What people don’t do in the last 5 decades in the longing to show the identity of Indian cinema towards Amitabh Bachchan.

Some have a hairstyle similar to his and some are happy to lend their voice with Big B’s bass. People try to imitate him in every way. But have you ever seen someone who is completely their carbon copy! No? so let’s join you

Pune professor Shashikant Padwal will deceive you at first sight. You would think that Amitabh Bachchan is running against himself. Fans on social media were surprised to see her style and look. He had an idea that Shashikant would look exactly like Amitabh Bachchan.

People are giving their feedback on this video of Shashikant Padwal. One user wrote, ‘He is more Amitabh than Amitabh. Another joked, ‘Claim the copyright on it.’ A third joked, ‘Take them to the movie. Paisa Bachaga’ Some others wrote in the comment section, ‘Yes, real badshah lagega hai sir’ and, ‘I thought Amitabh… great performance.’ 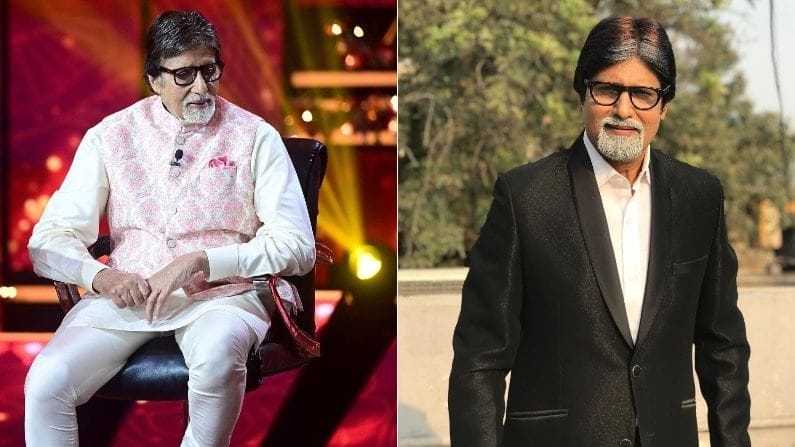 Big B and Shashikant Padwal have so much similarity that even the fans got confused. One wrote, ‘Find a line for him too, then someone said that Shashikant is so similar to Amitabh Bachchan that I also got the idea. 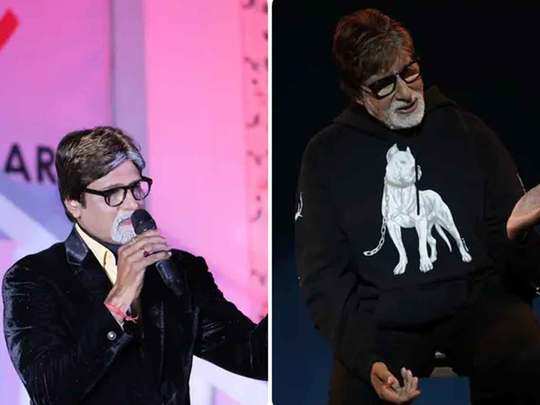 This actor is getting a reward of Rs 1 crore for showing his identity! Childhood picture going viral

The parrot talked to the mother, the style of this parrot is strange, watch the video