See which web series and movies are coming this week

While RRR and The Kashmir Files are hitting the theaters at the moment, Attack Part 1 has also come out last week to show its strength. No new film has been released in theaters this week on April 8, but the process of releasing new films and web series on the OTT platform is going on. From Abhishek Bachchan to Kunal Khemu have returned to OTT this week. Let us know what is coming on which platform-

On April 6, the second episode of the superhero series Moon Knight will be released on Disney Plus Hotstar. The series knocked on the platform last week. In this Marvel superhero series, Oscar Isaac appears in the title role. At the same time, Ethan Hawke is in the role of the villain.

The tenth release will hit Netflix on April 7 starring Abhishek Bachchan, Yami Gautam and Nimrat Kaur. The film is directed by Tushar Jalota. In the film, Abhishek is playing the role of Jat leader Gangaram Choudhary, who is trying to clear his class 10th exam from jail. In the film, Yami Gautam plays the role of a jailer and Nimrat Kaur is the wife of Abhishek’s character. It is a social comedy drama film. Abhishek has been receiving a lot of praise for his diarrhoea, ever since the trailer came out.

The third season of the popular series Gulab 3 will be streamed on Sony LIV on 7th April. This time the story will read further and Mishra family will start a new interesting journey. The first season of Gulak came in 2019. The series stars Geetanjali Kulkarni, Jameel Khan and Harsh Maiar in the lead roles.

The documentary Returns to Space is coming to Netflix on April 7. Oscar winners Elizabeth Shaw and Jimmy Chin are behind the film. This documentary is about SpaceX and Elon Musk’s space mission. The documentary SpaceX depicts the journey of NASA astronauts in a private rocket and spacecraft.

The third season of Abhay is coming to ZEE5 on April 8. Ken Ghosh has directed this crime-thriller web series. Kunal Khemu is returning as police officer Abhay Pratap Singh. Apart from Tanuj Virwani, Divya Agarwal, Vijay Raj and Rahul Dev, Asha Negi and Nidhi Singh will be seen in important roles this time. Along with Hindi, this season is also being streamed in Tamil and Telugu.

English spy film The Kingsman will also release in Hindi on Disney Plus Hotstar on April 8. The King’s Man is set to hit the theaters in 2021. Directed by Matthew Vaughn, the film stars Gemma Arterton, Ralph Fines and Stanley Touche. 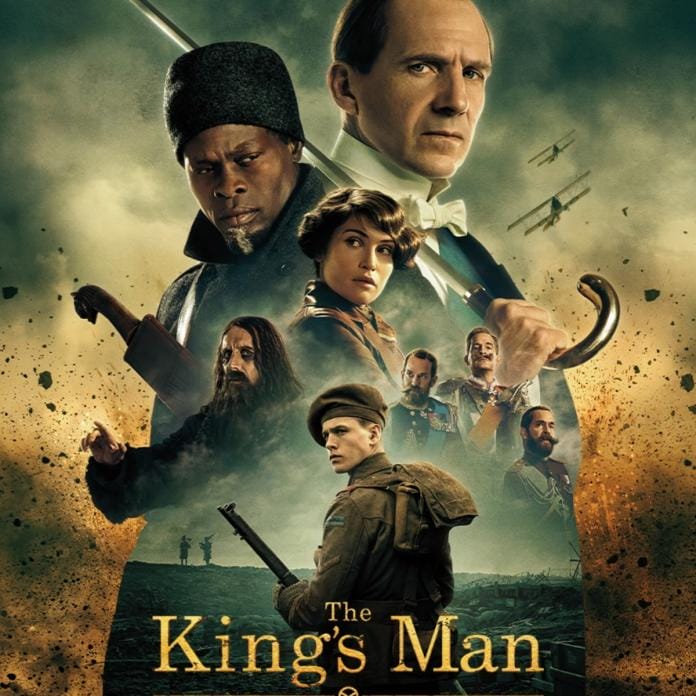 The first two episodes of the Amazon mini TV crime-thriller web series Murder in Agonda will be streamed on April 8. A total of 5 episodes are coming in this web series. There will be a new episode every Friday. The series stars Shriya Pilgaonkar, Asif Khan, Kubra Sait and Lillete Dubey in lead roles. It is directed by Vikram Rai and produced by Hey Studios. The story of the series is based on the murder of a respected family in Goa, which is being investigated by Detective Sarla Salekar.

English film All the Old Knives will premiere on Prime Video on April 8. The film stars Chris Pine, Thandive Newton in the lead roles. This is the story of a conflict between two spy agents.