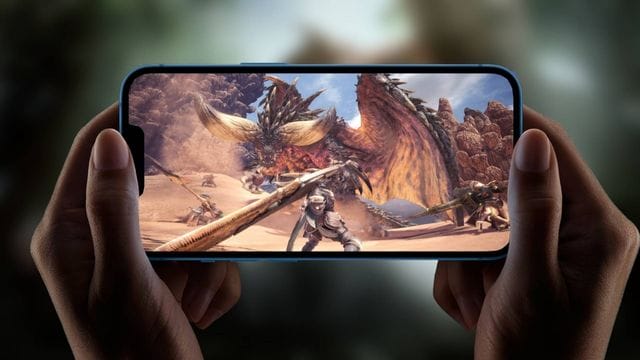 With the arrival of the new year 2023, mobile gamers will have plenty to look forward to in terms of new content and games. We’ve had the honor of witnessing the release of several great mobile games in the last year, some of which are already topping the charts. But, as with every year, 2023 will see the release of a slew of new games. In this list, we will share the list of upcoming mobile games that we believe will be among the top ten upcoming games in 2023. 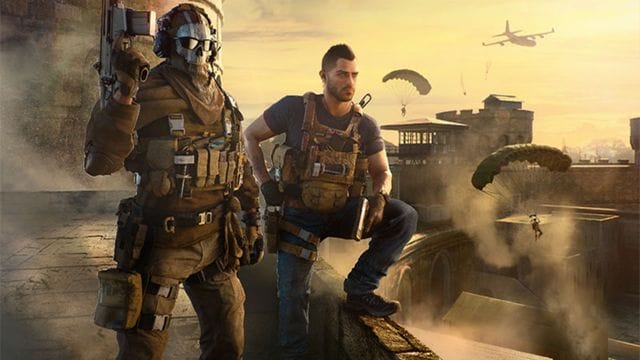 What better way to start the list than with the most recent confirmed upcoming iteration of the legendary Call of Duty franchise? Call of Duty: Warzone, the original PC version of the game, was released in 2020 with great commercial success. The battle-royale game swept the gaming world by storm and was seen everywhere. Following the success of the PC version, Activision decided it was time to bring the game to mobile devices as well, and Warzone Mobile was released earlier this year.

The game is currently available for pre-registration and is expected to be released sometime in May 2023. Footage from the game’s alpha and beta test versions has already been made public, and all we can say is that the game will be fantastic if Activision maintains its current level of productivity. 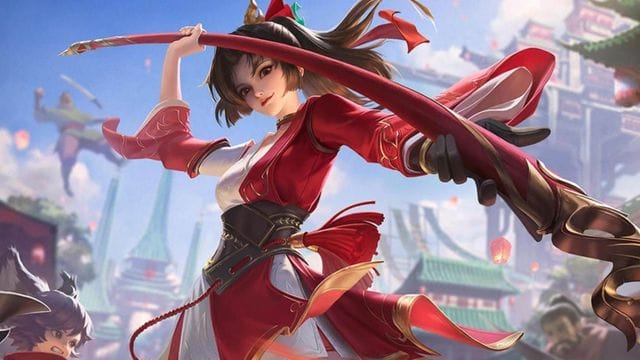 Despite only being available in China, Honor of Kings has achieved legendary status in the world of mobile gaming, and the main version is not available in the rest of the world. It is the highest-grossing mobile game of all time, and what makes it even more impressive is that it accomplished this feat by only accounting for revenue generated in China. There is already a redefined global version called Arena of Valor, but Level Infinite, the developer of HoK, has announced that it will bring the original version of the game to the global market in June 2022. 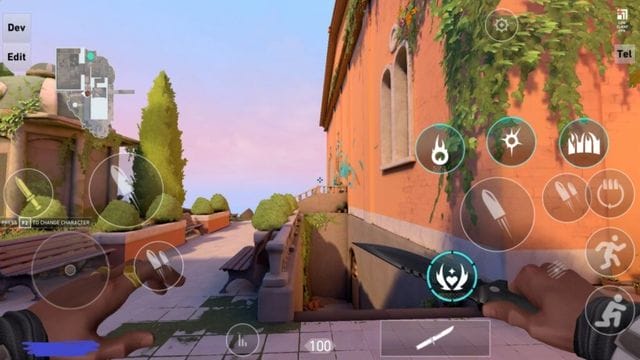 Valorant has undoubtedly been the hot cake of PC gaming in recent times, at least in terms of competitive FPS shooter games. Riot Games did an excellent job in Valorant of combining the best elements of well-rounded FPS games into a single game. Valorant also has a thriving esports ecosystem and was named Esports Game of the Year in 2022.

Riot has thus decided to bring the world of Valorant to mobile devices in order to capitalize on the game’s global popularity. The game’s expansion to mobile devices is already highly anticipated, with fans eagerly awaiting its release. Riot has also taken steps to prohibit rip-off versions of the game that were previously available on the Play Store in order to keep the game unique. Overall, Valorant’s 5v5 gunfight experience is one that players can’t wait to try out on mobile. 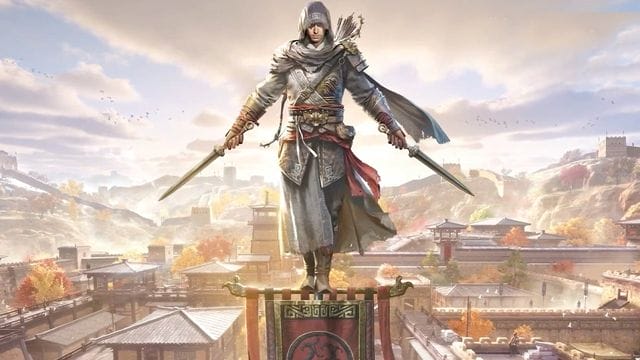 Assassin’s Creed has long been a household name among gamers, particularly those who enjoy stealth and action games. Assassin’s Creed is one of the most popular video games in the world, thanks to its gripping storyline and extremely refined hand-to-hand combat physics. Ubisoft, the game’s creator, has decided to capitalize on the potential of mobile gaming by releasing Assassin’s Creed Codename Jade for mobile devices.

According to reports, the mobile version of the game will be an open-world RPG that allows players to explore ancient China. Although not much is known about the game, we do know that it will be a classic AAA Assassin’s Creed experience packed with stealth, action, and exploration, all of which will be playable on handheld devices. 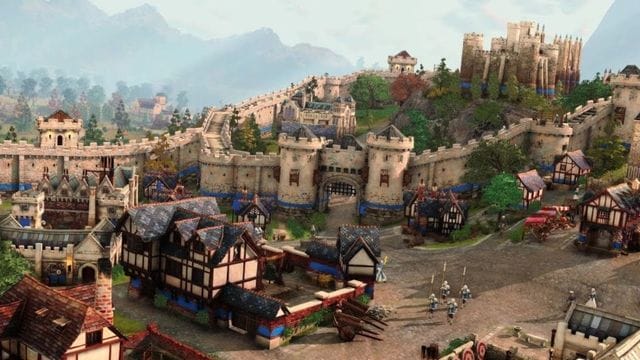 Age of Empires is a real-time strategy game developed by Xbox Game Studios that will be available for mobile games in 2023. Unlike other games, Age of Empires is not the first time it has attempted to enter the world of mobile gaming. They made an attempt in 2014 by releasing Age of Empires: Castle Siege for Windows phones, which ultimately failed, and the game was scrapped.

Age of Empires is a nearly two-decade-old franchise with a proven track record in terms of commercial success and fan popularity. The plot revolves around events in Europe, Africa, and Asia. Players construct and command large civilizations spanning the Stone Age to the Iron Age. 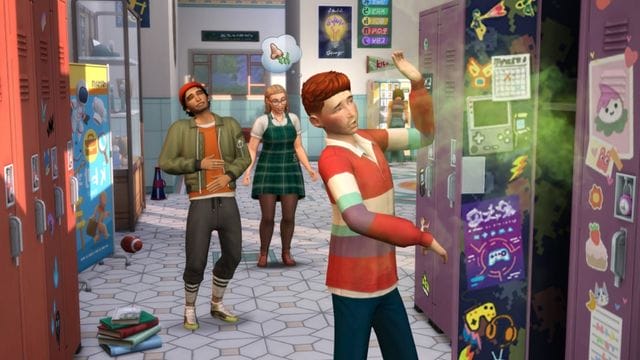 The upcoming Sims 5 mobile game, which has the code name “Project Rene,” is currently in its early testing stages. This has been confirmed by leaked images and people who are actively testing the game. Even though not much is known about the game or when it will come out in 2023, it is certain that it is being made and that the public will hear about it soon. 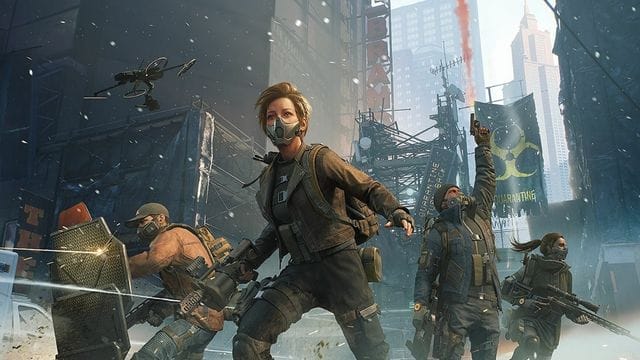 The game will be played from a third-person point of view and will also have a story-driven campaign mode. The game has already been tested, and so far, everything looks pretty good. On top of that, The Division Resurgence would work with a lot of different controllers. 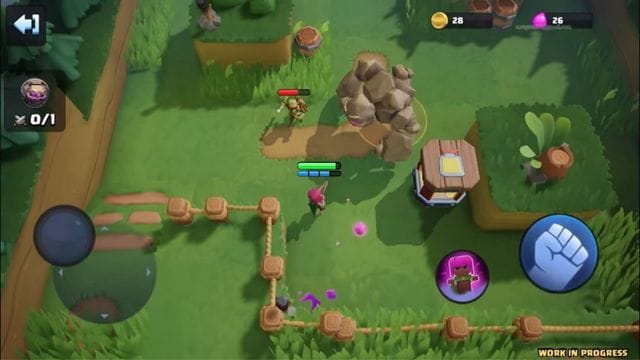 Clash Heroes is a new game in the Clash universe that will come out in 2023. It was made by Supercell Shanghai. This game is different from other Clash games because the gameplay will be based on completing quests in a top-down, linear fashion, instead of the usual bottom-up style.

The game’s settings will be different and unique from those of other games in the series. This will make the game more immersive and exciting. The characters in the game will also be able to wear clothes that can be changed. 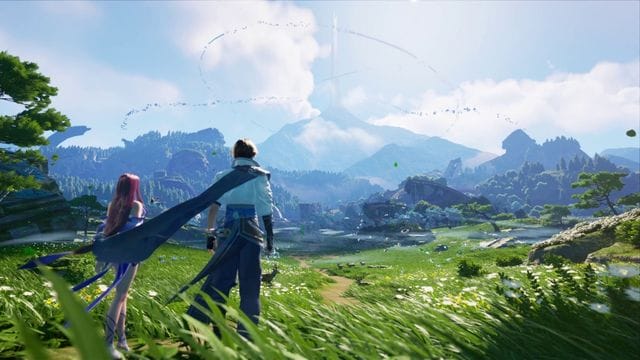 Honor of Kings: World is a spinoff of the very popular MOBA game Honor of Kings. It was made by China’s biggest game company, Tencent Games, and will be playable on multiple platforms, but most importantly on mobiles. 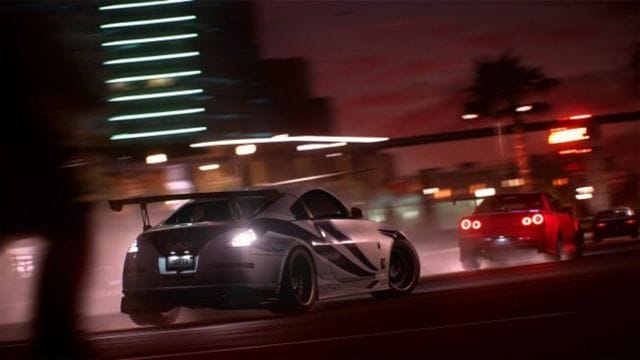 If you like cars or need a rush of adrenaline, Need for Speed is one of the few franchises that can give you what you want on your phone or tablet. The game was made by EA and TiMi Studios. It will put the player in control of a car as a ragtag motorhead who wants to explore the game’s open world. Right now, there isn’t much to go on besides the fact that the game is in the early stages of testing and will be out sometime in 2023.