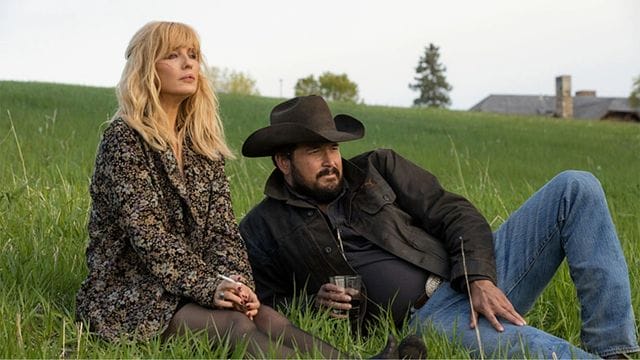 The drama’s cumulative viewership on the Paramount Network was 12.1 million live-plus-same-day viewers, the most for a Kevin Costner neo-Western.

Yellowstone is the highest-scripted series premiere of 2022, according to Samba TV. The series was also up double digits in all categories, including a 52 percent increase among adults 18-34 and a 5.6 rating among adults 18-49.

The debut coincided with the premiere of another Taylor Sheridan series, Tulsa King, starring Sylvester Stallone, on the Paramount+ streaming network (the ratings for which are not yet available).

The Dutton family struggles to safeguard Montana’s greatest ranch from outside pressures in the heartland drama series. Despite the show’s lack of first-run streaming presence on its sibling platform, Paramount Network, the series has been a rating phenomenon, pushing people to the niche cable channel.

“The show’s large audience base continues to impress after four seasons, with its newest season launch becoming the most-watched scripted television premiere of 2022,” stated Ashwin Navin, co-founder, and CEO of Samba TV.

“Yellowstone continues to pique the interest of a huge number of viewers in the American Midwest who are looking for Western-themed genres that have been largely underrepresented on television in previous years.”

Viewership for the season premiere was notably over-indexed in places such as St. Louis, Cleveland, and Pittsburgh, and not surprisingly under-indexed in the predominantly coastal urban hubs of San Francisco, Los Angeles, and New York.”

The two-episode premiere jumped ahead to John Dutton’s (Costner) inauguration as governor of Montana, with daughter Beth Dutton (Kelly Reilly) promoted to his chief of staff and son Jamie Dutton (Wes Bentley) putting his own political ambitions aside and siding with his father and sister, the latter blackmailing Jamie over his fatal season four finale choice.

Among the threats to the Dutton family ranchers from land politics and coastal elites, youngest son Kayce Dutton (Luke Grimes) and wife Monica (Kelsey Asbille) face their own family tragedy.