Scientists warn – new variants can cause big problems, it is important to know these four things

Scientists warn – new variants can cause big problems, it is important to know these four things

Corona virus infection is once again increasing rapidly in many parts of the world. Especially in China and many parts of Europe, there has been a rapid increase in daily cases. According to health experts, the majority of cases in these countries are caused by BA.2 (Stealth Omicron), a sub-variant of Omicron, which is known to be more contagious than the original version of Omicron. Meanwhile, scientists of the World Health Organization (WHO) in their latest report have warned the public about the XE variant of the emerging danger of corona. In preliminary studies, it is believed to be the most infectious type of corona ever. 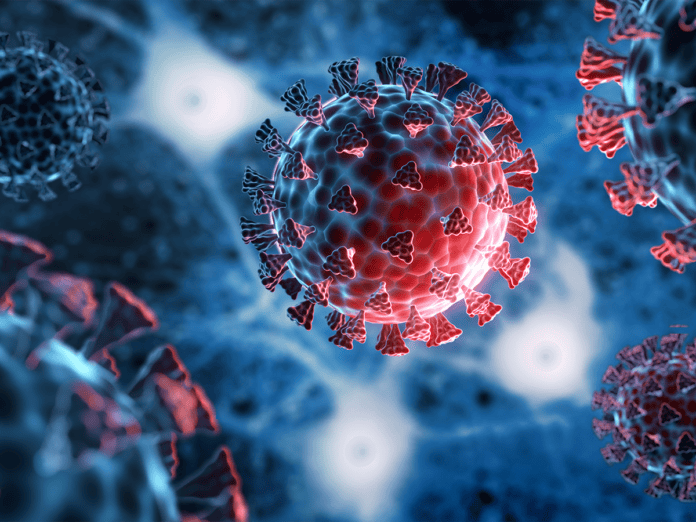 The WHO said in a report that “highly contagious” cases have been reported in several parts of the UK. Early indications suggest that it may be 10 times more infectious than the stealth Omicron. All countries need to be especially careful about Corona, because the nature of its rapid spread is worrying. Let us know some important things about the XE variant.

Combination of two Omicron strains
In the WHO report, the new XE variant has been described as a ‘hybrid variant’. It is a kind of omicron BA.1 and BA.2 compound. This recombinant variant is being seen as a big challenge. There have also been cases of combining variables in the past. The combination of Delta and Omicron DeltaCron has also been found to be more infectious and lethal in studies. 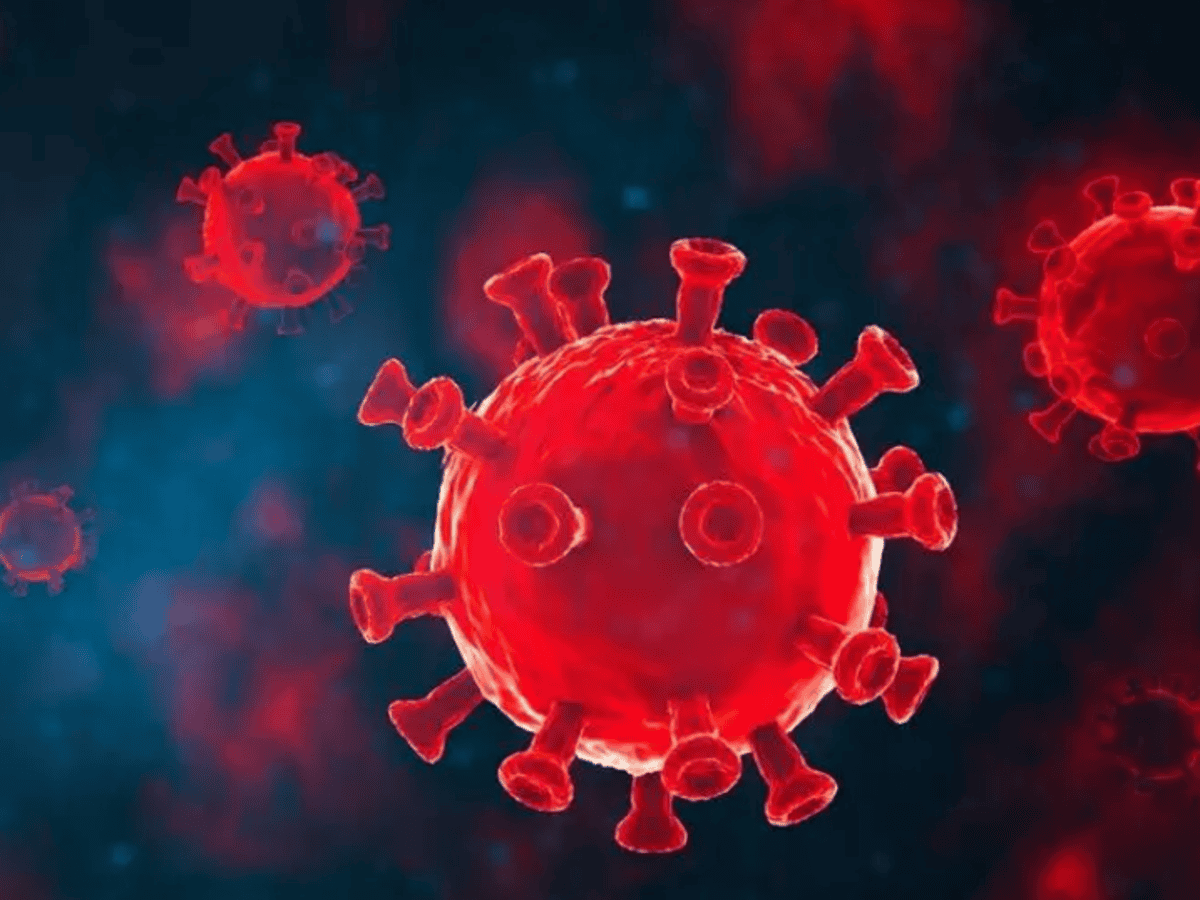 How dangerous is a combination of the two types?
Preliminary research suggests that the XE type is more contagious, but scientists believe that the combination of the two types is not a cause for concern. Dr. Suzanne Hopkins, Chief Medical Advisor of the UK’s Health Protection Agency, says that mixing any type of corona virus with another strain is not a big concern. This action automatically kills the virus relatively quickly. However it should not be taken lightly.

classified as a type of anxiety
The WHO has classified this potential new threat in its report as a ‘type of concern’. Experts say that until the nature and infection rate of this type are known in detail in the study, it is seen as a type of omicron. The case for the XE variant was confirmed on January 19, 2022. So far more than 650 cases have been reported in the UK.

Will his infection be too high?
Scientists are studying the nature of the XE variant. Although based on preliminary research, Dr. Susan Hopkins says that the growth rate of this new type is relatively high. But how fast this infection spreads will have to wait for the next research results. There is currently not enough evidence to draw conclusions about its infectious rate and severity. 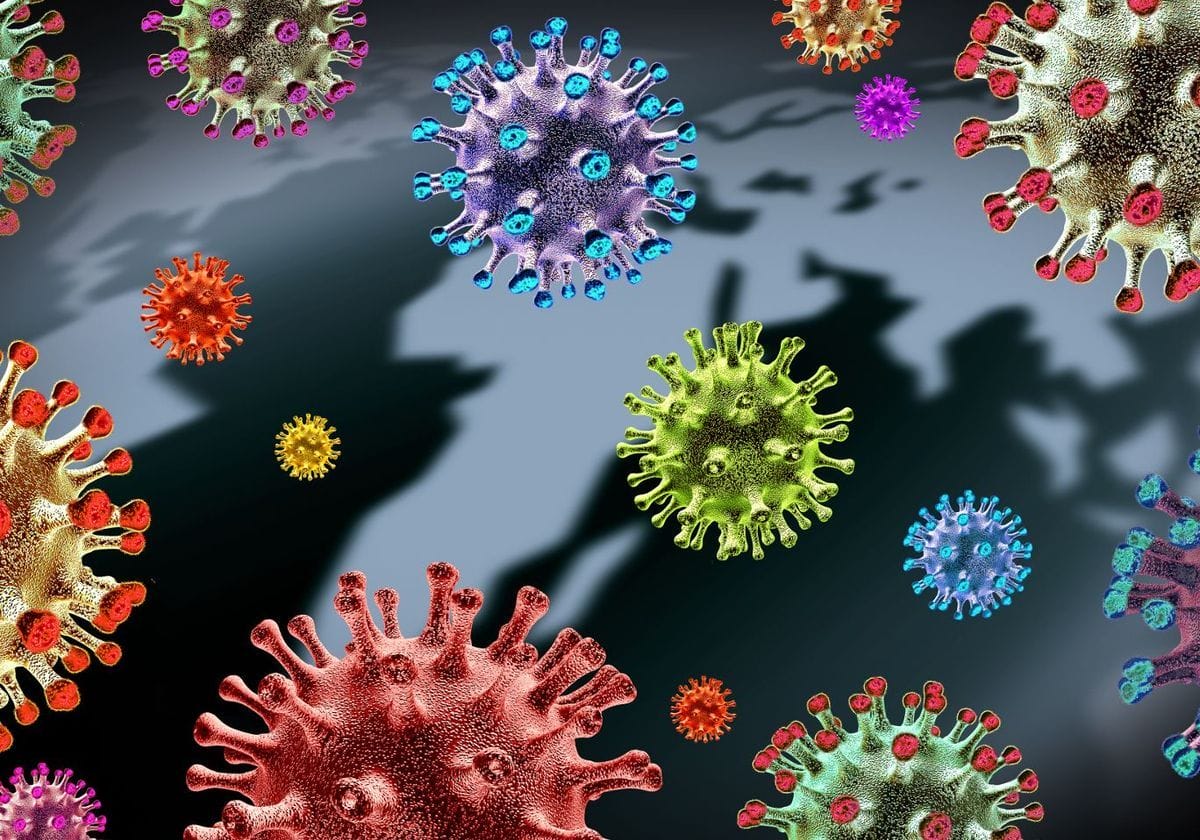 the vaccine will protect you
Given the nature of the XE variant, scientists are recommending an emphasis on vaccination. Researchers say that vaccination can prove to be a great weapon in preventing this type of spread. Its spread can be controlled by intensifying the vaccination campaign. A single dose of two vaccines can go a long way in protecting you from serious illness. Does the XE version also require a booster dose? This will become clear in further research.