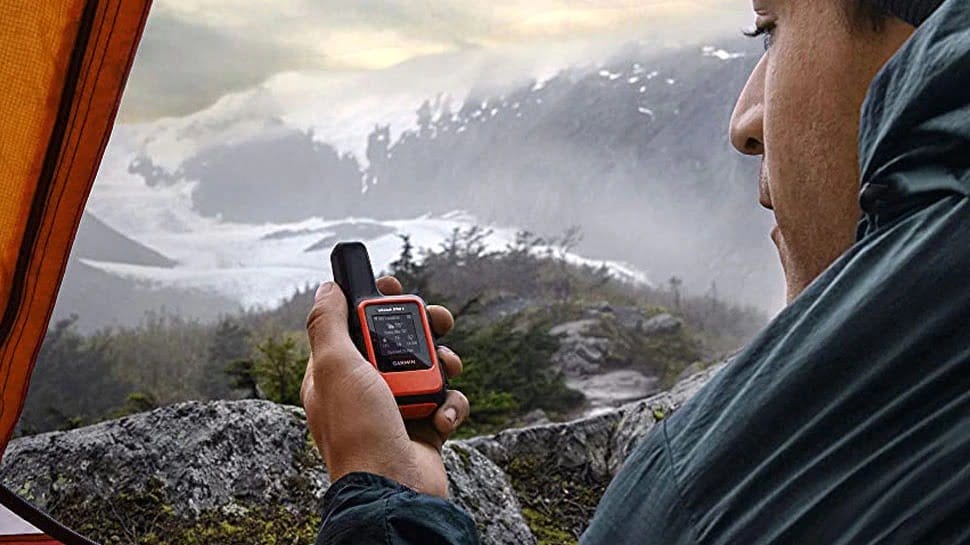 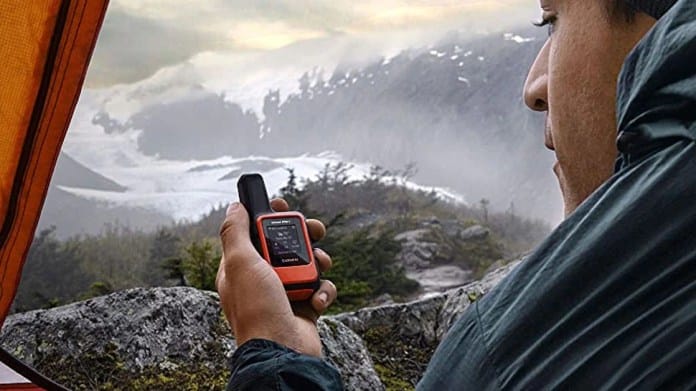 Mobile phones are used all over the world today, so you can make audio calls to anyone around the world. Let us tell you that large size mobile towers have been installed to operate the smartphone, due to which the frequency of the network is very good and there is no problem in making calls. However, when you try to call someone in remote areas, it can be very difficult to do so, in fact such areas have network problems as there cannot be many towers. In this case the signal of the smartphone drops.

Do you know that there is a phone in the market that never delivers any signal. This may surprise you but it is the absolute truth. Actually we are talking about that satellite phone which you must have heard about but never used.

How does a satellite phone work?

Satellite phones have been in use for decades all over the world including India. They can work in places where the signal strength is low or there is no signal at all. As its name suggests, it works with the help of satellite. Its audio quality is so good that it is not available even from a normal smartphone.

Also read: A new feature related to groups is coming in WhatsApp, a new feature for users

However, not everyone is allowed to use it. If we talk about its features, then it can be used in any part of the country and you can also use it in air travel or ship. In India, only select people are allowed to use satellite phones. Its use is allowed only for disaster management including Defence, Army, BSF. Some other chosen people can do the same.

How much does it cost to use it?

In such a situation, there is only a normal smartphone for the common people, which is also less expensive and less expensive to use. Let us tell you that you can buy satellite phones at an initial price of Rs 30,000 to Rs 50,000.