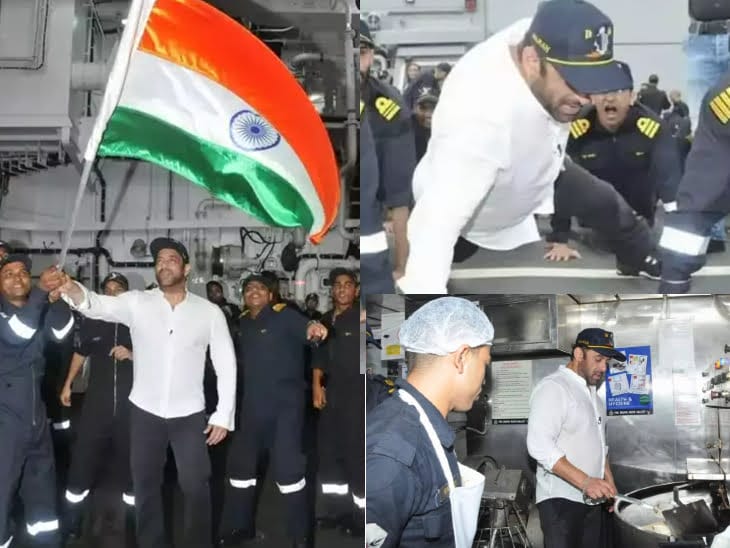 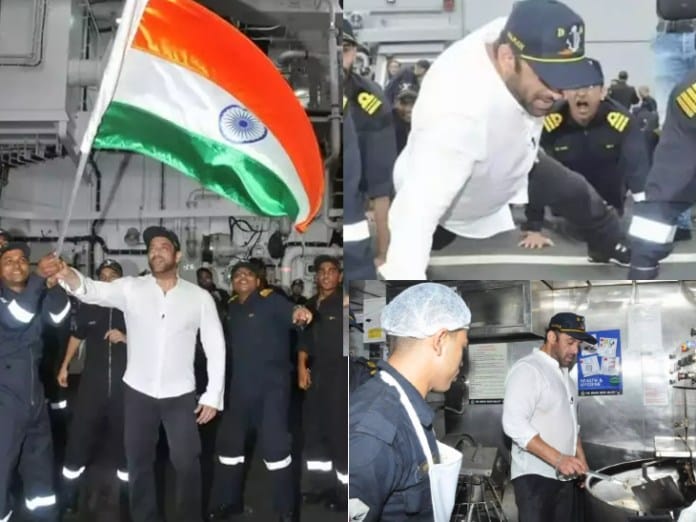 Independence Day celebrations are just a few days away, but Bollywood actor Salman Khan has created a pre-celebration atmosphere for the country’s soldiers. Salman Khan arrived in Visakhapatnam to meet Indian Navy personnel and entertained the troops on the occasion. These days Salman Khan is in Visakhapatnam for the shooting of his film and many pictures of Salman Khan having fun with soldiers are going viral on social media.

Also read: Shahnaz Gill showed the way out Salman Khan! After getting angry, what did the actress do? 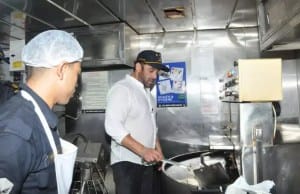 Salman was seen wearing a white shirt, a customized navy cap with the name Salman printed in black. Salman Khan also lifted weights at the event. He also hoisted the Indian flag among the youth. These pictures of Salman have been shared on many fan pages of the actor. In these pictures posted on the fan page, Salman can be seen posing with youngsters. In these pictures that have gone viral, you can see

how happy Salman is to meet the youngsters. 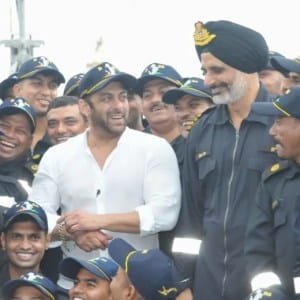 In a picture, Salman is seen signing the cap. Not only laughter, but also dance moves were seen with the youngsters. Not only this, apart from interacting with the youngsters, Salman was also seen making roti with them. Not only that, Salman also enjoys playing tug-of-war with the Navy personnel. Looking at the pictures, it is clear that 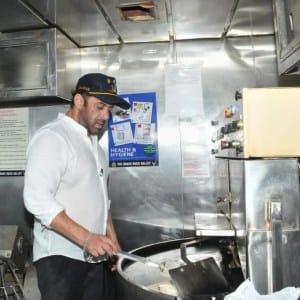 According to reports, Salman Khan has a gun license. Some time ago Salman Khan received death threats from the Lawrence Bishnoi gang, after which Salman was asked to be careful. Not only that, Salman also upgraded his car after seeing the threat of death. According to a Hindustan Times report, a senior IPS officer confirmed the news of getting the gun licence. According to reports, after Salman applied for a gun licence, an official document verification and criminal record check was conducted and the gun license was granted considering the importance of the matter. 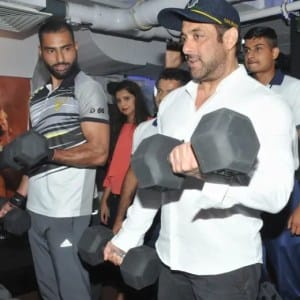 Currently, Salman is busy with ‘Vhaijaan’. Earlier this film was called ‘Kavi Eid Kavi Diwali’. So far, the makers have not officially announced the title change. Apart from Salman, the film also stars Pooja Hegde, Shahnaz Gill, Siddharth Nigam and Raghav Jual. Apart from this, Salman has ‘Tiger 3’ and ‘Kick 2’. Salman will be seen in a cameo role in Shah Rukh Khan’s film Pathan. 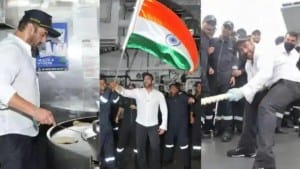