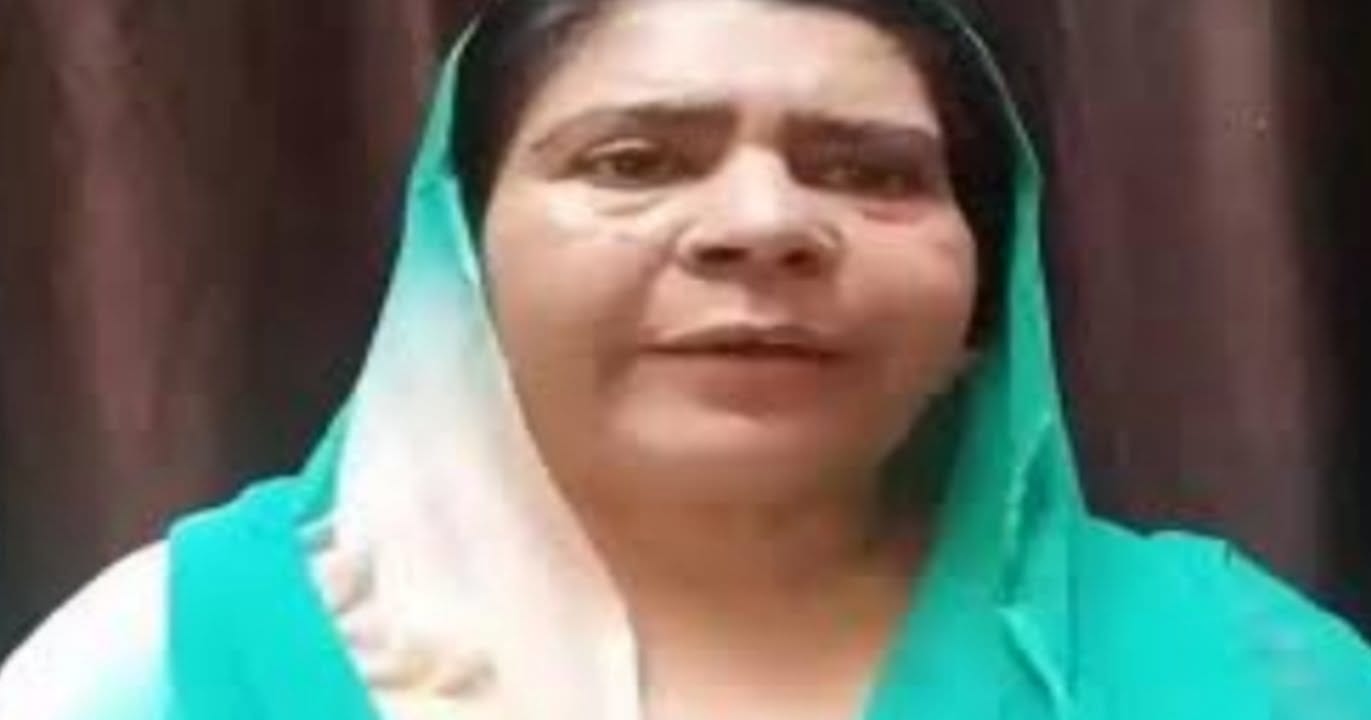 Former Metropolitan President Rubina Khanum, who left the Samajwadi Party over her statement, is once again in the discussion about her statement. This time Rubina is angry with the Owaisi brothers and the Arab world over the Nupur Sharma case. 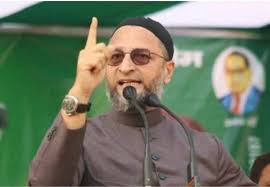 In this case, often crores of Hindus are humiliated about the deity, insulted, obscene pictures of him are made, when no one speaks, no action is taken, he said. Rubina also took out her anger on Arab countries. He said that Hindustani Muslims should now support their country. 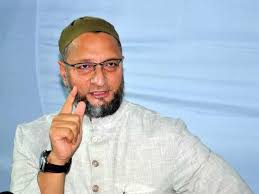 He also shared a video of Ruby and said in the video that she is hurt by the use of derogatory language in Nupur Adhyay and the way our Prophet Muhammad has been insulted. Insulting is not the culture of this country.

Rubina further said that the way Bharatiya Janata Party acted on its national spokesperson in this matter, it is a commendable decision to strengthen brotherhood, unity and integrity in India.

He has also expressed his anger in the video. “I have a problem when Asaduddin Owaisi’s party MLA Akbaruddin Owaisi insults the worship of 10 crore Hindus of India,” he said. He said he made derogatory remarks but left. No action is taken against him. But the way Owaisi is asking in this chapter, I also want to ask him whether the leader of your party has taken any action against the leader of your party by insulting the deity of Hindus, inciting religious sentiments. ? Did you kick him out of the party? Maybe he didn’t mean that he was your brother.