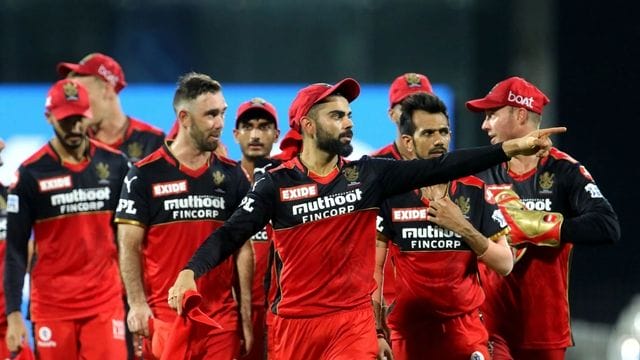 Royal Challengers Bangalore (RCB) released five players while maintaining up to 18 within the retention window. The team went to the final four of the IPL 2022 and finished fourth overall with 8 wins and 6 losses.

IPL franchisees have relocated as the lucrative T20 event’s 16th season approaches. In order to restructure their squads, teams have let go of players who were not in their long-term plans. The majority of the releases followed expected patterns, but when big-name sportsmen were sacked, supporters were taken aback.

Many of the players on the publicly published list are well-known short-format performers, and some of them are expected to be in high demand during the IPL 2023 auction. Others, on the other hand, may not capture the franchisees’ interest and hence go unsold at a subsequent auction.

Let’s have a look at the three players that have been released by Royal Challengers Bangalore (RCB) and may go unsold in the auction.

Aneeshwar Gautam was able to join the Indian U19 team due to outstanding performances in U19 local circuit contests such as the Vinoo Mankad Trophy and Challenger Trophy. 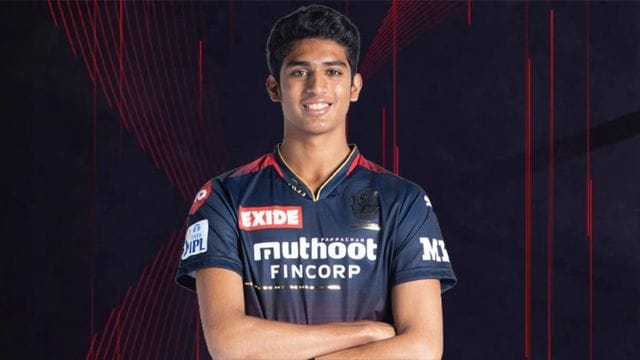 Due to his strong exploits on the local circuit, the Royal Challengers Bangalore club chose the all-rounder for his base price in the IPL 2022 Auction. However, the teenager did not play a single game in the IPL 2022 season, and things are not looking good for him as the auction approaches.

When Luvnith Sisodia became the first player to make a triple century in a difficult 50-over competition, the cricketing world took notice. Luvnith Sisodia scored 312 off 129 balls, including 26 sixes, in a performance that has yet to be matched in any version of the game. 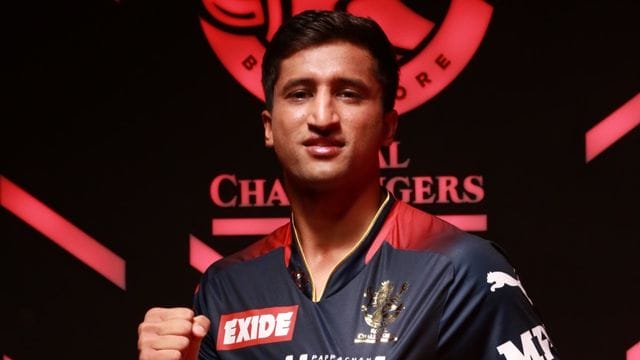 In the IPL 2022 Auction, the Royal Challengers Bangalore selected him for his basic price of 20L. He did not play any matches in the previous IPL season and was replaced by Rajat Patidar after he was injured.

Sherfane Rutherford is known for his hitting zone power. In 2018, he drew attention for his all-around abilities while playing for the Guyana Amazon Warriors in the Caribbean Premier League. Since then, he has played in a lot of T20 competitions around the world and has even made his international debut for the men in maroon. 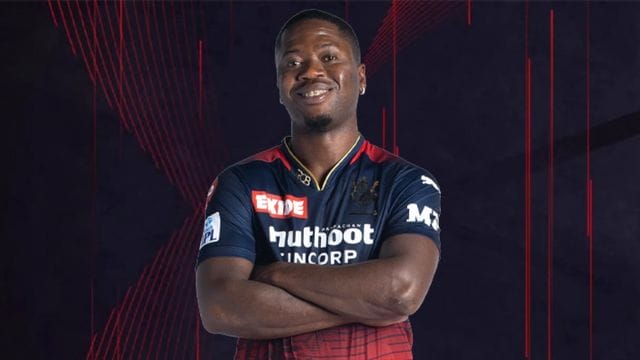 The Royal Challengers Bangalore purchased the Caribbean all-rounder for one crore in the 2022 IPL Auction, although he did not see much game time ahead of Glenn Maxwell. His high base price can be concerning, since teams may not want to invest a lot of money in a bench player.