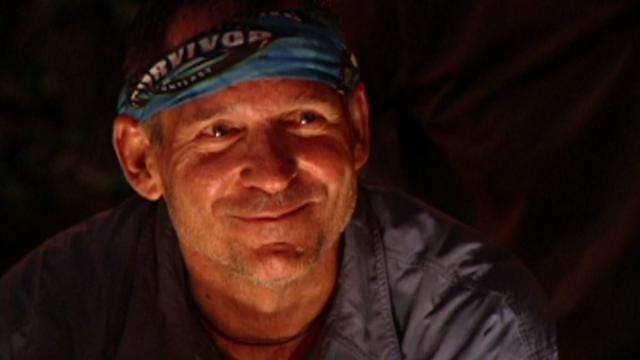 It’s a sad day for Survivor fans, as well as friends and family of Roger Sexton, who died at the end of October after suffering from Lewy Body dementia, according to TMZ. At the time of his death, the 76-year-old fan favorite was surrounded by his family in Walla Walla, Washington.

Along with his appearance on the CBS reality show, Sexton will be remembered for his service as a Marine during the Vietnam War.

Roger Sexton was a contestant on the sixth season of the popular reality game series Survivor. Roger was a member of the Tambaqui tribe, and his natural leadership abilities as a Marine rapidly propelled him to the role of team leader. After 21 days of survival in the Amazon, the opposing team was able to turn members of his own team against him, and he was voted off.

Season 6 of Survivor debuted in 2003, and the show is still going strong nearly 20 years later. This occurred during the series’ peak popularity since it was among the top 10 most-watched shows in the United States from 2000 through 2006. Although it is no longer as popular as it once was, the show continues to draw a large audience and is currently in its 43rd season.

Survivor’s sixth season was recorded in the Amazon, but the show has since moved to the Mamanuca Islands of Fiji for Season 33 and has been filming there ever since.

As a series that debuted in 2000, hearing that a Survivor participant has died is somewhat shocking. Many viewers are old enough to have seen every season and will remember the participants if they pass away. Following Sexton’s death, a total of 12 competitors from the show perished.

Survivor has had almost 600 contestants over the span of the series. Sexton is the most recent death, but it’s worth noting some of the other cast members who have died as well. B.B. Anderson, Caleb Bankston, Rudy Boesch, Sunday Burquest, Angie Jakusz, Clay Jordan, Dan Kay, Ralph Kiser, Jenn Lyon, WWE star Ashley Massaro, and former NBA great Cliff Robinson are among the prior castaways to have died.

Survivor is in its 43rd season and has been renewed for a 44th season, with new episodes premiering on CBS. The current season is yet another truncated season, with only 26 days until a winner is announced. Eight episodes of the 43rd season have now been broadcast, with the next episode scheduled to air on CBS on November 16.