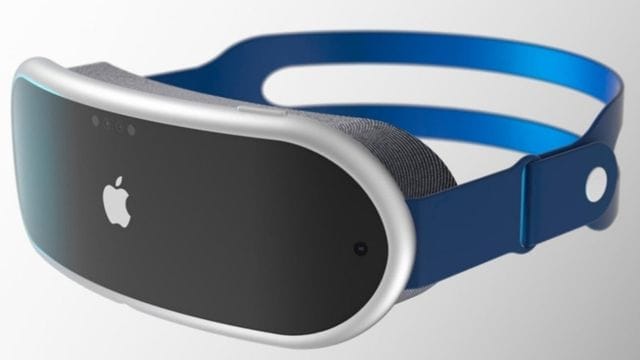 Apple could put off the release of its first VR headset in a few months because of a problem with how the software is optimized, which has caused problems with the supply chain.

Earlier reports said that Apple’s first VR headset, called Reality Pro, could come out in the first quarter of 2023. Ming-Chi Kuo, an Apple analyst, said in his most recent report that the launch has been pushed back even further because of problems with software optimization.

Another report from Bloomberg suggested that xrOS, not realityOS, will power the Apple Reality Pro. People think that Apple made this change on the inside, where “XR” stands for “extended reality.”

According to Kuo, Apple is still working on xrOS problems, which has caused the product’s mass distribution to be delayed until the second half of 2023. While this should not influence the product’s actual announcement, it is likely to impair its market availability.

“Apple MR headset shipping prediction in 2023 will likely be fewer than 500k units, which is lower than the market consensus of 800k-1,200k units,” Kuo stated in a series of tweets. He also stated that it is unknown whether the media event, which is scheduled for January 2023, will be postponed as well.

(6/8)
My latest survey indicates that the mass shipment schedule of Apple’s MR headset may delay to 2H23 because of software-related issues (vs. the previous estimate of 2Q23).

Apple has done this with a number of items, with the device going on sale within a few weeks after its debut. However, Kuo predicts that Apple may not announce the Reality Pro VR headset in January 2023, which is considered too soon due to a delay in bulk production of the product.

The Reality Pro headset, like the AirPods Max, is thought to be a niche product, with the business expecting to market roughly 500,000 devices by 2023. According to multiple rumors, this will be a mixed-reality headgear that combines augmented reality (AR) with virtual reality (AR).

As previously reported, Apple will most certainly outfit this with a slew of strong sensors to enable many of the experiences. Kuo previously stated that the headgear will incorporate enhanced hand gesture detection and four sets of 3D sensors, allowing for more accurate gesture capture and object detection.

As previously reported by Bloomberg, the Apple headset will be expensive. It is expected to start at $2000, though it may be confined to early-stage developers.