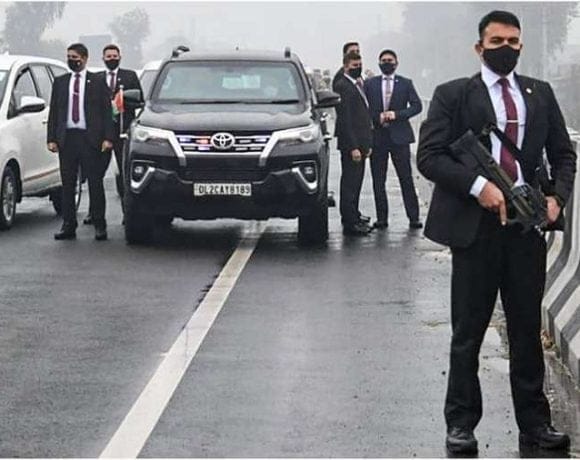 New Delhi: (New Delhi) India is becoming the largest zoo in the world. Reliance Industries Limited (RIL), the company of Asia’s richest businessman Mukesh Ambani, is setting up a zoo in Jamnagar, Gujarat. The project is being overseen by Mukesh Ambani’s youngest son Anant Ambani. They claim to be the largest zoo in the world. A senior official of the company has confirmed this. The zoo is called Green Zoological Rescue and Rehabilitation Kingdom. It will cover various species of animals, birds and amphibians from India and around the world. According to the information received, the work of this zoo was to be completed by 2022 but due to the Corona epidemic, its work was stopped. However, at present its operation is in full swing. Now the zoo will be ready by 2023.

What classes will be in the zoo?
The world’s largest zoo is being built under the supervision of Anant Ambani, the youngest son of Mukesh Ambani. This will be done on about 280 acres of land. Which is close to the company’s refinery project at Moti Khavdi in Jamnagar. Significantly, Reliance’s refining project is also the world’s largest complex. RIL Director of Corporate Affairs Parimal Nathwani said that all the approvals of the concerned central and government officials have already been sought by the state. It has been named the Green Zoological Rescue and Rehabilitation Kingdom. As per the plan, the zoo will have several sections like ‘Forest of India’, ‘House of Frogs’, ‘Insect Life’, ‘Dragon Land’, ‘Exotic Island’, ‘Wild Way of Gujarat’ and ‘Aquatic Kingdom’. All the information about the zoo is shared on the official website of Central Zoo.

Which animals were involved?
Zoo attractions include deer, skinny loris, sloth bears, fishing cats, Komodo dragons, Indian wolves, and rose pelicans. In addition to the 12 crowns, jaguars and African lions, there will be six houses for each of the 12. While ostriches, 20 giraffes, 18 peacocks, 10 caymans, seven leopards, African elephants and nine great Indian bustards will also be housed. The frog will house about 200 amphibians, while the aquatic state will have about 350 fish. According to reports, if all goes well then by next year the zoo will be opened to the general public.

It was to start in 2022
According to the information received, this zoo was to start in the year 2022. But his work was stopped due to the Corona epidemic. The project got delayed due to Covid-19. The Covid situation led to a one-and-a-half year suspension. It will now take one and a half years to complete this project. His work is in full swing at the moment. 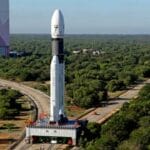 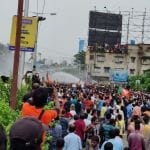