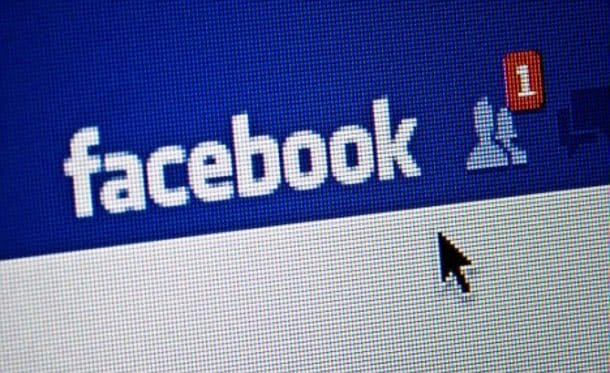 The Special Cell of Delhi Police has arrested two notorious accused of Mewati gang from Chhatarpur and Dausa in Rajasthan, who used to send friend requests posing as girls and make obscene videos of people and demand ransom. Both demanded Rs 20 lakh from the lawyer. Both were absconding in this case for the last nine months. On his arrest, Delhi Police had kept a reward of 20-20 thousand.

Reject the friend request of an unknown girl immediately, you may be a victim of fraud

A single shot pistol with 3 live cartridges was recovered from Arshad. Special Cell DCP Jasmeet Singh said that the job of the gang members was to trick innocent people by sending friend requests in the form of girls for chatting.

This gang used to harass the common people by making obscene videos online and threatening to make them viral on social media. Arshad Khan was arrested on the evening of July 21 by a team led by ACP Attar Singh and Inspector Ishwar Singh from Flower Market Chhatarpur.

Mustaq Khan was arrested from his village on 23 July. Both were wanted in the Barakhamba Road area in connection with online extortion, blackmailing and criminal intimidation through social media.

On 22 May 2022, the lower court had declared both the accused as absconders in this case. A reward of 20-20 thousand was also given to those who gave information about both. A special cell was running behind him for almost two months.

During interrogation it was revealed that he is linked to the infamous gangster Saddam Hussain of Mewat. Saddam along with his accomplices demanded ransom from the lawyer in Delhi and later started blackmailing and threatening him. The accused Arshad Khan told that the gang members used to collect extortion by using the ID of poor people wrongly.