Read on to Find Out What We Know About WhatsApp’s New Disappearing Message Feature!!

WhatsApp is trying out a feature that lets users temporarily save messages that are going to disappear. Here's what we know about the new feature that will be added to the messaging app. 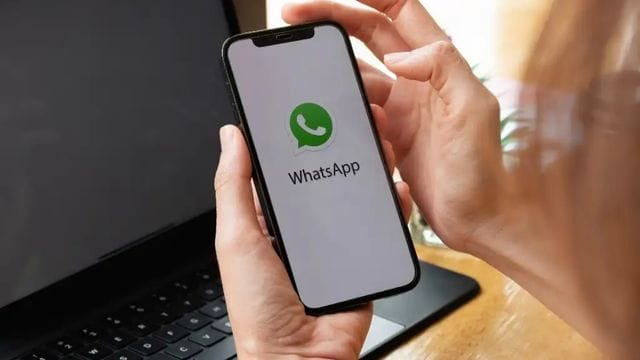 WhatsApp is working on a lot of features, and most of them are useful in some way, which is interesting. Users of the messaging platform will soon be able to send messages that disappear after a certain amount of time. WaBetaInfo found the feature in one of the beta versions of Android and confirmed that it is being worked on right now.

At the moment, WhatsApp lets you send messages to contacts that automatically disappear after a certain amount of time. But what happens if people want to keep talking? Well, WhatsApp is testing a feature that lets people temporarily save messages. There will be a visual cue on the chat that will help people tell the difference between messages that are going away and ones that can be saved.

The “Saved message” icon looks like the star icon that shows up on every message. With the Star feature, you can pin regular WhatsApp messages so you can get to them right away.

Even after the date a user sets for the chats to disappear, they will still be able to be seen. People can also choose not to save messages at any time, which will automatically delete the chats. Keep in mind that once a user deletes a message, WhatsApp won’t be able to get it back.

The update has been seen in the 2.23.1.11 beta update for Android. The source cited says that the new feature will be released in the future, but the company hasn’t said when it will be available to everyone. First, beta testers will be able to use it, and then it will be ready for the stable version.

In other news, WhatsApp recently added a new feature called “Accidental Delete.” If you accidentally hit “Delete for me” instead of “Delete for everyone,” you have five seconds to change your mind. This keeps you from looking stupid and lets you delete the error you sent by accident.

WhatsApp has also added an important feature that lets you use a proxy server to access the messaging app when the internet isn’t working. When the government blocks or limits access to the internet in a certain area, people can still use the app by switching to a proxy server.

To do this, go to WhatsApp settings, tap on storage, scroll down, and select Proxy settings. Remember that the feature is only available in the most recent version of WhatsApp, so make sure you’re using the most recent one.

In India, You Can Now Get the New Motorola Edge 30 Fusion Viva Magenta Limited Edition Smartphone. Check Out the Features!!