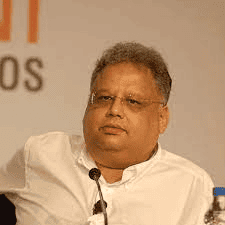 Rakesh Jhunjhunwala, the big bull of the stock market, passes away

Rakesh Jhunjhunwala was also addressed by many as the Warren Buffett of India. Jhunjhunwala has recently forayed into the airline sector after earning money in the stock market.

A major investment was made in an airline company named Akasa and the airline was launched on 7 August itself. Akasa’s first airline took off from Mumbai to Ahmedabad and Union Minister Jyotiraditya Scindia also attended the event.

On August 13, the company started its services on several routes. It is worth noting that Jhunjhunwala started investing in the stock market with just five thousand rupees and gradually increased his fortune to thousands of crores. 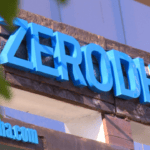