Raju Srivastava’s condition is critical, the famous comedian on ventilator support after a heart attack 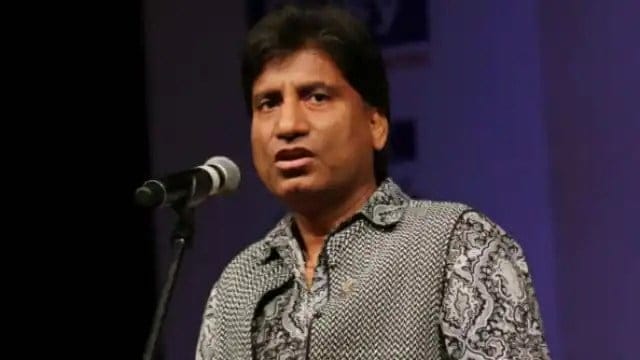 Famous comedian Raju Srivastava condition is said to be critical. According to information, he is kept on ventilator support at AIIMS. When his condition became critical, he was first placed under the care of doctors in the emergency medicine department.

Raju Srivastava’s condition is critical, the famous comedian on ventilator support after a heart attack

According to information received from the hospital, Raju Srivastava underwent an angiography which revealed 100 per cent block in the main body. Doctors say that his condition is very critical now, so he has been kept on ventilator support. According to AIIMS sources, a team of doctors from the emergency medicine department brought him back to health.

He was then admitted to the cardiac care unit. Sources said that his condition is critical. 58-year-old Raju Srivastava suffered a heart attack while running on a treadmill. He felt a sudden pain in his chest and fell down. After this, Raju Srivastava was rushed to the hospital by his gym trainer.

Raju’s PRO Ajith said the comedian was in Delhi to meet some big party leaders. Went to the gym in the morning, had a cardiac arrest while doing the gym. After Raju Srivastava’s critical condition, his fans are quite tensed. Also wished him a speedy recovery.

Make delicious okra fries for dinner with this easy recipe