Producer of Taarak Mehta made a big disclosure, his brother Sundar is the main reason for not coming back. 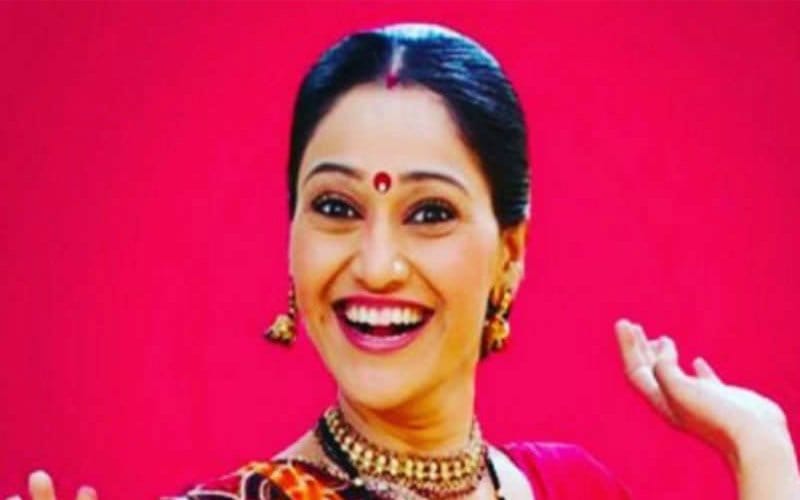 Taarak Mehta Ka Ooltah Chashmah serial has been entertaining people a lot since last 14 years. This season started in 2008 and today all its actors have become very famous. This society is not showing any signs of mercy for some time now. Some time ago there was news that Dayabhabhi might be seen once again. The main reason behind Dayalu Taarak Mehta Ka Ooltah Chashmah is his brother Sundar.

This was disclosed by Asit Kumar Modi. It is worth noting that Ashish Kumar Modi had said this in a joking manner. Asit Kumar Modi actors Dilip Joshi and Mayur Vakani interacted with the media at the inauguration of Jethalal’s shop. 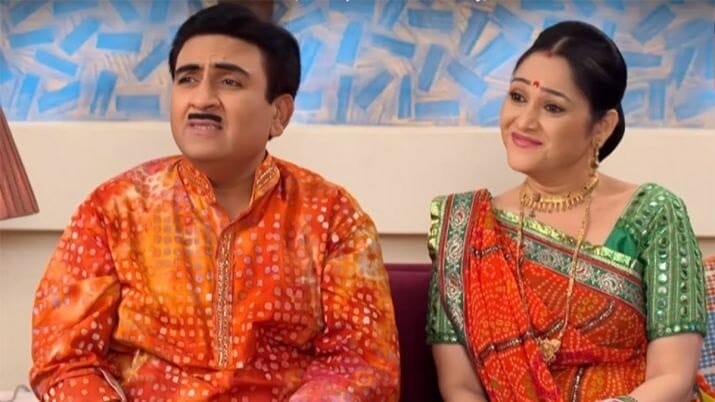 On opening Jethalal’s shop, the producer said that the main reason for not appearing in Dayabhabhi serial is his brother Sundar. Sundar then said that she would not come to Mumbai until the sister gave permission. Asit Kumar Modi and Jethalal spoke to the media and were very happy during the new inauguration of their shop.

Producer of Taarak Mehta Ka Ooltah Chashmah serial has applied with Sunderlal to bring back Dayaben and Sunderlal has said that he will bring him to Mumbai at a good time by talking to his sister.

In a crowded gathering, Kumar sang one song after another showing Sanu with a gun!

Can the government ever run a bulldozer at someone’s house? Know what is the real law