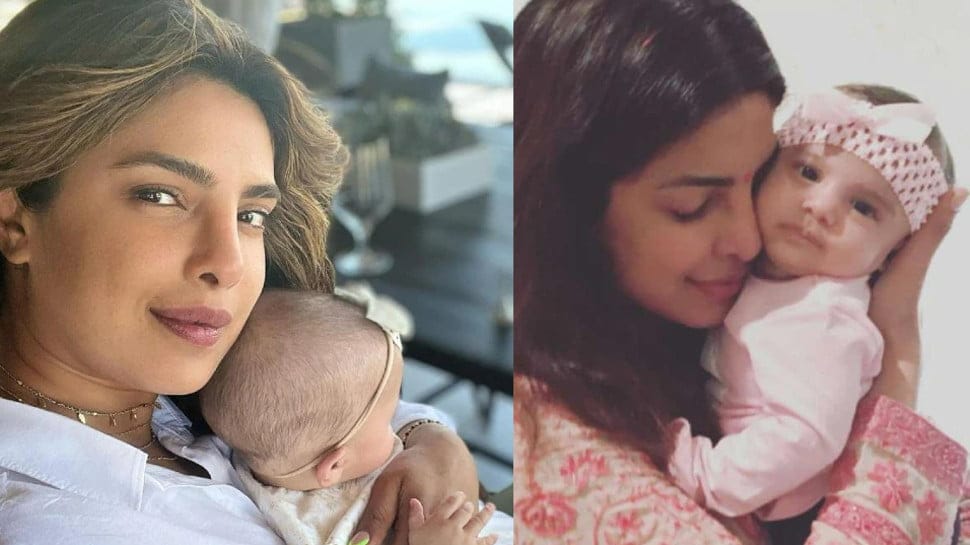 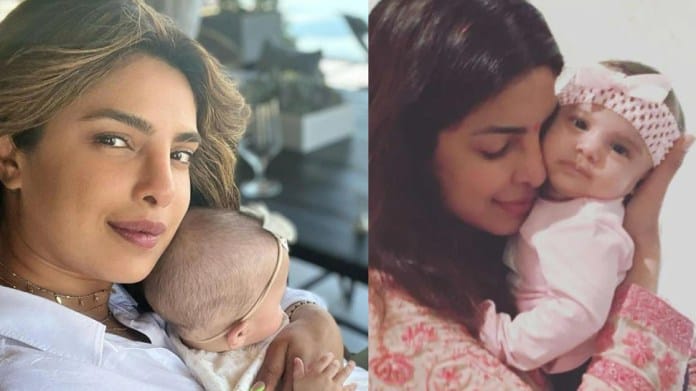 Actress Priyanka and Nick Jonas, who made a name for herself from Bollywood to Hollywood, is enjoying motherhood these days. This actress shares pictures of her daughter every day. Now the actress has shared a video of her daughter Malti Mary Chopra Jonas. Where he is seen having fun. Priyanka Chopra is very active on social media and recently she shared a post that made people’s faces double with happiness.

Priyanka Chopra shares her daughter video, the actress is about to reveal her face…

Priyanka made her fans happy by sharing her daughter’s video for the first time. Malati’s video Priyanka Chopra is very active on social media. The actress often shares photos and videos of herself and her family on social media, which fans love. Meanwhile, Priyanka shared a video of daughter Malati Mary Chopra Jonas. In this video, the song ‘Shasural Genda Phool’ is playing in the background.

In this song, Malati was about to turn towards the camera when Priyanka stopped the girl. Let us tell you that Priyanka and Nick didn’t show daughter Malati’s face, but they kept sharing pictures of Malati to the delight of fans.

As seen in the recently shared video, social media users are loving Priyanka’s video. Apart from Farhan Akhtar, many Hollywood celebrities also liked this post. It may be noted that Malti was born through surrogacy in January this year, Malti had many complications after birth and returned home 100 days after birth.

Priyanka Chopra Projects Talking about Priyanka Chopra’s work front, the actress’ last Bollywood film was ‘The White Tiger’. At the same time, he appeared in the Hollywood film ‘The Matrix Resurrection’. Talking about Priyanka’s upcoming projects, she will be seen in ‘Zee Le Zara’ alongside Katrina Kaif and Alia Bhatt. Apart from this, Priyanka also has Hollywood film ‘Citadel’ and action film ‘Ending Things’ with actor Anthony Mackie.

ALSO READ: Priyanka Chopra shared a video of her daughter, in which the actress seems to have done just that