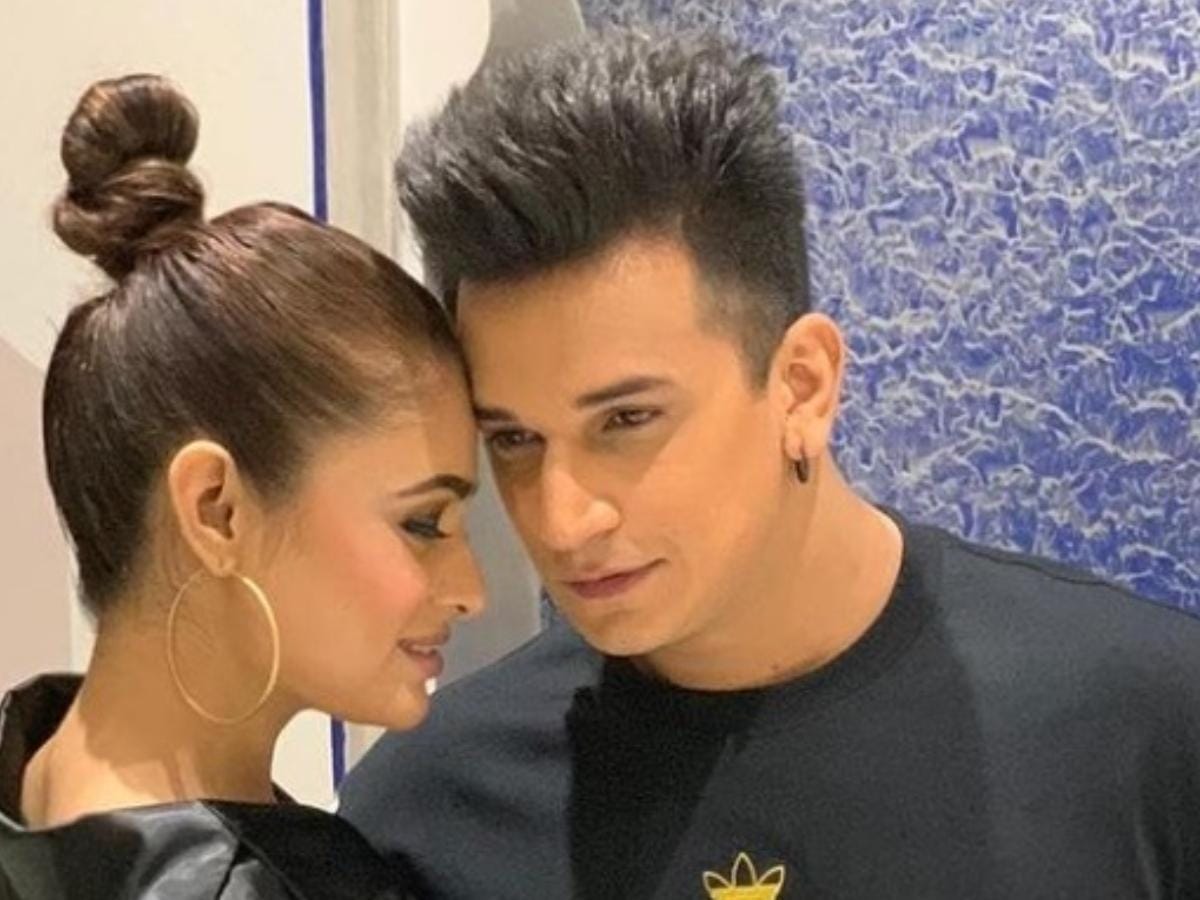 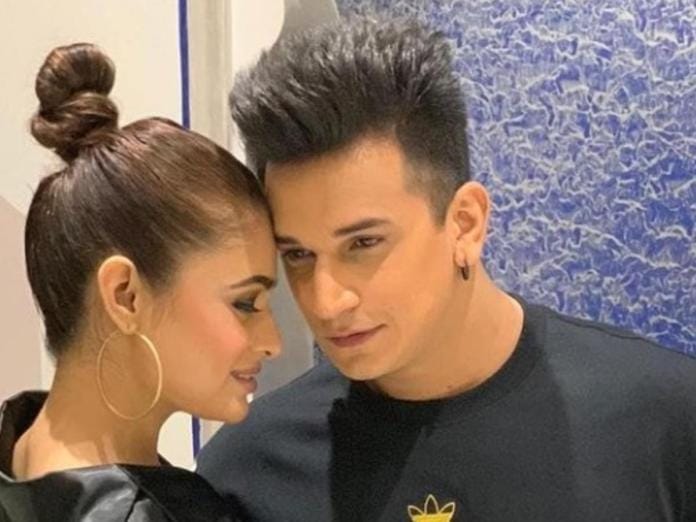 There is good news for the fans of famous model Prince Narula and his wife Yuvika Chowdhury who were seen in ‘Bigg Boss’ season 9. According to media reports, the pair will be seen again on national TV. The duo will be seen again in the dance reality show ‘Nach Ballye 10’. Now if you are thinking that this cute TV couple is going to enter as a contestant then you are thinking wrong. Let us know if the makers of the show have contacted him. 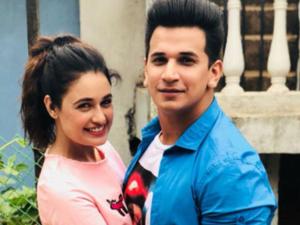 We tell you that Prince and Yuvika are the winners of ‘Nach Baliye 9’. Both are quite active on social media regarding their work. The two often share pictures and videos with each other. Their chemistry on social media is loved by fans.

Salman Khan wanted this famous TV couple to host the show now. Reports say that he also approached Krishna Abhishek and his wife Kashmira Shah for the first host, but things didn’t work out here. He then decided to finalize Yuvika Chowdhury and Prince Narula as hosts. But nothing has been officially confirmed.

Fans love the pairing of Prince and Yuvika

Prince and Yuvika met on TV show ‘Bigg Boss 9’ in 2015 and have been together ever since. The couple got married in 2018. Prince won ‘Bigg Boss’ 9 and ‘MTV Roadies 12’. He was last seen in ‘Lock Up’ as well. This pair will return to TV. Fans are very excited to see the two together in such a situation.

Find out when the show will be streaming

Reports say that ‘Nach Ballye 10’ will go on air on TV in mid-October. It is also said that this time Karisma Kapoor will be seen as a judge along with Terence Lewis and wifey Merchant. Let us inform you that this show is produced by Salman Khan. The show is rumored to feature stars like Shahnaz Gill, Rupali Ganguly, Pratik Sahapal, Mohsin Khan.