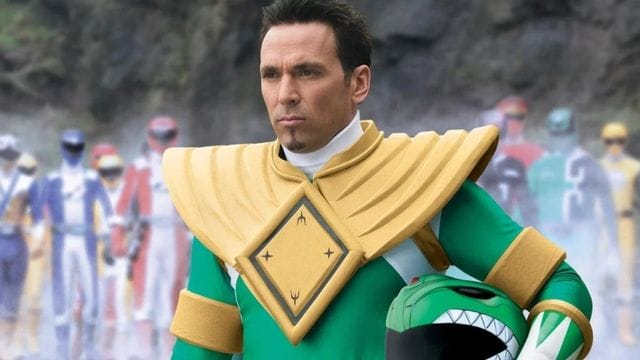 Jason David Frank, an actor best known for his role in the first TV series of “Mighty Morphin Power Rangers,” has died, according to multiple reports citing his representative.

Justine Hunt, who worked for the actor, told TMZ that he passed away in Texas. People say that Frank’s representative asked for privacy for the actor’s family and friends as they “come to terms with the loss of such a wonderful human being.”

Frank played Green Ranger Tommy Oliver in a popular show from the 1990s, and he has played different roles in other Power Rangers projects since then. The popular kids’ franchise got its start with the TV show “Mighty Morphin Power Rangers.”

Most recently, he worked on the movie “Legend of the White Dragon,” which was partly paid for by a Kickstarter campaign, and also starred other “Power Rangers” actors. Frank also liked to do a lot of mixed martial arts. He had turned 49.

Frank was born on September 4, 1973, in Covina, California. Frank was a Christian, and he said that after his brother died, he began going to church. In 1994, he got married to his first wife. Together, they had two sons and a daughter. In 2001, they split up. He married his second wife, Tammie, in 2003, and they had one daughter together. Tammie asked for a divorce in the year 2022.

Frank was supposed to play Adam Steele, the main character in VR Troopers, which was originally called “Cybertron.” He even filmed a pilot episode before he was called back to Power Rangers. Frank and Brad Hawkins both say that Hawkins’ character was supposed to be the White Ranger instead of Tommy Oliver in the first place.

But because Ranger fans liked Tommy Oliver, Frank was brought back, and Tommy Oliver became the White Ranger. Hawkins would take over on VR Troopers. Adam Steele’s name has been changed to Ryan Steele.

Mighty Morphin Power Rangers changed into Power Rangers Zeo after three years. The change is part of the Rangers’ annual costume change, which happens at the same time as the Super Sentai series. The Red Zeo Ranger was made out of Frank’s character (also called Zeo Ranger V).