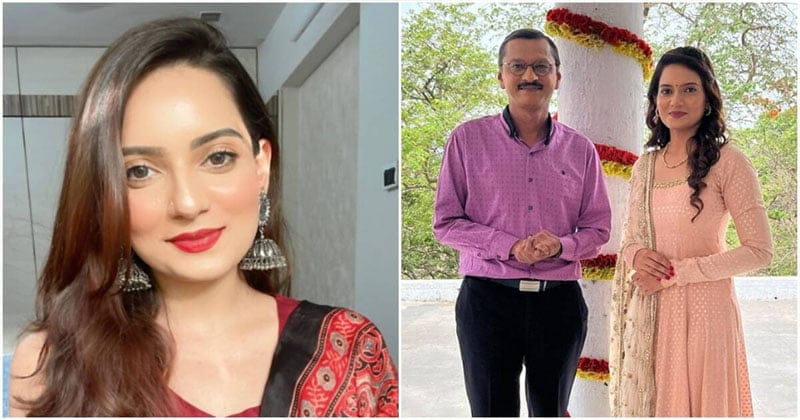 TV’s most popular show ‘Taarak Mehta Ka Ooltah Chashmah’ is in discussion for the last several days. The actor who played the character of Shailesh Lodha i.e. Tarak Mehta from this show has left the serial, while on the other hand, the suspense still remains on the entry of Dayaben i.e. Disha Vankani.

After the departure of Shailesh Lodha, now the news of Dayaben’s entry in the serial is coming. Maybe a new face is coming out and let us tell you that a new face has entered the serial. Popatlal’s bride will now reach Gokuldham. Popatlal is now ready to become a groom in ‘Taarak Mehta…’. The makers have also got Popatlal’s bride. Her name is Khushboo Patel who is going to enter Gokuldham soon. It is not yet known what he will do after leaving office. Let me tell you, this actress is very beautiful. We have seen the social media account of this actress. Here he has shared photos with everyone from Popatlal to Bapuji. You can see the photo here. This can be guessed by looking at the photo. Khushboo is very fond of traveling. You can see him on Instagram. It has to be seen whether Khushboo can make her place in the hearts of the fans like the rest of the cast. It is also not clear whether Khushboo Patel has been on the show for a while or for a few episodes. Now that all this is known, further information will be shared with you. Now enjoy Popatlal’s wedding.