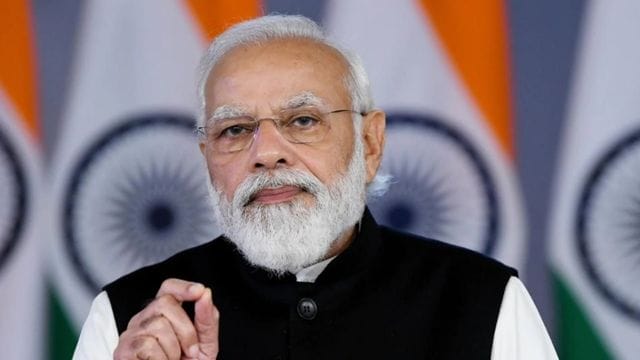 The administration led by Joe Biden is being criticized for saying that Saudi Arabian Crown Prince Mohammed bin Salman can’t be sued for killing journalist Jamal Khashoggi. In response, a US State Department spokesperson said that other leaders, like Prime Minister Narendra Modi, have been given the same protection from prosecution in the past.

When asked if other heads of state or government would get the same protection, Vedant Patel, the Department’s Principal Deputy Spokesperson, said, “This is not the first time the United States has done this. It has been going on for a long time and hasn’t stopped.”

Patel said that the immunity “has been given to a number of heads of state in the past.” He gave the examples of President Aristide in Haiti in 1993, President Mugabe in Zimbabwe in 2001, Prime Minister Modi in India in 2014, and President Kabila in the DRC in 2018.

In 2005, Modi, who was the chief minister of Gujarat at the time, was banned from entering the US because of riots that happened in 2002. The ban was lifted when he became Prime Minister in 2014, even though the US said it hadn’t changed its policy.

“We have always done this for heads of state, heads of government, and foreign ministers,” he continued.

On Thursday, the Biden administration said that MBS can’t be sued over the murder of Jamal Khashoggi. The former fiancee of the murdered journalist immediately criticized this decision.

In October 2018, Saudi agents killed and dismembered Khashoggi at the Saudi consulate in Istanbul. US intelligence believed that Prince Mohammed, who has been the de facto leader of the kingdom for several years, was behind the operation.

In September, King Salman bin Abdulaziz of Saudi Arabia named his son and heir, Prince Mohammed bin Salman, as the Prime Minister of the kingdom.

“As long as he is prime minister, Prime Minister bin Salman can’t be sued in US courts. He is in charge of running the country. It has nothing to do with whether this case is right or wrong. “The question of immunity is a legal matter,” Patel said.