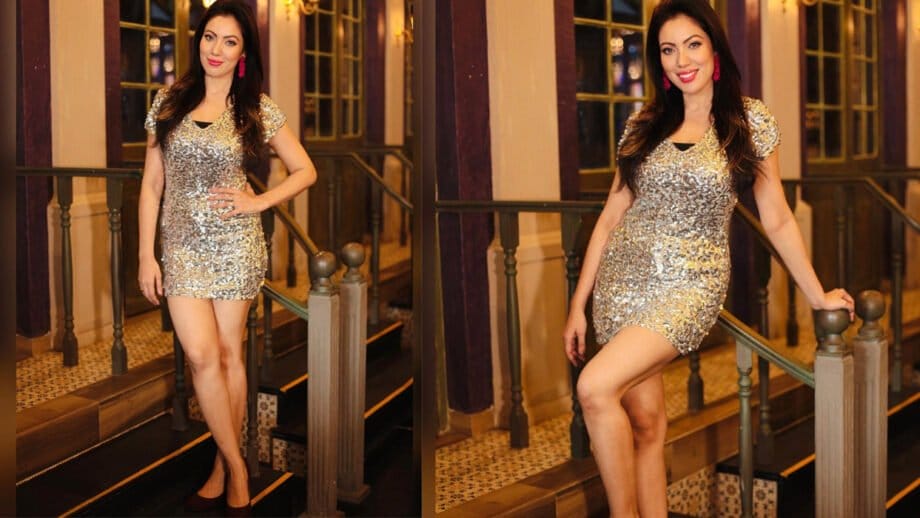 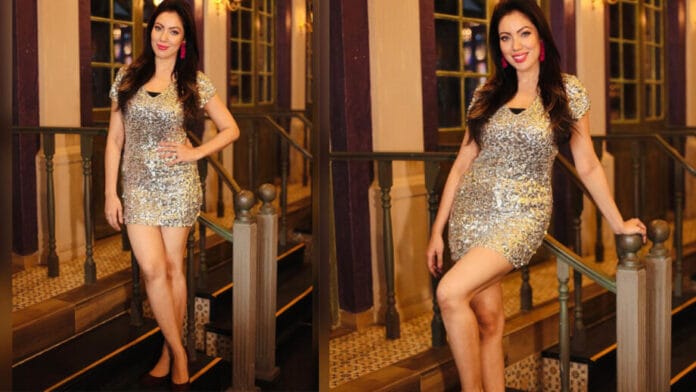 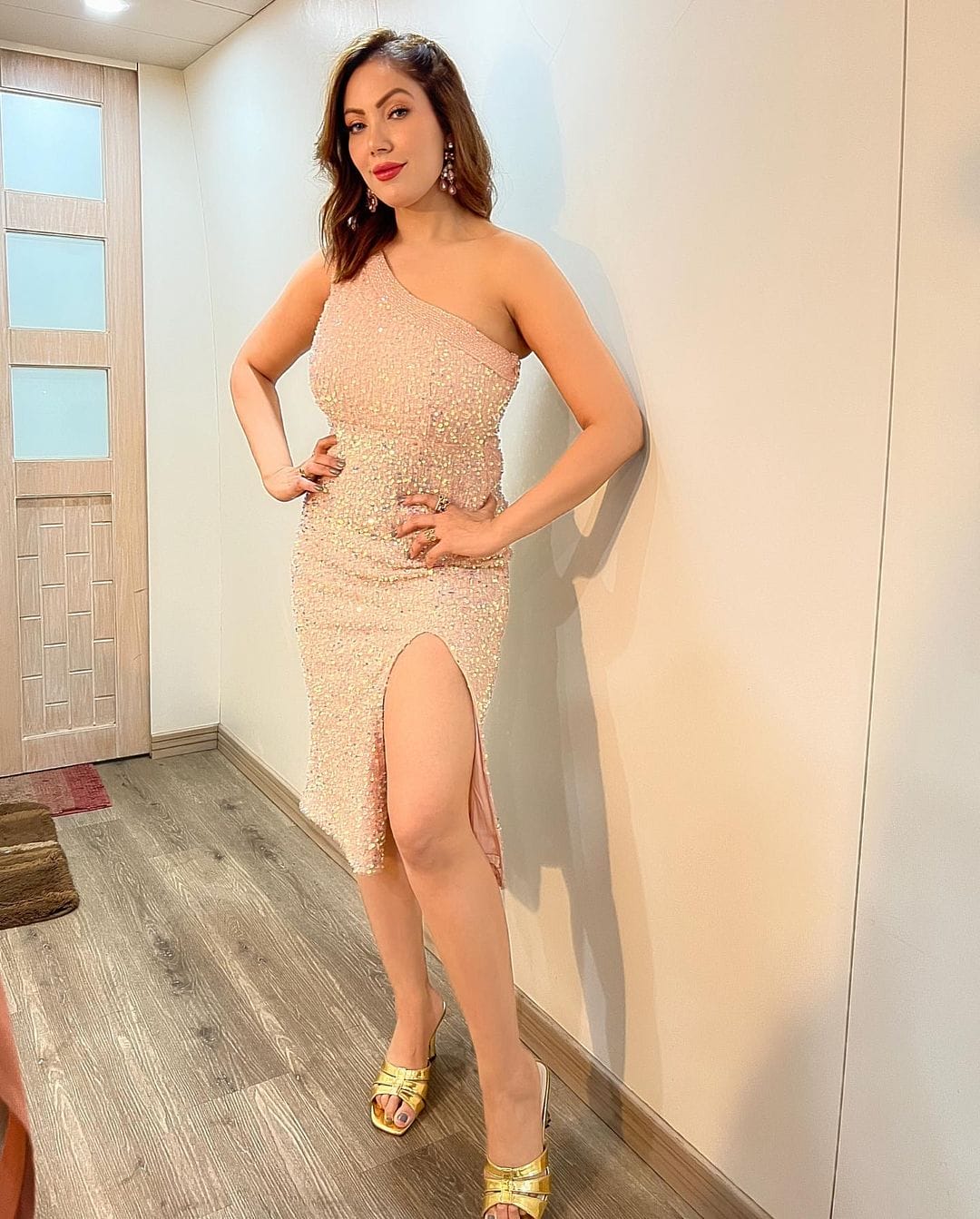 In these pictures, Moonmoon Dutta is seen in a high slit short dress. Her fitness is looking more perfect in this dress. 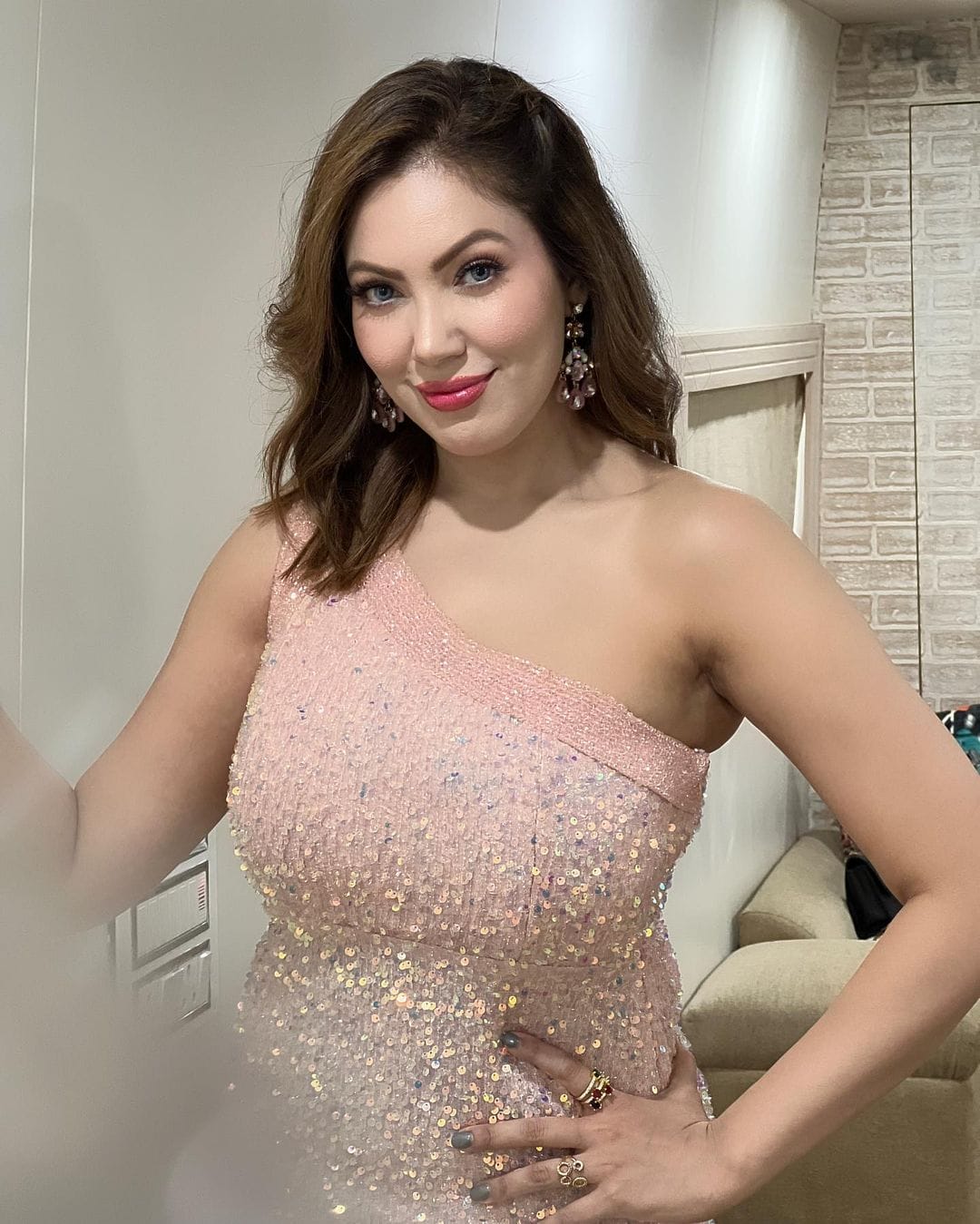 Moonmoon Dutta’s dress is shoulder style, with this dress she is adding glamor to social media. 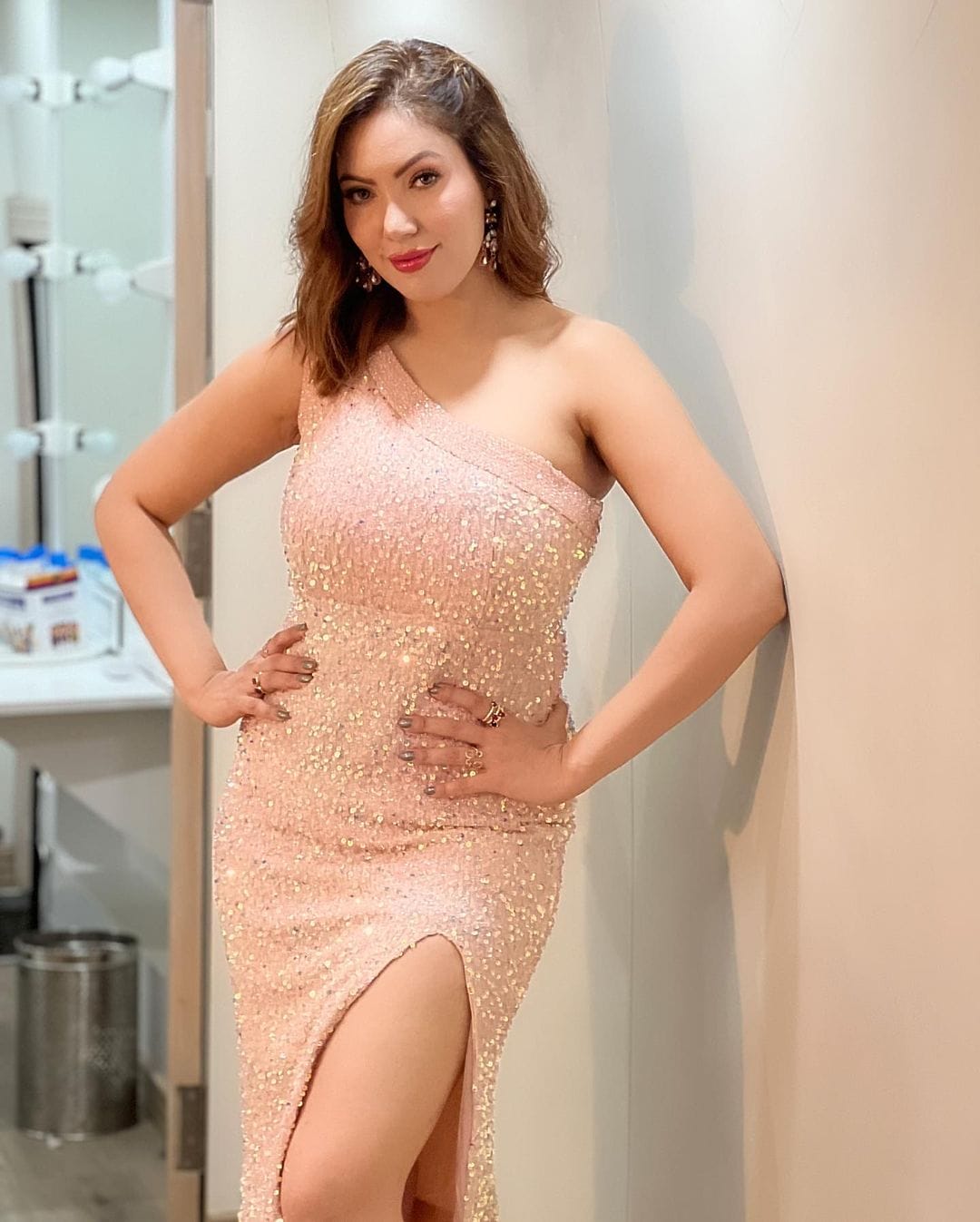 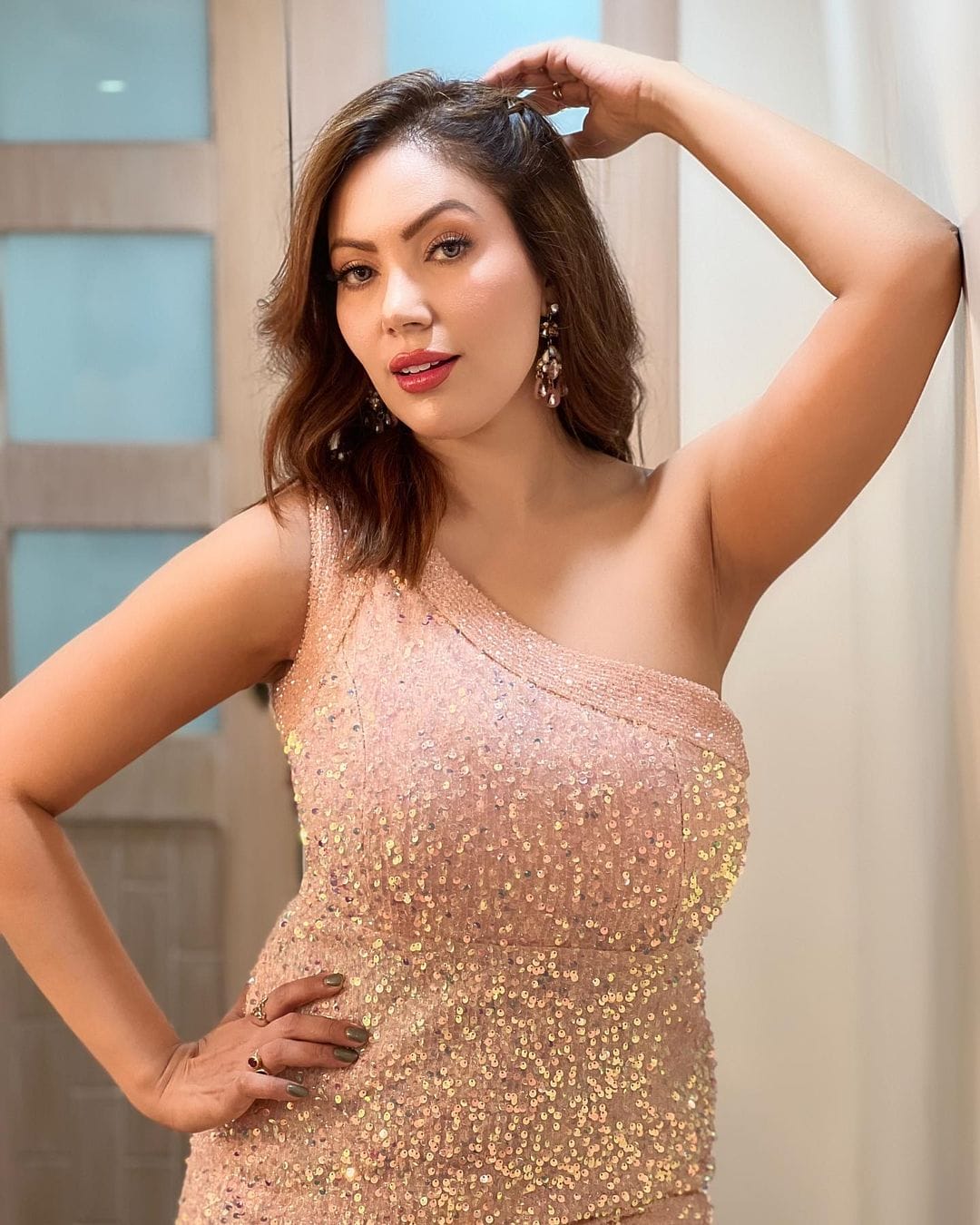 Thousands of people have commented on his post. One of them wrote, ‘Why does this girl always look so beautiful?’ Another user wrote, ‘There are many beautiful pictures of you on Instagram, Facebook and Twitter, but this style is the cutest.’ 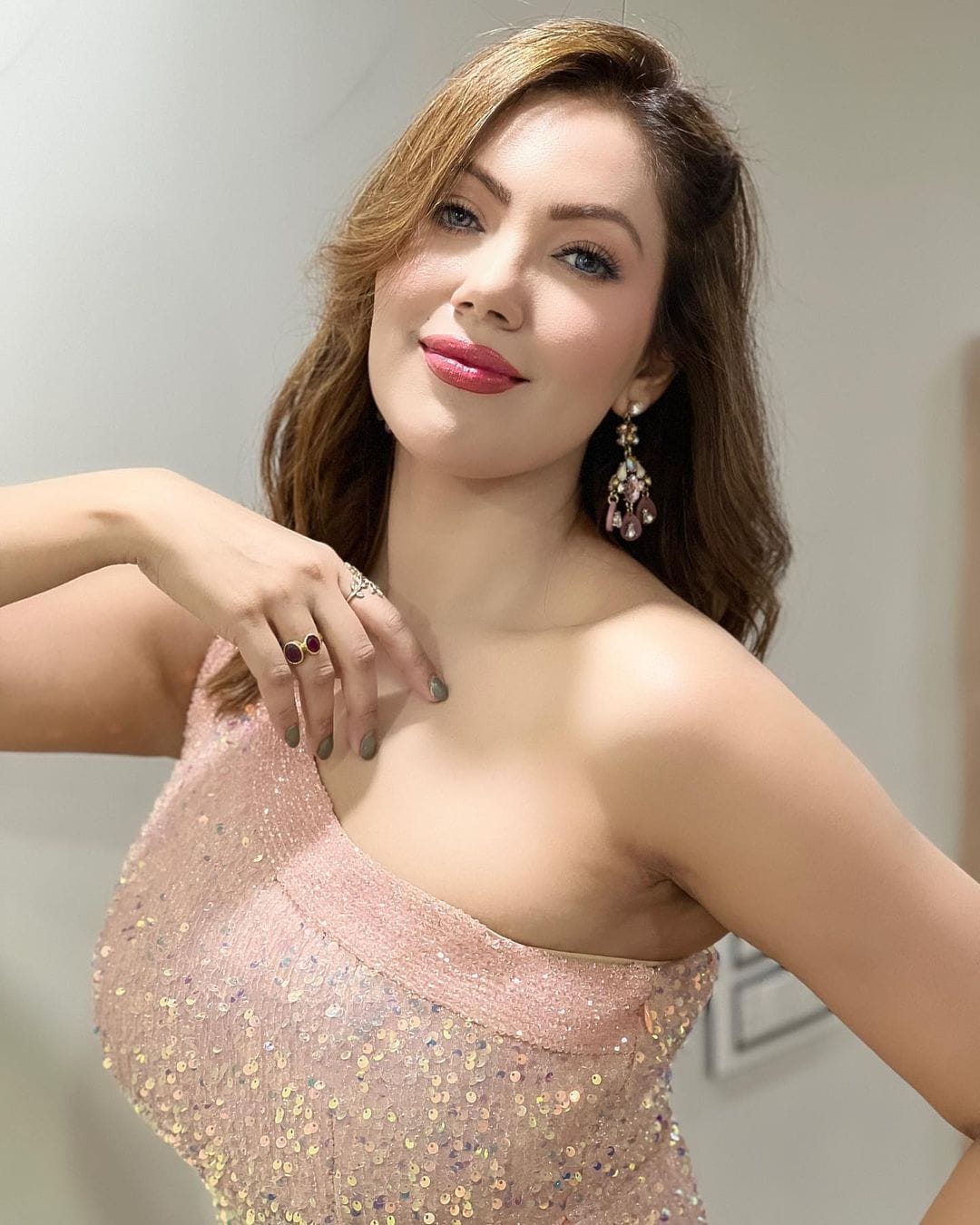 A few days back, Moonmoon Dutta was seen in ‘Khatra Khatra’. Her look has been the talk of the town every now and then. He always manages to win the hearts of people with his looks. 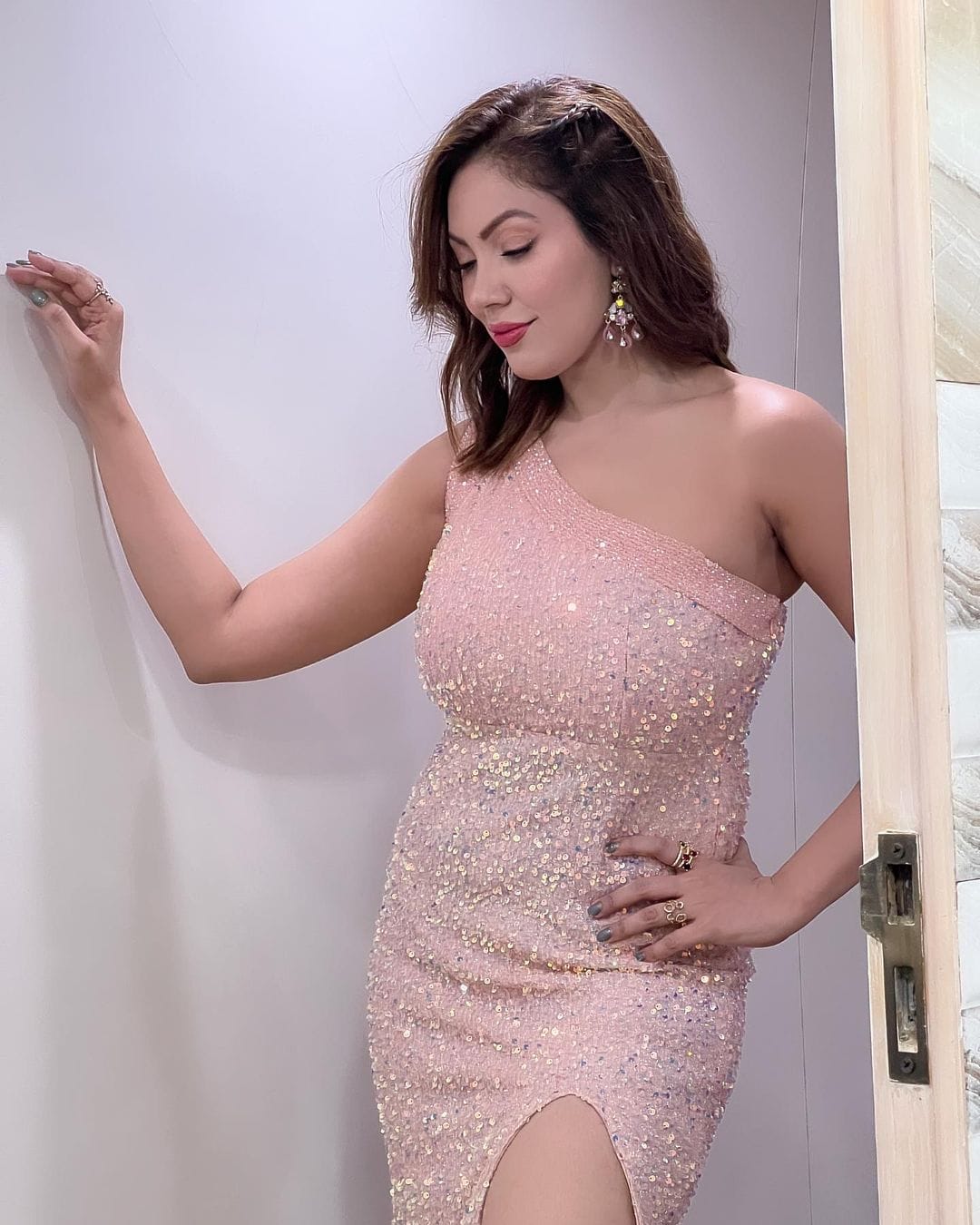 Let us inform that in the last few days, the news of Moon Moon Dutta’s affair went viral. The name of the show’s Tappu i.e. Raj Unandkat came out as her boyfriend. 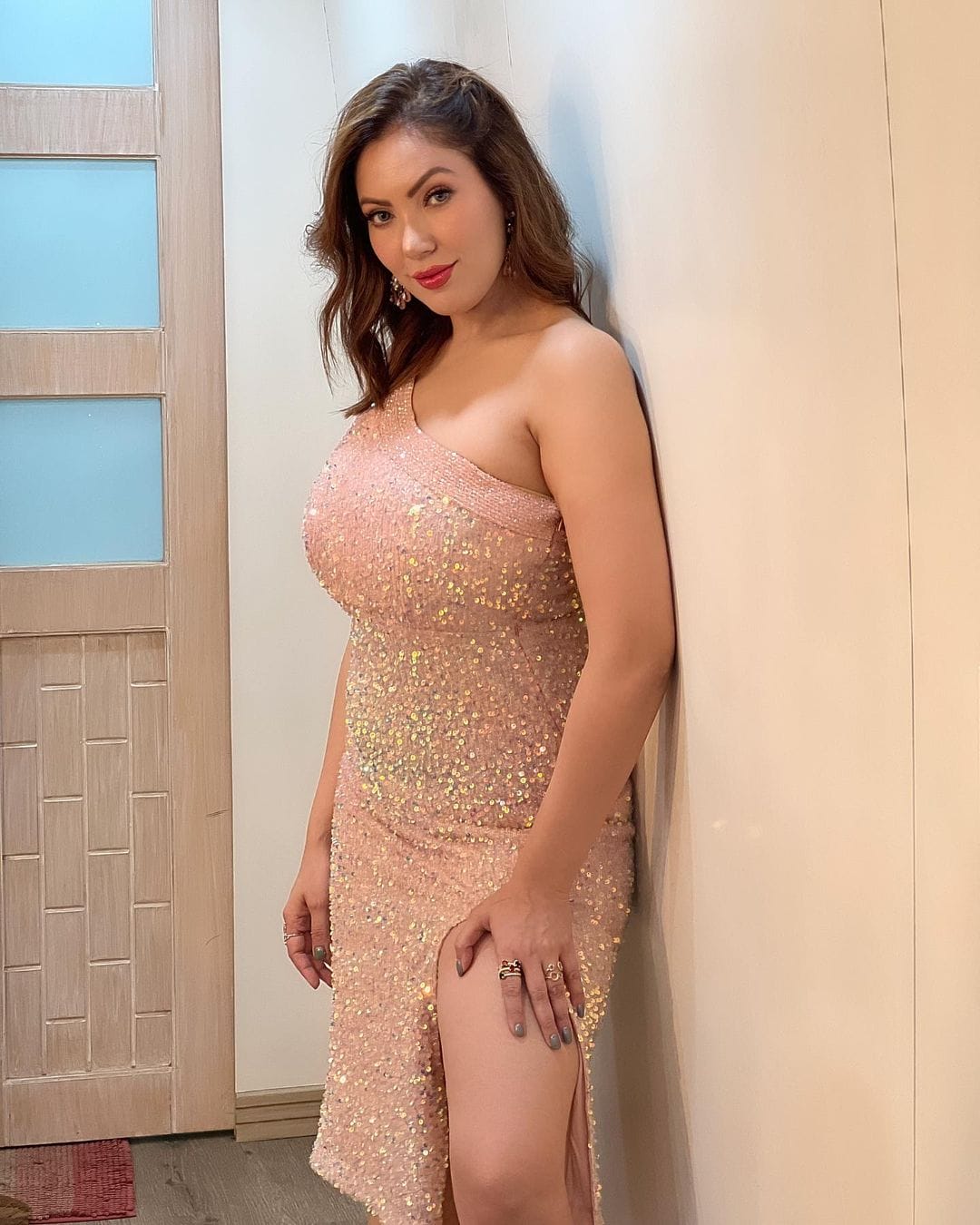 The actress was devastated when the news broke. He expressed his displeasure by writing a long post. 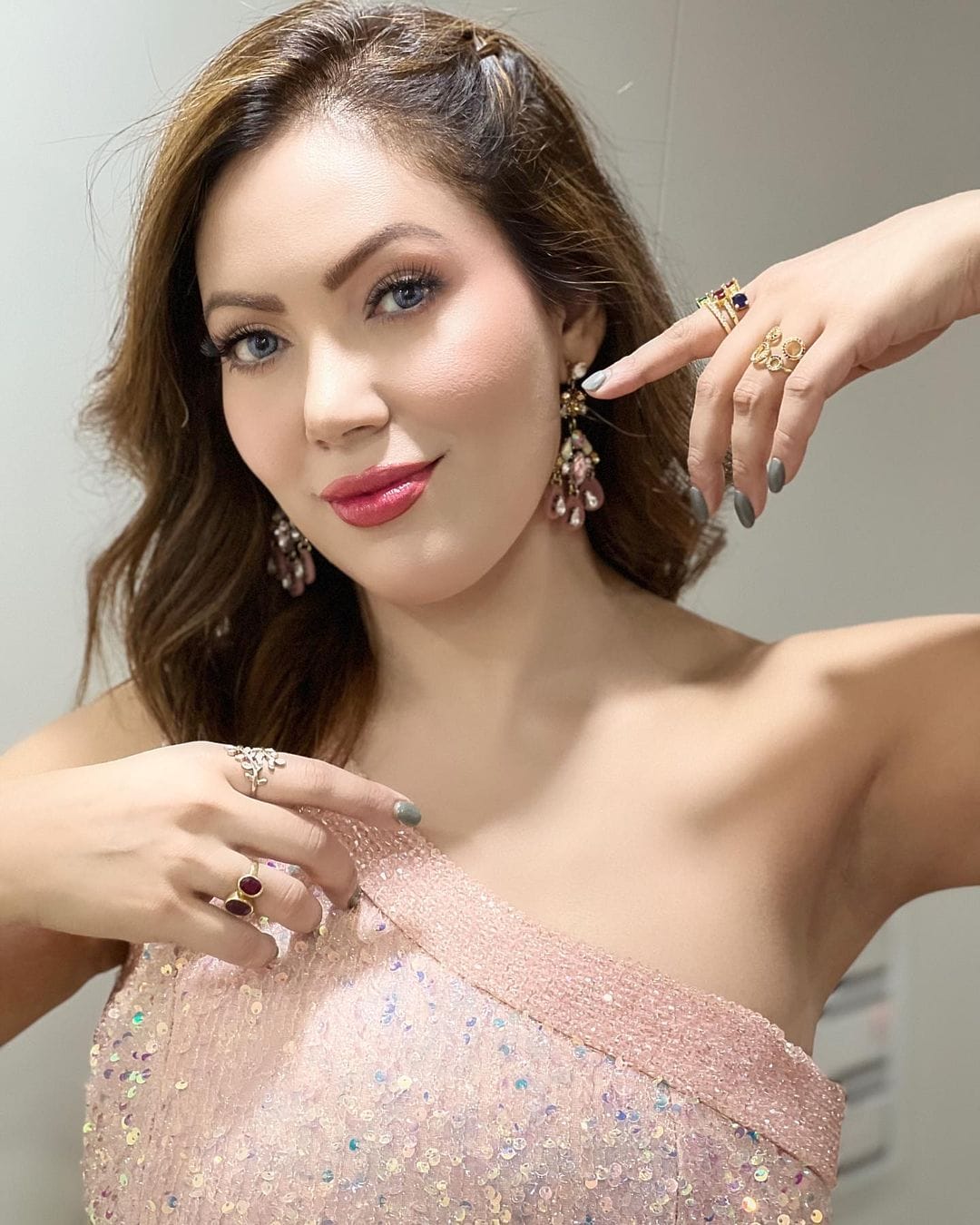 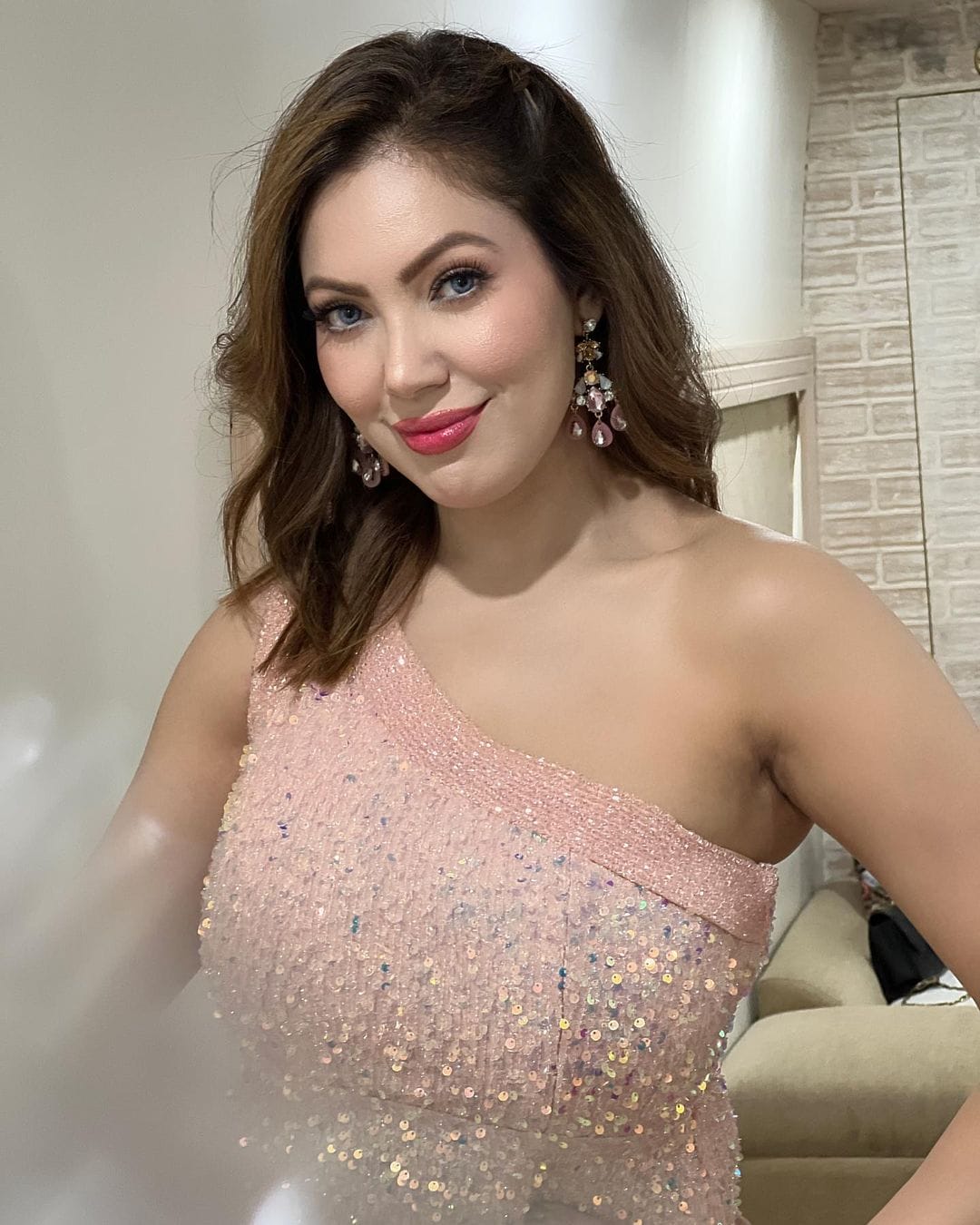 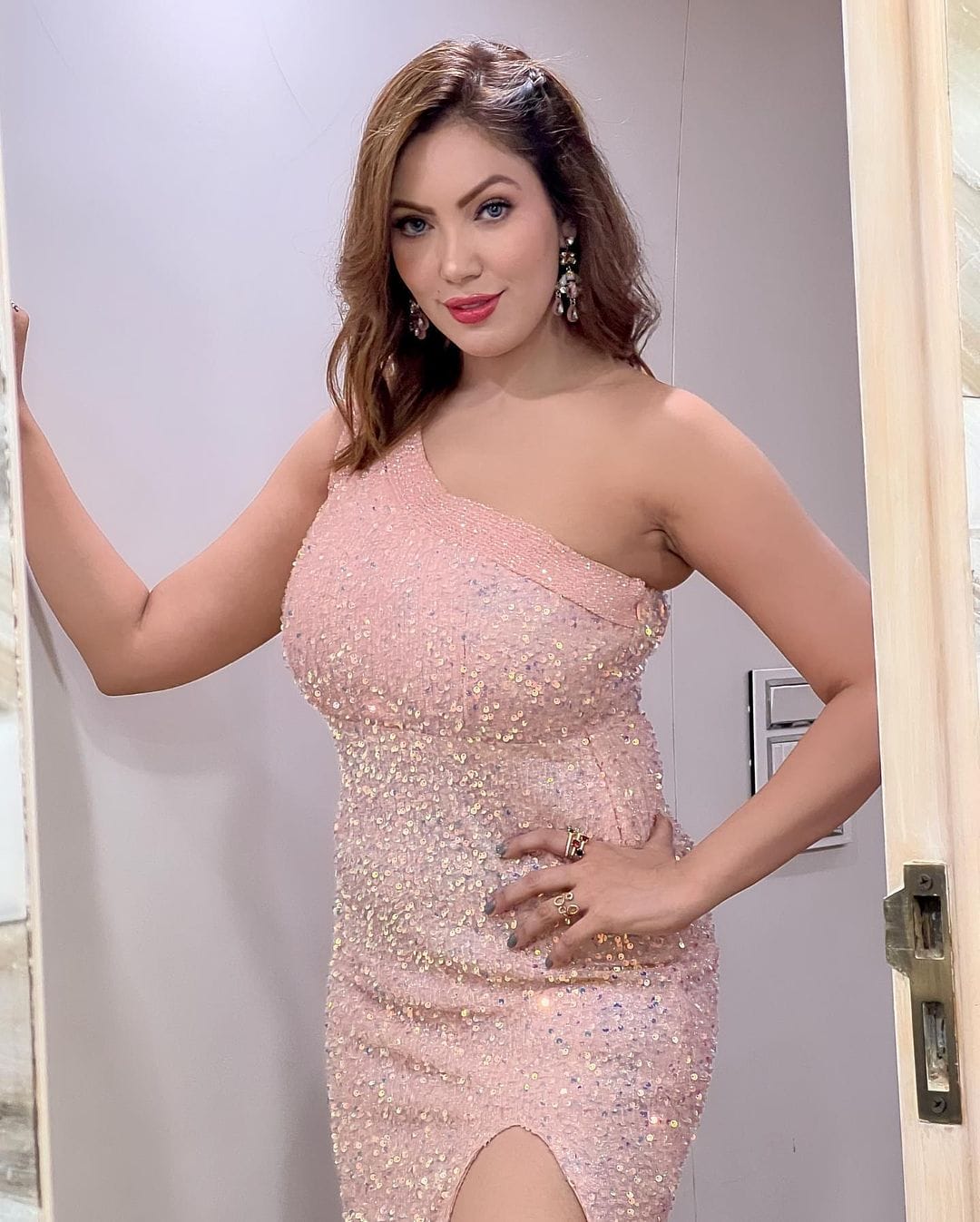