The prices of many commodities have risen sharply since the war in Russia and Ukraine. The war between the two countries is causing huge losses to the whole world. At present, the prices of petrol and diesel are touching the sky. Private companies are now looting customers for profits.

On one hand I have reached the sky today, on the other hand petrol-diesel has reached heights. The price of diesel in Kanji’s petrol pumps and government companies is around Rs. Due to the circular issued by the government, the whole matter has come under discussion.

The state-owned company has the same prices but the city Naira and Reliance’s prices have risen sharply. 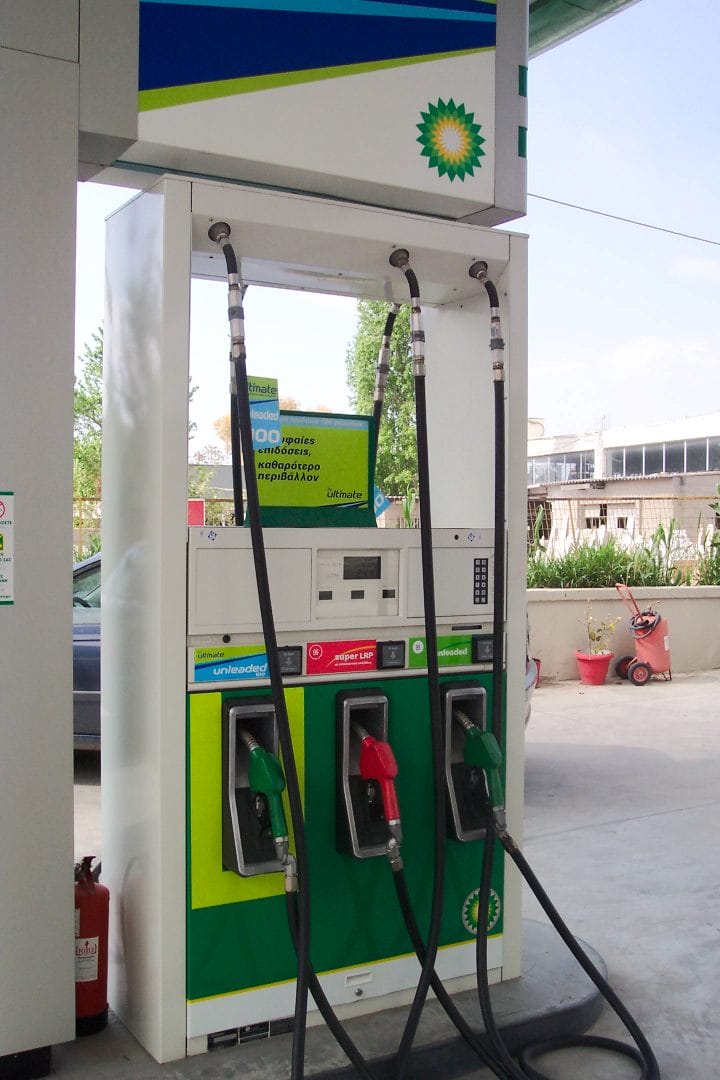 Naira Pappa is taking three rupees more in the price of diesel. On this occasion, President of Petrol Association Arvind Thackeray said that there is a war going on between the two countries in the world which is affecting India a lot but in near future it will be brought due to substantial efforts of the government. under control.

Also, the government will definitely take action against those who take more money from petrol and diesel in the near future and the petrol pumps will have to be closed now to prevent the loss.

25,000 kg prasad will be offered in Ahmedabad Jagannath Yatra, people are donating