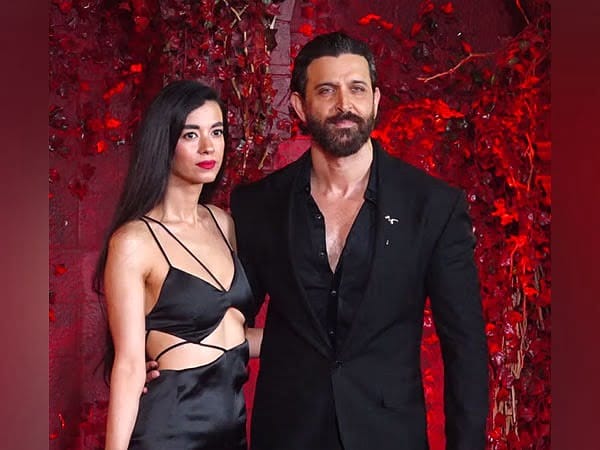 Bollywood actor Hrithik Roshan and Saba Azad’s relationship has been in the news this year. The two were first reported to be in a relationship and then the two were often seen holding each other’s hands. Recently Hrithik Roshan and Saba Azad were spotted holding hands again at the airport and the paparazzi recorded pictures and videos of the two.

These pictures of Saba and Hrithik started going viral on social media but the reaction of people is not very positive. Instead, most people were seen trolling Hrithik Roshan and Saba Azad. Most of the users are confused about Saba being Hrithik Roshan’s daughter. Users who recognized Saba also talked about the age gap between the two.

A user wrote in the comments section, ‘Baap Betty’. Another wrote, ‘Dad, why don’t Bollywood people have wives?’ Another user took a dig at Hrithik Roshan and wrote, ‘At first glance I thought it was his daughter.’ We tell you that Hrithik Roshan and Saba Azad have a lot of difference in their height and physique.

Also read: After the death of ‘Malkhan’ i.e. Deepesh Bhan, the poor condition of the family has to pay off the home loan of lakhs of rupees!

After the death of ‘Malkhan’ i.e. Deepesh Bhan, the poor condition of the family has to pay off the home loan of lakhs of rupees!

This Google Maps feature will save you money! use immediately