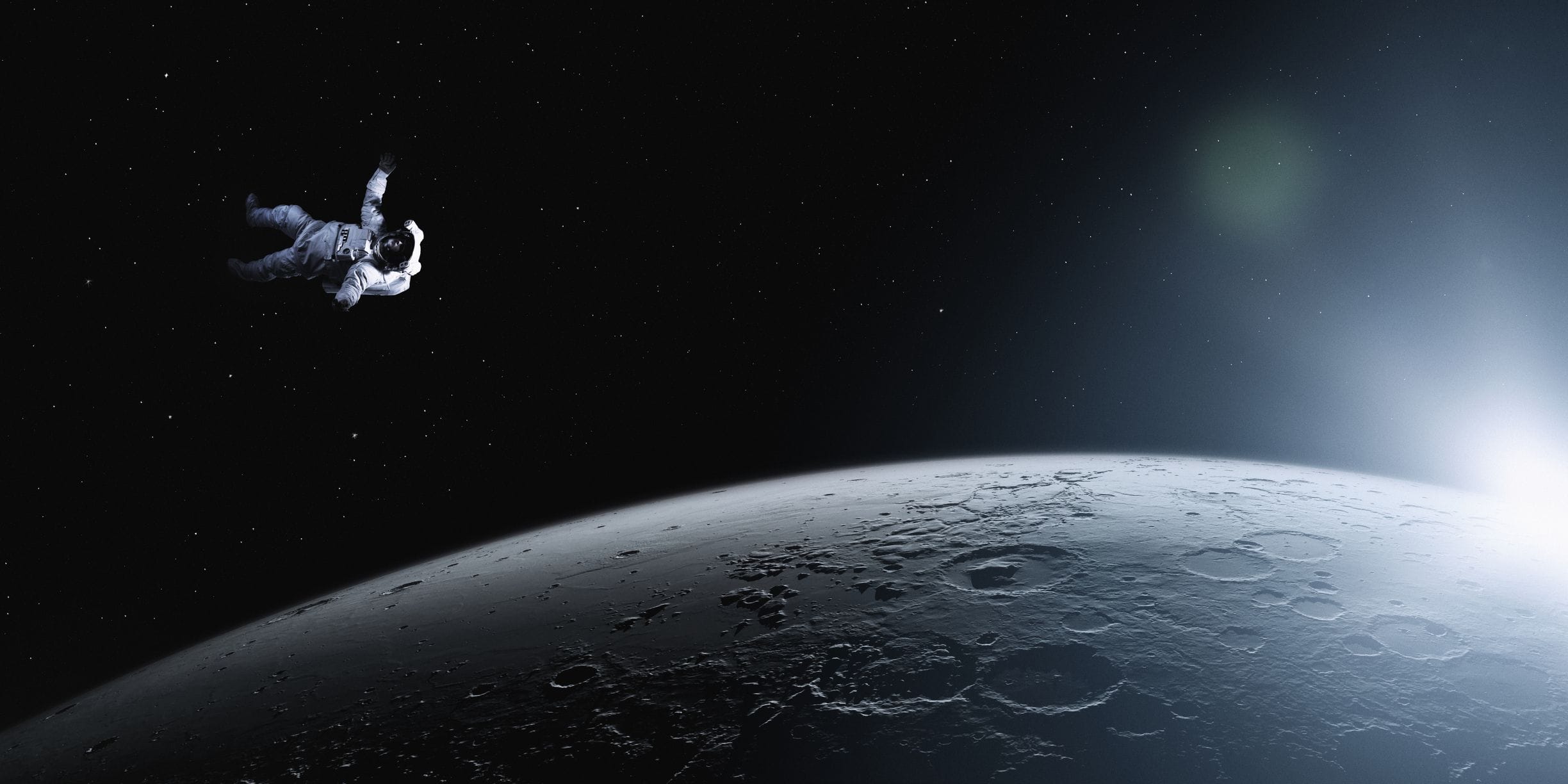 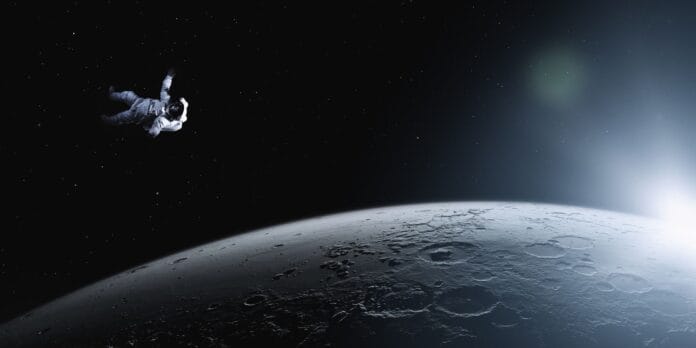 Now after death, those who dream of being separated from this world and disappearing in space and want to say goodbye to their loved ones in a special way, their wish is going to be fulfilled soon. The company will release the remains of 47 people from 5 countries into Earth orbit.

The company is planning to connect the remnants to a telecommunications satellite, which will be launched from the Florida Space Coast. These satellites will orbit the Earth for about a decade. During this time, Celestis will also provide live GPS data from the satellite, so that people can know where the remains are and track them. 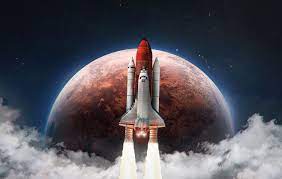 The special thing is that even after the satellite is inactive, the remains will remain near the satellite. After this, as soon as the satellite starts entering the Earth’s atmosphere, the fossils will burn and merge with it in the atmosphere.

Celestis is going to host an unusual funeral event ahead of its launch this week. The three-day event will see 160 guests from across the world who will be present till the launch.

Indeed, they also contain the remains of Marjorie Doughton, a crew member for the first all-female Mercury mission with NASA in the late 1950s and early 1960s. Took training At the same time, Marjorie Dutton died in 2020.

However, the Mercury program was canceled in 1962, after which Marjorie Dutton never had the opportunity to travel to space in her life. It was the saddest thing in his life. In such a situation, his son Michael Downton now respects his mother’s wishes and wants to say goodbye to her. 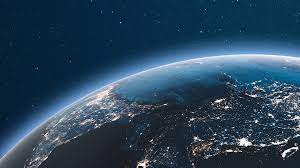 You will be surprised to know that Celestis has already done this. It orbited 320 people in 2012, including the remains of Star Trek actor James Duhan.

At the same time, San Francisco-based company Elysium Space also sent the remains of 100 people into space in 2018 via SpaceX Falcon 9 rocket. The company charged 2,500 per person for the work.