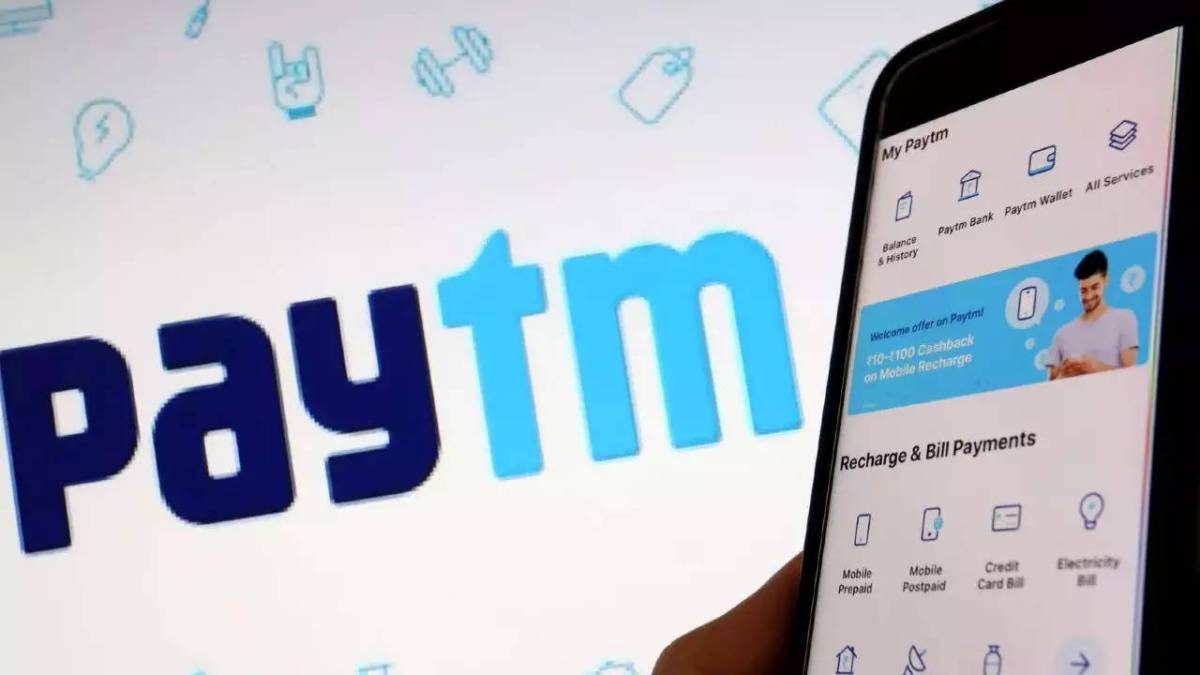 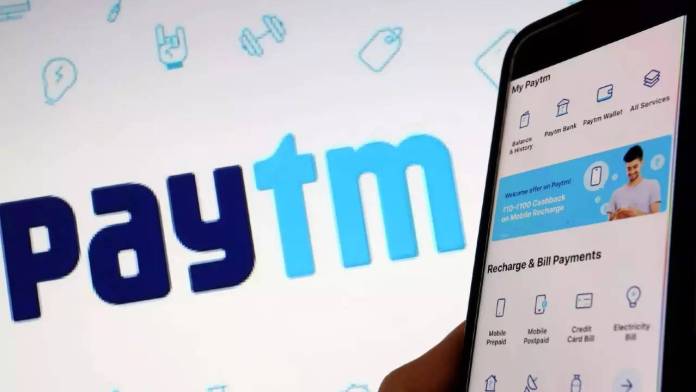 Indian payments platform Paytm is currently facing an outage in India, with many users unable to fully use the app. The outage is affecting not just payments but the entire app and website. Users report that they are suddenly logged out and unable to log back in.

Due to a network error across Paytm, a few of you might be facing an issue in logging into the Paytm Money App/website. We are already working on fixing the issue at the earliest. We will update you as soon as it is resolved

When we checked, the Paytm app was not working as of the time of writing and the transactions including wallet payments have stopped completely. Attempting a transaction will cause the user to log out of the app and will not be able to send money or login again.

After encountering an error that causes users to log out suddenly, it is impossible to attempt to log in again at this point. Instead, users are seeing the error ‘Something went wrong, please try again later’.

If you recharge mobile with phonepe and paytm, then from now on there will be a charge.

Due to network error in Paytm, some of you may face problem in logging into Paytm Money app/website. We are already working on fixing this issue as soon as possible. We will update you as soon as it is resolved

After trending, Paytm has now officially confirmed that the app has a ‘network error’, and says the team is working to fix it.

Outage detection website Downdetector also confirmed that users across the country are facing issues with Paytm. The affected areas include major cities including Mumbai, Delhi and Bengaluru.