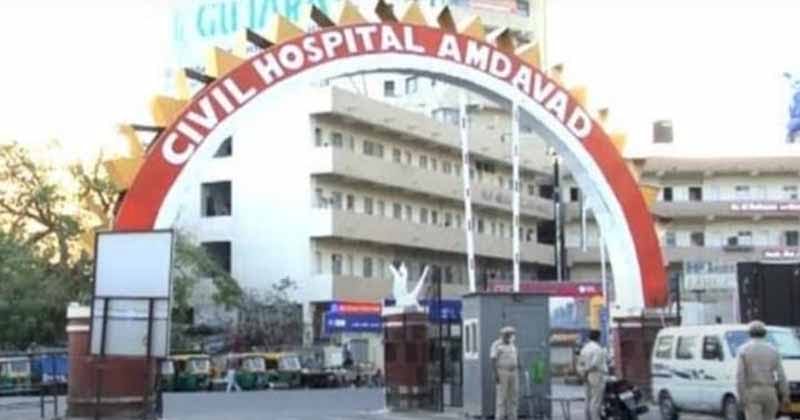 Many patients are treated by me in the most famous Gujarati Civil Hospital but some patients are suffering from unbearable pain. A big DJ party was organized in BJ Medical College for two consecutive days. The students including the doctor were also seen having a lot of fun. According to the information received, the local police had given them permission. The patients were very upset by the loud sound of the DJ. Then the medical college official said that no one has any problem with this party.

Where people are being treated, people are angry at this time. It is being discussed on social media. Students including doctors of BJ Medical were also present. On one hand, while the cases of corona are increasing day by day, students and doctors were seen chanting Garba. 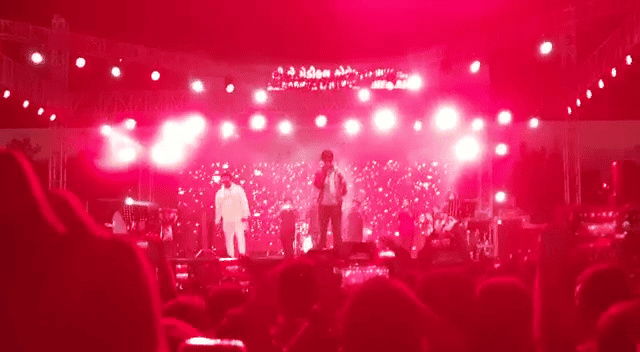 Sachin and Jigar had a live concert at the Civil Hospital in Ahmedabad. Many people were present in this concert and the live concert pass was being given for just Rs 150.

Patients come to the Civil Hospital for treatment, but due to large-scale planning in the college, the patients remain very upset. There is silence in the hospital, but due to permission from the Ahmedabad Shahibagh police station, a huge program was held here.