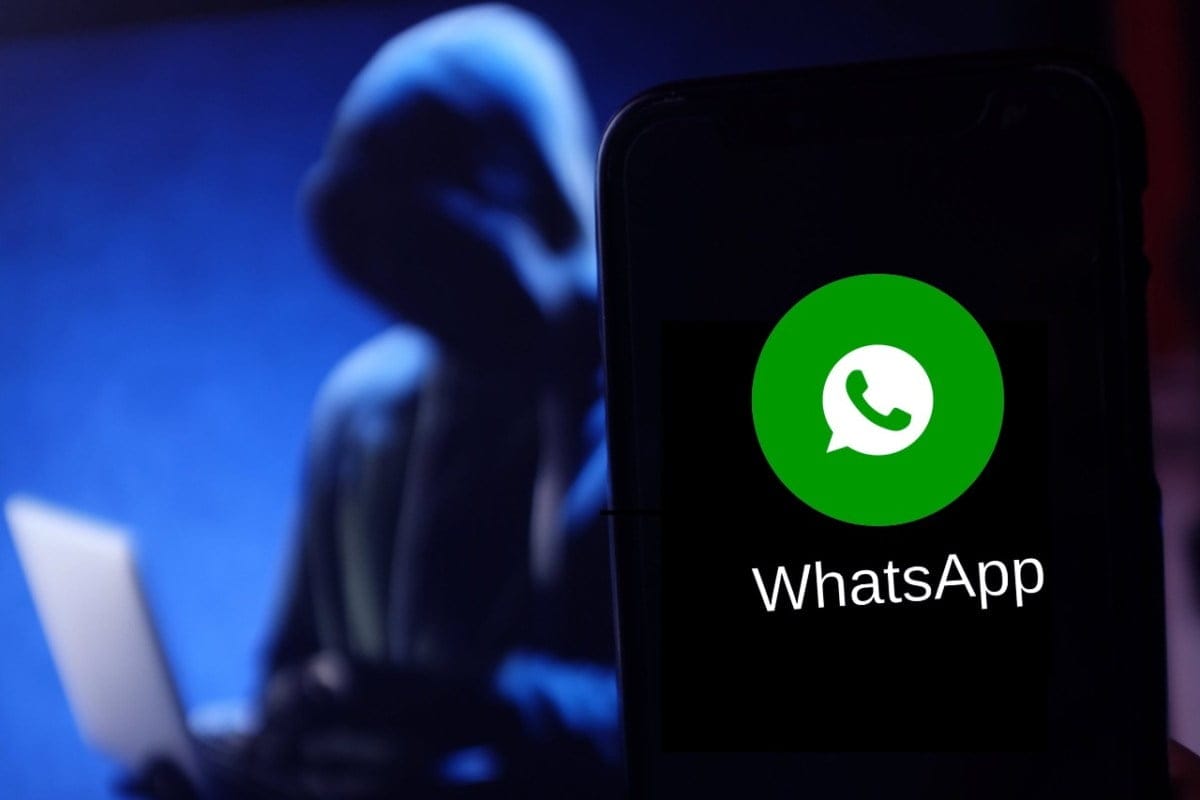 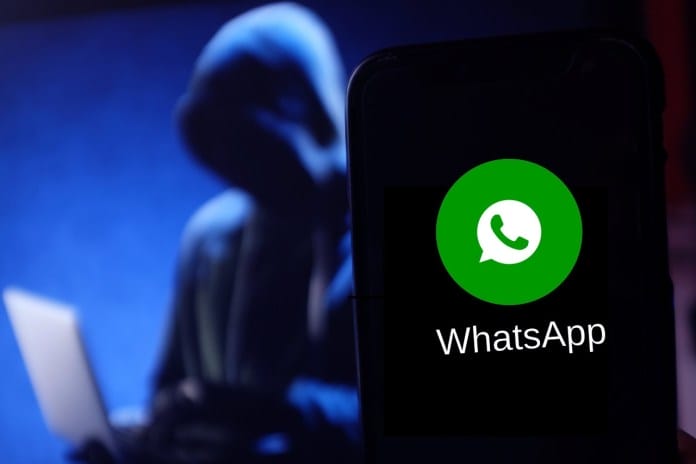 WhatsApp is used the most in India. Since Kovid, it has started being used more. WhatsApp has made our life very easy. With its help, all the work can be done easily. But many robbery cases have also been reported through this app. Scammers take advantage of the popularity of WhatsApp. There is a scam going on for a long time on WhatsApp. Indians are being cheated in the name of lottery. There is a Pakistani number behind this, which has put Indian users in tension.

Winning lotteries and prizes on WhatsApp is a scam. Most of the calls come from numbers starting with +92. This is the code of Pakistan. Let us tell you that the country code of India is +91, while that of Pakistan is +92. Calls are coming from +92 number since last many months. By deceiving people, they steal the personal data of users and steal the information of others. Which causes a lot of trouble to the users.

If you have also received a call or message from +92 on your WhatsApp, then be careful. Do not pick up the call and do not open the message when it comes. If call is coming from unknown number and you don’t know who is calling, don’t pick up the phone.

Also read: Do not send 4 such content to WhatsApp group by mistake, otherwise you will go directly to jail

Fraudsters make good DPs to get caught in the trap, making them look like the real thing. But notice where the number comes from. If you receive a message or call from a different country code, ignore it completely. As soon as they pick up the call they will try to cheat you in the name of lottery or prize.

If you are also getting calls from these numbers, then block them immediately. In such a situation, no call or message will come from that number. You can also report if you are getting repeated messages from different numbers giving the illusion of lottery. WhatsApp provides this facility. On reporting, WhatsApp will take immediate action and block that number.