HomeWorld NewsPakistan: Imran will be tried for treason and if found guilty, he...
World News

Pakistan: Imran will be tried for treason and if found guilty, he can be sentenced to death.

What’s next in Pakistan? Imran will be tried for treason and if found guilty, he could face the death penalty.

April 9 is going to be a very important day for the politics of Pakistan. It is also certain that Imran Khan has lost the confidence of the House. In the current situation, it seems impossible for Imran to win the no-confidence motion. If the opposition government is formed, then Shahbaz Sharif can become the new Prime Minister of Pakistan. If this happens then it can be a big problem for Imran. Imran could face severe punishment for conspiring to dissolve Parliament and rejecting a no-confidence motion. By what rule was the no-confidence motion rejected?
On 3 April, Fawad Chaudhary, a minister in the Imran government, spoke on the no-confidence motion. Voting on the proposal was to be held on the same day. Chowdhury referred to Article 5 of the Constitution of Pakistan before the Deputy Speaker. It has two clauses. according to this –
“Loyalty to the state is the fundamental duty of every citizen.”
It is the duty of every citizen to follow the constitution and law. Be it inside or outside Pakistan. After this, the Deputy Speaker dismissed the no-confidence motion as a foreign conspiracy against the country.
The court’s decision decided that Imran had broken the law. 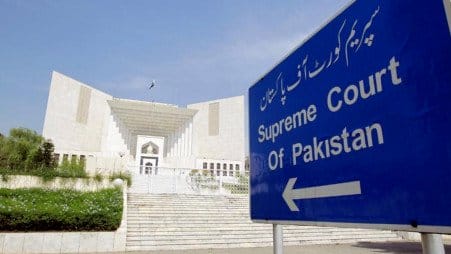 The Supreme Court overturned the Deputy Speaker’s decision. He also termed Imran Khan’s decision to recommend elections as unconstitutional. It is clear that the Imran government has violated Section 5 (II). Now, if power falls in the hands of the opposition, the new government can prosecute Imran for violating the law.

March 20: The two parties that formed the government with Imran withdraw their support. 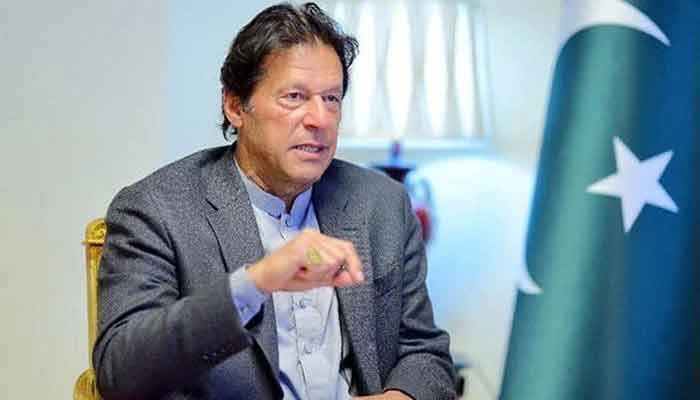 March 24: MQMP with seven MPs, PMLQ with five MPs, BAP with five MPs and JWP with one MP also left Imran Khan and became a minority. There were also reports that many members of Imran’s party had revolted.
March 25: Opposition moves no-confidence motion against Imran Khan in Parliament. The discussion was to be held on March 31.
March 30: Pakistan Army Chief General Qamar Javed Bajwa arrives to meet Prime Minister Imran Khan.
March 31: Parliament of Pakistan announces April 3 for a no-confidence motion.
April 03: Pakistan’s Parliament’s Deputy Speaker Qasim Khan Suri rejects the no-confidence motion, citing Article 5. The President dissolved the Parliament.
April 4: Supreme Court begins hearing of the case.
April 05, 06: Court hearing continues. In many cases, the court has sought answers from both the parties.
07 April: The court stayed the decision of the deputy speaker. Parliament was reconstituted, the verdict was given in favor of the opposition. A no-confidence motion was ordered against the Imran government on 9 April.

Share
Facebook
Twitter
Pinterest
WhatsApp
Previous articleThis is Orissa Police! The journalist was first beaten up, then his legs were tied with iron chains.
Next articleBuying milk will be expensive again, know why the price will increase