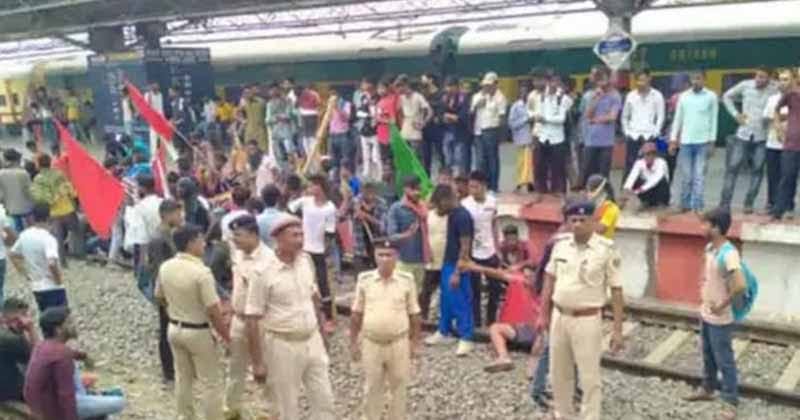 The train derailed on Thursday as protesters took to the streets to protest the Agneepath project. Trains were halted at the station for hours in various parts of East Central Railway including Danapur Railway Division. At the same time, 29 trains going to Central Railway, UP Bihar were stopped due to the violent attitude of the protesters. Also, Samastipur Jaynagar Passenger Special Train 05535 was canceled on Friday. 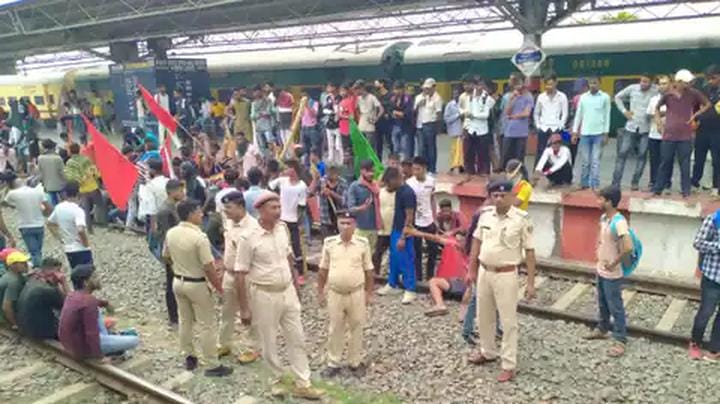 CPRO of East Central Railway Virendra Kumar said that the passengers whose trains have been canceled will be given refund of tickets. Passengers who have purchased tickets online or offline will get full refund on cancellation. On the other hand, passengers returned after waiting for hours at the main stations of Danapur Railway Division including Patna Junction due to the cancellation of the train.