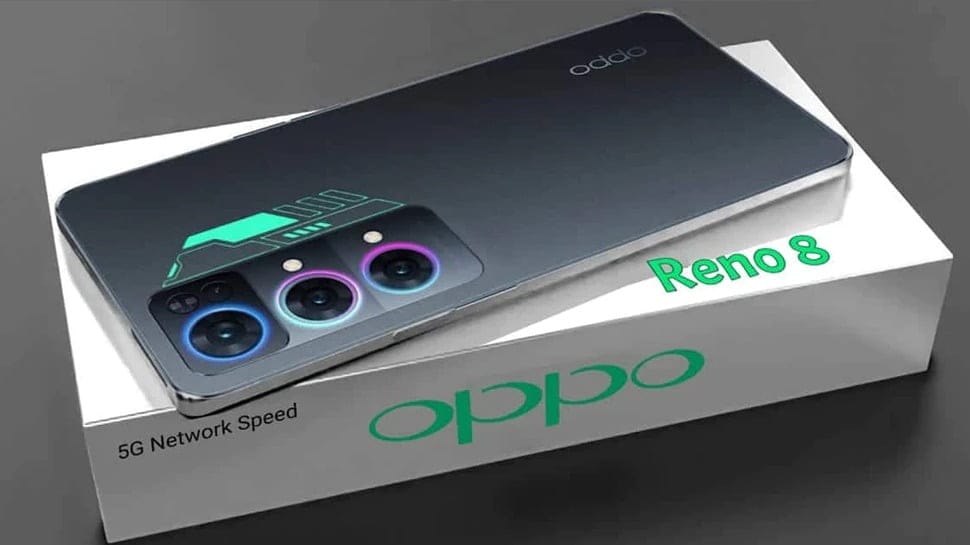 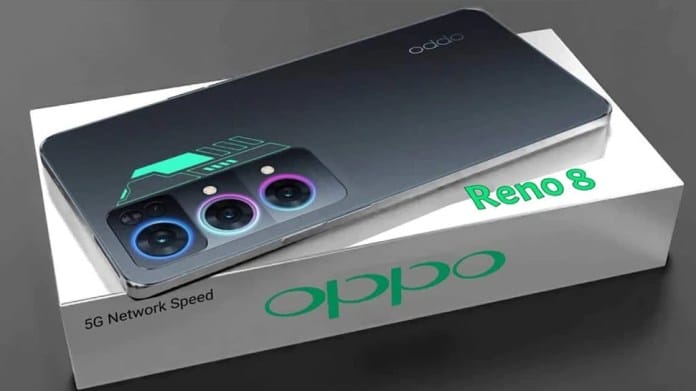 Some pictures of the OPPO Reno 8z prototype have surfaced through its NCC certification in Taiwan. Now tipster Evan Blass has released a poster of the phone. Let’s know the features of Oppo Reno 8z …

The leaked poster reveals that the triple camera unit and LED flash setup is the same as that of the Reno 7z. There are RGB lights all around the two oversized cameras. The text ‘AI Portrait Camera’ can be seen below the camera setup.

The OPPO Reno 8z sports a boxy design with flat edges. The flat side of the device houses the SIM card slot and volume buttons. Above it is a microphone. The OPPO Reno 8z image that surfaced through the NCC listing shows that it has a 3.5mm audio jack, USB-C port, microphone and speaker grille.

The full specifications of the OPPO Reno 8z have not been disclosed. Reports indicate that the device will be powered by Snapdragon 695 chipset, 8GB of RAM and Android 12 OS. To recall, the Renault 7z was also powered by the same chipset.

Also read: Amazon’s biggest sale, golden opportunity to buy smartphones up to 40%, these cards will get 10% discount