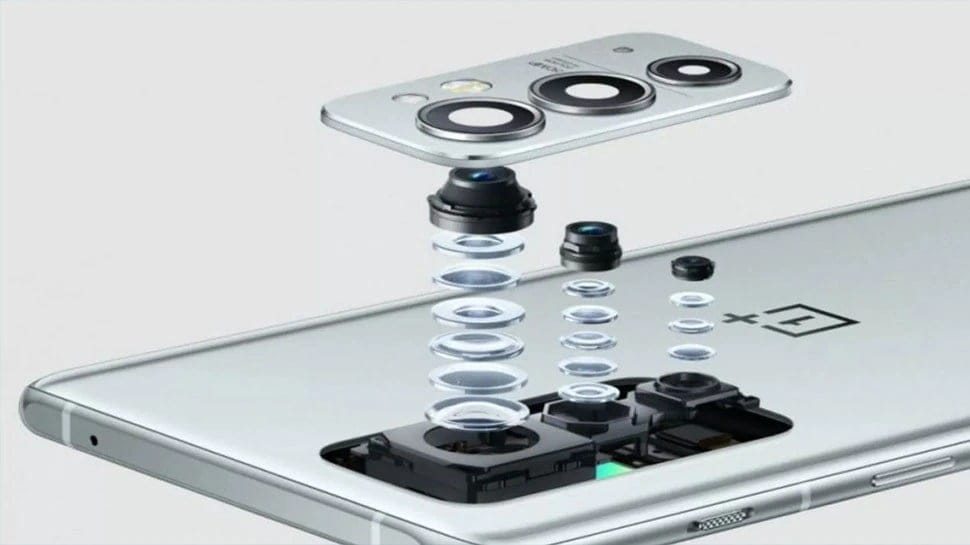 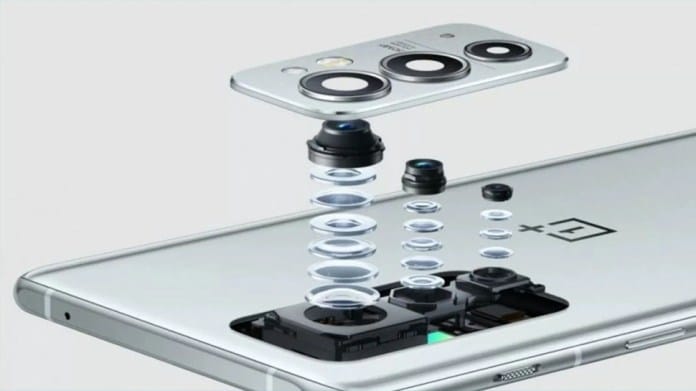 OnePlus 10RT will be launched after OnePlus Nord 2T
As we told you earlier, there is no information from the smartphone brand regarding the launch of OnePlus 10RT, but we have come to know that this phone has been spotted on the Indian BIS certification website. It is being speculated that OnePlus may launch OnePlus 10RT in India in the coming days. According to tipster Mukul Sharma, the phone has also gone for internet testing in India.

This smartphone is shown on the certification website
OnePlus 10RT has been spotted on India’s BIS certification website and the model number of this phone in the database is CPH2413. Tipster Mukul Sharma has confirmed to 91Mobiles that it could be launched next month and will be available in two colours. The features of this phone have been revealed not by the company but by the listing of BIS.

Features of OnePlus 10RT
For your information, let us tell you that according to the leaks, you can be offered an AMOLED panel in OnePlus 10RT which can come with a refresh rate of 120Hz. It can be launched in variants with 8GB RAM and 128GB storage and in variants with 12GB RAM and 256GB storage. The phone is available in Black and Green colours. GSMArena’s report states that the OnePlus 10RT may offer you a triple rear camera setup which may include a 50MP primary sensor, 8MP ultraviolet lens, and a 2MP depth sensor.