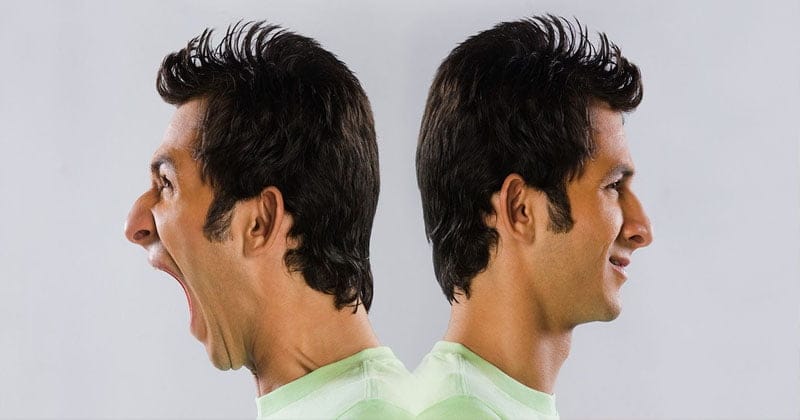 Sikandar is known as Sikandar in India. There is a famous question about Sikandar, in which he lost to a monk. Let us tell you that when Alexander came to India, he had conquered many states. But even then he was not satisfied.

He was looking for a wise saint. When some people told him about a wise saint, he took his people to him. The sadhus were meditating under the trees without wearing any clothes. When Sikandar saw this, he waited for the saint’s attention to come out.

When the saint distracted him from his entire army ‘Alexander the Great’ Alexander the Great! Seeing this the saint started laughing. Sikandar said that I have come to take you to me, to which the saint replied – You have nothing with which you can give me. What I don’t have, I’m happy where I am. I want to stay here I will not come with you

Hearing this, Alexander’s army became enraged. Alexander pacified his army. “I’m not used to listening,” said Alexander. You come with me, to which the saint replied that you cannot take decisions in my life. I have decided that I will stay here, you can go. Hearing this, Alexander became red with anger and drew his sword and placed it on the saint’s neck and said that now say life or death.

The saint also stuck to his point and said that if you kill me then you will never call yourself great, because there is no such thing as great in you. You are also my slave’s slave. After this Sikander is surprised that he has conquered the whole world. This sage calls him the slave of his slave.

Then Sikander said what do you mean. The saint said- I do not get angry till I do not want to. Anger is my servant. But it looks like the anger is coming at you. So you have become my servant’s slave. Even though he has conquered the whole world, you are my slave’s slave.

Hearing this, Alexander was shocked and bowed before the saint and left. Sikhs of this occasion are those who control their anger and remain happy throughout life and those who are the victims of their anger, they always repent, they get nothing.