One arrested in Sidhu Musewala murder case, arrest of Bisnoi gang shooter from Gujarat, Salman Khan will also get threat 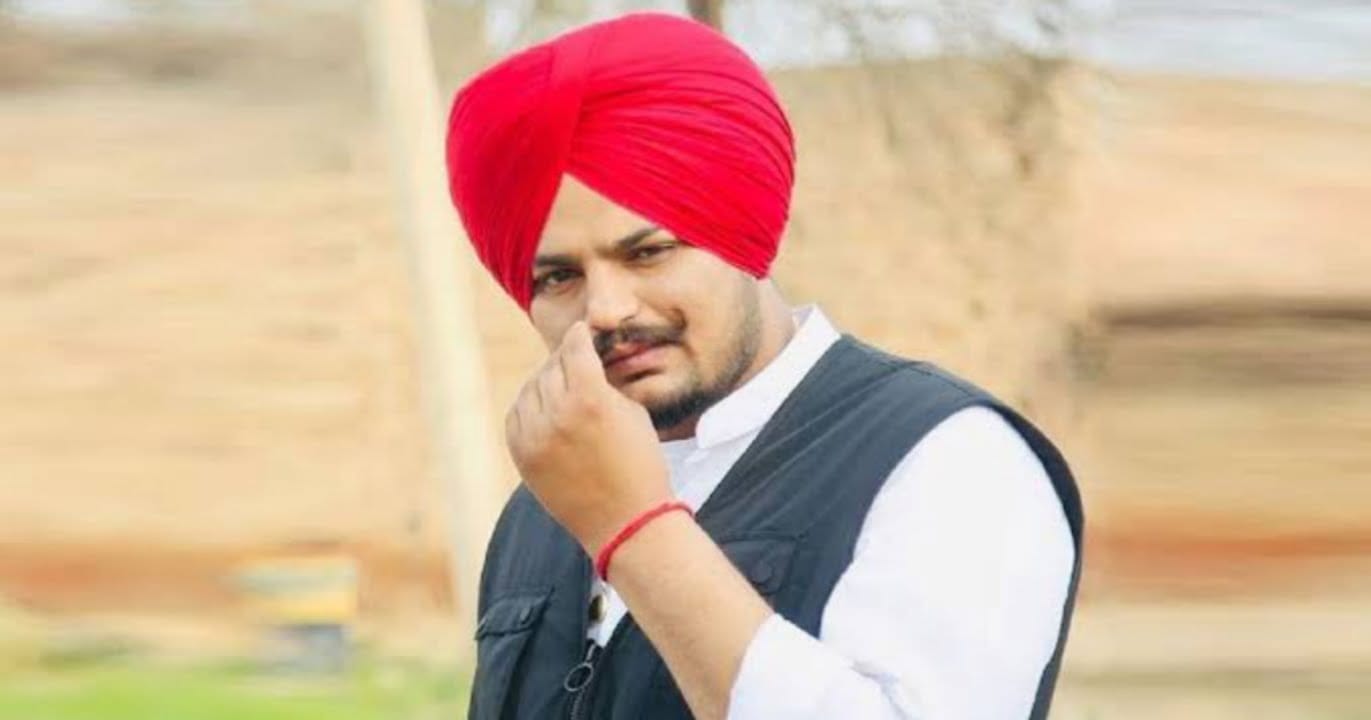 The murder case of Punjabi singer and Congress leader Sidhu Moosewala has received a major update. Police has arrested the shooter involved in the murder from Kutch. According to the information received, Santosh Jadhav, the shooter of Bishnoi gang, has been arrested by the Pune Police of Maharashtra from Kutch district of Gujarat on the basis of secret information. Pune Rural Police arrested Santosh Jadhav and Navnath Suryavanshi from Gujarat late on Sunday night. The police produced him before the magistrate overnight and took him on remand till June 20. 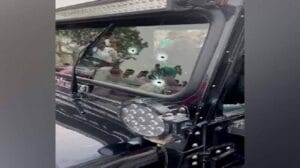 After the arrest of Santosh Jadhav, it is discussed that the threat received by Salman Khan will also be revealed. It will also reveal how Musewala was killed, how many sharp shooters carried out the murder and who gave the tip about Musewala.

Kutch West Police Chief Saurabh Singh said that he came to know through the media that Santosh Jadhav has been arrested from Kutch. the matter is being investigated. The matter has not been reported to outside agencies. The local agency and police are investigating the matter. 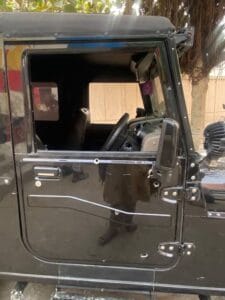 It is noteworthy that in the month of August 2021, there was a public murder in a village in Pune district. Santosh Jadhav publicly killed Omkar to increase his dominance after a dispute with a man named Omkar. Both were working in the same gang at that time but there was a rift between the two.

The killer Santosh Jadhav is married and has a daughter. But he did not take care of his family and was involved in the murder case. Jadav was evading police arrest for the last ten months but now his name has once again come into the limelight.

These 50 passwords can be generated in less than a second. Hack, isn’t that your password? See