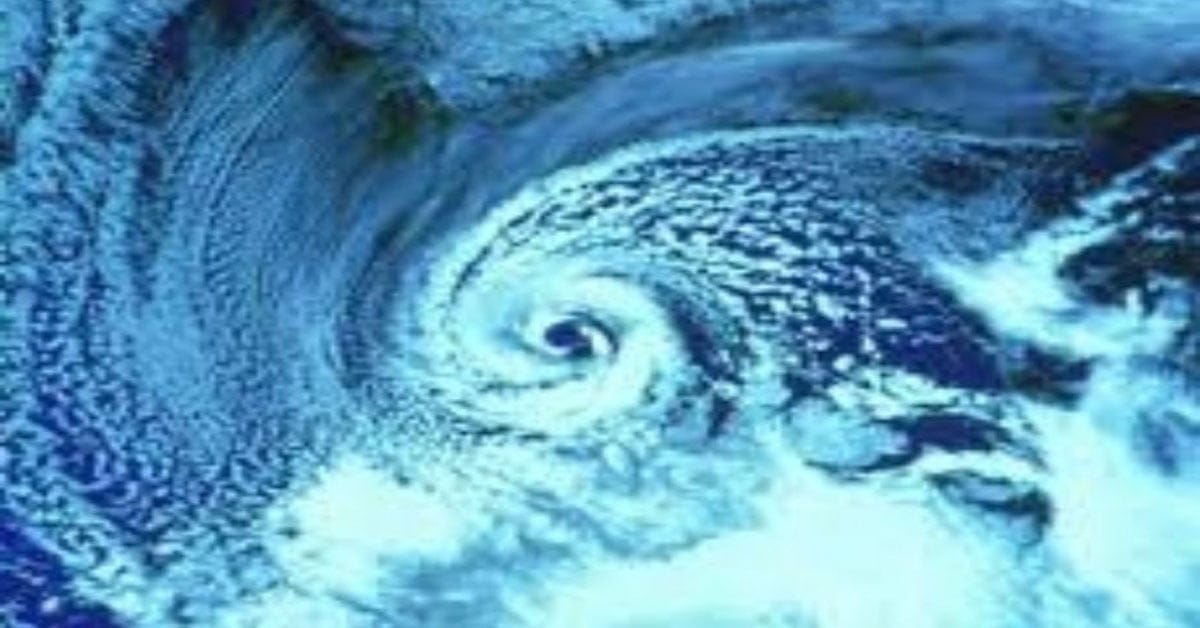 Meteorologist Ambalal Patel has made a big prediction regarding rain and cyclone. Ambalal Patel has predicted that a cyclone will become active in the Bay of Bengal in the first week of September which will affect some areas of Gujarat. However, even before the arrival of the cyclone, another round of rain will start from August 22 to August 24.

It will affect parts of Central Gujarat, North Gujarat, Saurashtra and South Gujarat. Along with this, the possibility of rain has also been expressed from 27 to 30 August. However, Ambalal Patel has predicted that a mild cyclone will become active in the Bay of Bengal and its effect will be seen in the atmosphere of Gujarat. The weather will change and it will rain in the first week. It will rain even after September 13.

Apart from Ambalal Patel, the Meteorological Department has predicted rain for the next two days. In which there is a possibility of heavy rain in Panchmahal, Dahod, Chhotaudpur, Valsad, Navsari, Banaskantha, Sabarkantha, Aravalli, Patan, Kutch. Therefore, there is a possibility of moderate to moderate rain in other areas as well. However, the Meteorological Department has also predicted that from 22nd the rain will increase once again.

If there is lightning in the sky, do not pay special attention to such things.